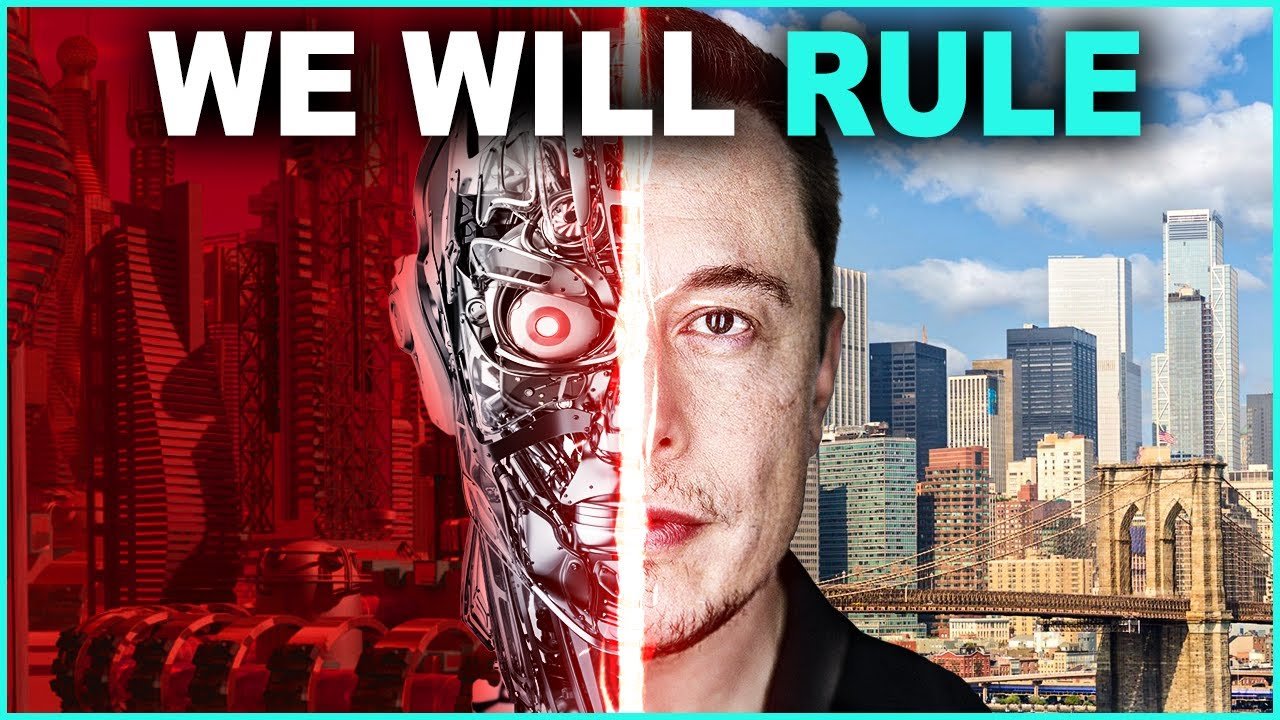 Is Elon Musk mankind’s savior or is he an evil genius who might make our worst horrors come true? Stay tuned to find out.

Recently, Elon shed some light on the brilliant project that he and his team of skilled engineers have been working on: the Tesla Bot. This reveal came at Tesla’s second AI Day presentation, with Musk providing few details about the slightly creepy invention.

One year after the announcement on Tesla’s first AI day, he finally unveiled a prototype of the Tesla bot. Two were revealed during the presentation with many artificial intelligence upgrades driving Tesla’s electric vehicles. This includes the Dojo supercomputer, which helps to train cars to navigate city streets without human assistance.

The humanoid Tesla Bot is called Optimus, and it runs on the same AI used by Tesla’s fleet of autonomous vehicles. The first prototype came on stage and walked through without any back up support for the first time and gave us a glimpse of what optimus can be used for in the future.

The second one which entered the stage was not so ready yet and had to be brought to stage by wheels, but gave us an idea of the final optimus design when finally rolling out of the production lines eventually in 3-5 years.

“Our goal is to make a useful humanoid robot as quickly as possible. It could eventually help millions of people, but the first uses will be in Tesla’s car factories“, he said.The robot wasn’t as flashy as some others, like Boston Dynamics’ parkour-capable Atlas, but it’s what Tesla put together in less than eight months and is only its early chronicles.

“The robot can do a lot more than what we showed you. We just didn’t want it to fall on its face,” Musk quipped at Tesla AI Day 2022. Musk even went out of his way to reassure people who have been raised on movies with killer bots that this would not be dangerous.

He joked, “It’s intended to be friendly and navigate through a world built for humans.” The bot stands at a 5-foot-8-inch height and is expected to weigh around 125 pounds. It is also designed to be built from lightweight materials.

The robot’s top speed will be only five miles per hour, and its lifting capacity with outstretched arms is only 10 pounds. However, it will be able to deadlift around 150 pounds. The humanoid robot will have hands like those of a human, a screen on its face for displaying useful information, and 40 electromechanical actuators.

Its head will be kitted out with the autopilot cameras used by Tesla’s vehicles to sense the environment. Internally, it will be operating via Tesla’s Full Self-Driving computer. “We’re setting it such that it is at a mechanical level, a physical level, that you can run away from it and most likely overpower it,” Musk said.

For safety reasons, the robots will include an external mechanism so people can stop them and it won’t be updatable over the internet. „In the longer run, the robots likely will be governed by some laws of robotics that you cannot overcome, like not doing harm to others“ musk said, a reference to the three laws of robotics from science fiction author Isaac asimov.

So how exactly are these Tesla bots going to help us out? Well, the Tesla Bot is intended to automate repetitive tasks. It envisions creating a future in which physical work will be a choice and not a requirement. Musk didn’t hold back on the sci-fi promises for Tesla’s robots.

With robots at work, economics enters a new age, a “future of abundance, a future where there is no poverty, a future where you can have whatever you want in terms of products and services,” Musk said. “It really is a fundamental transformation of civilization as we know it.”

So why is this new robot designed in a human form? The CEO himself gave an answer to the question. “It makes sense to put that in humanoid form,” Musk said. In his presentation, three whole slides detailed the robot’s proposed specifications.

Elon took special care in pointing out to the public that you could both outrun the Tesla Bot and overpower it. In the past, he had argued against the use of robots as weapons and warned of the risks AI might pose.

He once called it the “biggest risk we face as a civilization.” But if the robots built by the company are incredibly slow and easy to overpower, then the dangers are reduced. Musk reiterated his fears again during a question and answer session after the presentation. “We should be worried about AI.

What we’re trying to do here at Tesla is make useful AI that people love and is … unequivocally good. ” Musk even provided an example and also suggested the robot could be told to “go to the store and get … the following groceries.”

How cool will it be to get your robot to shop for groceries? Since the robot is intended to be friendly and navigate a world built for humans, it makes perfect sense for it to be in the human form. “The Tesla bots are out of this world.” Haha, it literally is! Its applications extend beyond Earth to colonizing the next planet that Elon wants to call “home”!

Musk’s plans include getting these humanoid robots to work hand in hand with humans. He has put 2026 as his personal deadline to get a human colony on Mars, and despite the red planet’s having a really hostile environment, the pressure on Elon’s shoulder will be shared by the Tesla bots! Making Mars human-friendly is something we could not even dream of.

But with the Tesla bots coming into action, robots can be sent into space without having to worry about their safety. They can also be left on Mars for years without the need for a return trip. Tesla Bots can be designed to withstand harsh conditions, like extreme temperatures or high levels of radiation.

They can be used to do things that would be too risky or impossible for astronauts. Before humans are sent to Mars, Tesla bots could be sent ahead and used to build shelters and prepare for the landing of humans on Mars.

These fully autonomous robots can set up structures, power sources, and help to set up the starship. Musk also made a few bold statements about how he envisions Tesla Bot changing the future of work too. “This, I think, will be quite profound,” he said. “Essentially, in the future, physical work will be a choice.

If you want to do it, you can, but you won’t need to do it.” Musk also framed it as a logical step for the innovative car company. “Tesla is arguably the world’s biggest robotics company because our cars are semi-sentient robots on wheels,” Musk said.

“With the full self-driving computer, the inference engine on the car, which we’ll keep evolving obviously … neural nets, recognizing the world, understanding how to navigate through the world … it kind of makes sense to put that into a humanoid form.”

He confirmed that he would focus on enhancing the Tesla Bot’s intelligence and solving the problem of large-scale production. However, it will be interesting to see if investors agree that this is a logical next step.

As for the billionaire, population collapse due to low birth rates is a much bigger risk to civilization than global warming is. millions of Tesla bots could compensate for the missing workforces gap to run an increasingly aging population.

And with Elon Musk having so many dreams and projects at the same time, it seems inevitable to build a humanoid robot army first that will ultimately work on the assembly lines.

With an estimated cost of only 20.000$, the humanoid robot sounds like a perfect deal to replace workforces for physical and repetitive tasks. But if not done carefully, it could lead to some kinda opening of Pandora’s box, as Hollywood has already predicted many times before. And thus would unfortunately mean the end of mankind as well.