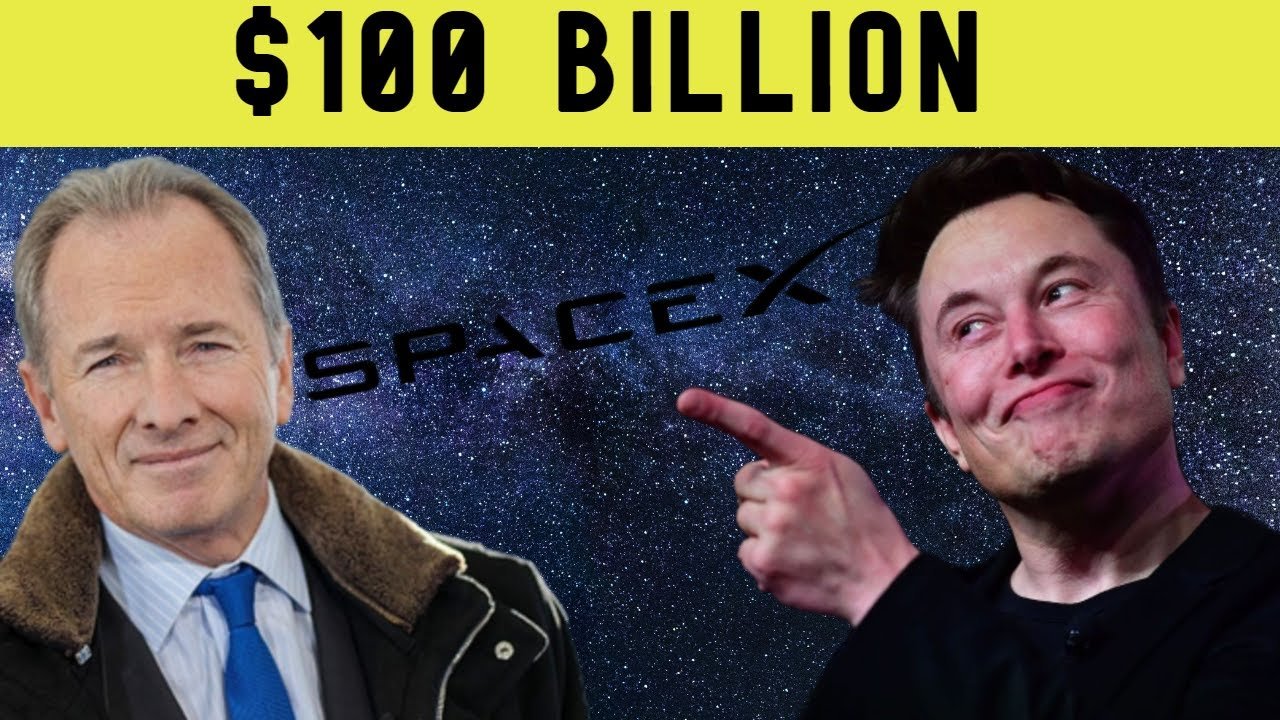 Tech entrepreneur Elon Musk is in for a ride. His space exploration company has been valued at over $100 billion (Rs 75,30,000 crore) after the sale of secondary shares last week.

CNBC reported that SpaceX investors sold up to $755 million (Rs 5,685 crore) in privately held stock at a price of $560 (Rs 42,171) per share. This meant that the company did not need to raise capital as only existing shares were sold.

With the jump, SpaceX is now the second most valuable private company in the world, behind only TikTok parent ByteDance, which is worth $140 billion (Rs 105,00,000 crore), according to CB Insights.

“SpaceX has entered into agreements with new and existing investors to sell up to $755 million in stock from insiders at $560 per share — raising the company’s valuation to $100.3 billion,” CNBC reported.

Founded in 2002, the California-based company launches satellites into orbit and transfers astronauts to and from the International Space Station. Recently, it sent an all-civilian spacecraft into orbit and after spending three days in zero-gravity, the crew returned safely to Earth.

The company is working on two other notable projects – launching Starlink satellites into low-Earth orbit to provide high-speed Internet connectivity even in the far-flung regions of the planet, and the Starship rocket, aimed at the Moon’s surface. But humans have to take off, Mars, and beyond.

Launched in 2019, the Starlink project has started beta testing with 100,000 users. As of August, the stacking of the Starship rocket has been completed.

The jump in SpaceX’s valuation comes as another feather in the cap of Elon Musk, whose electric vehicle maker Tesla has had a very successful run over the past year.

All these ventures have made Musk one of the richest people in the world. Musk recently tweeted that he wanted to venture into the aviation industry by building electric supersonic jets, but said any overwork could cause his mind to explode.

Thanks for reading till the end. Comment what’s your opinion about this information “SpaceX at Over $100 Billion Is Now the World’s Second Most Valued Private Company”.