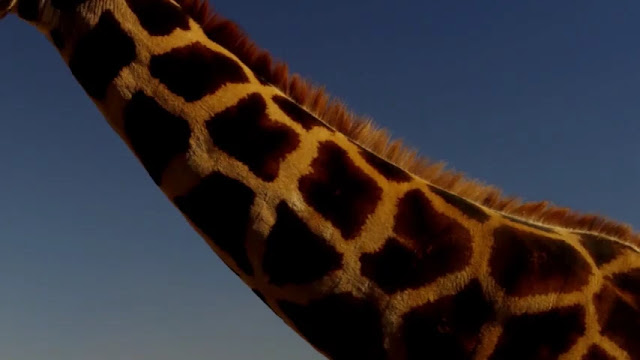 The Mathematical Nature of Our World

Sometimes nature is clear or easy to understand and sometimes not so much. Patterns cover this entire planet. And while they may seem like random designs that can actually reveal quite a lot, scientists based on the work of renowned mathematician Alan Turing have created the emerging field of mathematical biology.

And today, we see how scientists are using this technology to unveil the hidden realm of patterns, with the ultimate goal of using them to save species around the world.

We live in a universe of patterns. Every night, the stars move across the sky. No two icebergs are ever alike. Complex waves move in the oceans. The wind creates waves in the sand. Nature‘s love for patterns extends to the animal kingdom with a variety of designs. All these patterns seem to be disconnected. But what if they weren’t?

Today we are going to know how we can use mathematics to understand more about nature. To try and help endangered species around the world. People never really wondered how the animal got its coat marks? Why does this animal have a coat? Why does he do a second coat? Can we understand it?

There was one person who wrote a theory that gave us a new way of looking at nature, he was able to see that seemingly distinct patterns might not be distinct at all.

His name was Alan Turing. Alan Turing may be best known for decrypting German messages in World War II. Not only did he save many lives, and he built one of the first computers, he helped us understand patterns in nature. And it was his view of mathematics in this way that made him behind the first types of mathematical biology research. 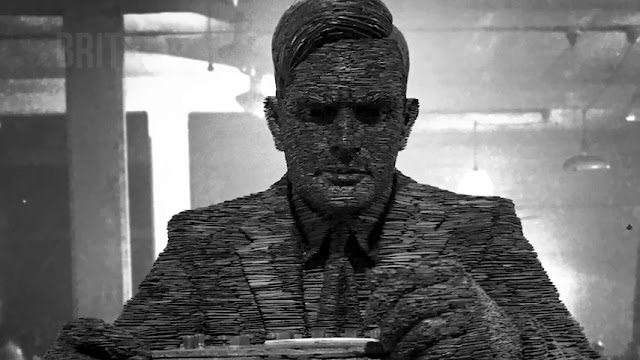 The whole field of mathematical biology is about using mathematics to understand more of nature. Alan Turing wrote that patterns in nature exhibit due to the reaction and diffusion of two chemicals. These chemicals are called catalysts and inhibitors.

The catalyst stimulates its own production, while the inhibitor slows down the production of the catalyst. Showing certain mathematical conditions for this process, such as spots and stripes. We can explain this using the analogy of fire and firefighters.

If we imagine a truly dry forest, so dry, that fires are likely to occur randomly. We can stop it by spreading firefighters throughout the forest, waiting for the fire to start. You can think of firefighters as inhibitor chemicals, preventing active fires from overproducing themselves and spreading too far. As we predicted, fires do happen.

Now if firefighters spread much faster than the fire, they were able to stop the production and spread of the fire. Which leaves burn spots or sparks all over the forest. This is how Turing patterns are created. One of the things that this principle of cheering, I think, is that tells us his path to please himself because it shows how far-reaching and inquiring, and inventive mind he had. And the sad part is that he did it.

He published his work in 1952 and tragically died in 1954. Where would we know in terms of our understanding of the bio but we can learn a lot from it. Researchers use the Turing principle to describe how many things in the world acquire that pattern.

We can see Turing patterns everywhere. From zebra stripes to cheetah spots, to goosebumps on our skin, it is also used to understand how animals use their space. 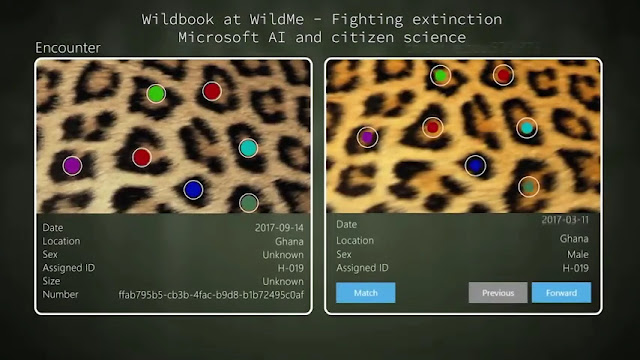 For example, in my research, I study how birds move and why they move in the areas and regions in which they live. And instead of chemicals, we look at the location of the animal and the things that carry these sensitive chemicals to us. Respond simultaneously, our animal behavior, such as an animal moving away from a scent trail or moving towards its den, or perhaps towards prey.

If we understand why animals move a certain way, perhaps we can understand how to protect them. When humans are changing their habitat, the Turing principle can be used to try and help endangered species around the world.

When you encounter a shark, if you look at it from above, you see it, it seems that the stars are gliding so smoothly through the water. And it’s like looking at a constellation, it’s a really beautiful pattern of whale sharks. It is very interesting that these unique patterns form the individual spot pattern of the shark, and this unique spot pattern can be used to identify each individual shark.

The Whale Shark Research Program is an NGO working in the Maldives to mentor whale sharks in the region through research and community mobilization. On our daily whale shark service, we head out to the reef in the South Zone Marine Preserve.

We take identification shots from the left, right, and over the shark. And then we run it through a software called Atreus that links to the database, and it gives us the closest matches to the shark and then we get to know which shark we saw.

Once the research team has a picture of a whale shark, they use to spot patterns from the picture to decide which one is which and they use NASA to decide the person based on the distance between all the spots. Using mathematical algorithms developed by

One example would be helping us create a marine protected area for whale sharks, the South Zone Marine Protected Area created mostly with the use of data collected through photo identification. 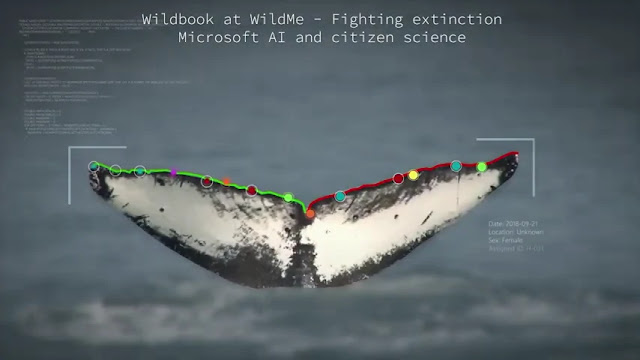 We can use this data for the team to be able to write a mathematical model that will help us estimate the whale shark population in the world, which we don’t even have an estimate for at the moment because we’re going to learn more about it. information can be obtained. Why whale sharks prefer to swim according to various variables collected by the team, such as temperature, wind speed, or current direction.

All this from being able to identify them using that beautiful pattern. And it’s not just short research programs. Organizations are now running projects of jaguars and zebras to identify individuals using their patterns. Thanks to Turing, patterns in nature are beginning to reveal their secrets. He has shown us how to create the patterns we see in nature. And we’ve seen such an interesting way to use them.

If identifying individuals using that pattern has already had such a positive impact on whale shark conservation by creating a marine protected area.

So these are enough for today. Comment what is your opinion about this information “The Mathematical Nature of Our World“. Thanks for reading.