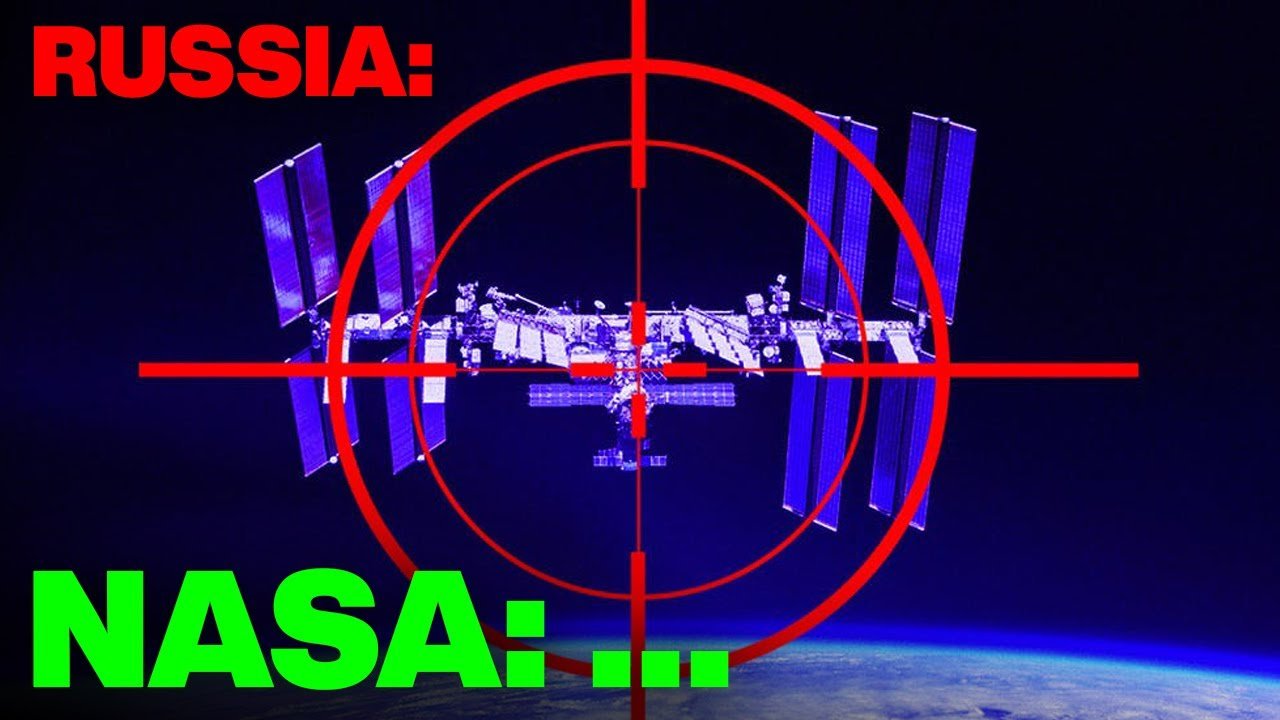 Over the past 20 years, the ISS has grown to the size of an entire football field, completing more than 1,000,000 thousand orbits around the Earth. However, the materials and structures that make up the space station will eventually deteriorate to the point where it becomes unsafe for astronauts.

Not to mention, it costs NASA about $4 billion each year to operate the ISS and the current budget for the space station ends in 2024.

NASA wants to retire the program in 2028 to free up funding for more exciting missions into deep space. But once they decide to retire to the ISS, they will have the daunting task of removing the world’s largest spacecraft from the skies.

According to the Outer Space Treaty, each country is legally responsible for decommissioning its own module. Many have suggested that each module should be brought down separately and reassembled to become a museum piece on Earth.

However, the only vehicle capable of doing something like this was the Space Shuttle, and even getting each segment back to Earth would require 27 missions.

The most likely solution is to place the space station in an area of ​​the Pacific Ocean known as Point Nemo. The region is more than 1,000 miles away from any civilization, making it the safest place to discard retired spacecraft.

The region is so distant, that the closest humans are actually to the astronauts aboard the ISS, who fly just 250 miles above the surface.

Since the beginning of spaceflight, more than 200 satellites have ended up at this location, including the Russian Mir space station, which was decommissioned in 2001.

When a satellite re-enters Earth’s atmosphere at high speed, the intense heat and pressure are enough to completely disintegrate most satellites.

At the time, the Mir space station was the largest spacecraft to be orbited, and some large sections managed to survive re-entry, creating a trail of debris 1,800 miles long. Like Mir, the ISS was not the first space station, and it will not be the last.

Meanwhile, the Chinese space agency is developing its own space station, which is to be launched in 2020, will take 3 years to be fully assembled.

With the ISS finished and no plans to replace it, NASA has looked to private companies to either take over the space station or develop their own. Once SpaceX has the starship up and running, it can be modified and turned into its own space station, with a single starship providing more space than the entire ISS.

However, until SpaceX finds a way to make space stations profitable, it is unlikely they will face such a challenge. On the other hand, NASA’s eyes are currently on the Moon. They are developing a lunar space station which is to be launched in 2024.

Astronauts will spend a long time on this space station to see how the human body reacts to intense radiation outside Earth’s magnetic field. This space station will also be the holding point for the Deep Space Transport Vehicle, which is designed to take humans to Mars.

So although it would be sad to see this iconic space station come to an end, we can appreciate the enormous amount of knowledge it has given us, and we can look forward to a new, exciting future of space exploration.

Thanks for reading till the end. Comment what’s your opinion about this information “What will happen to the International Space Station?“.