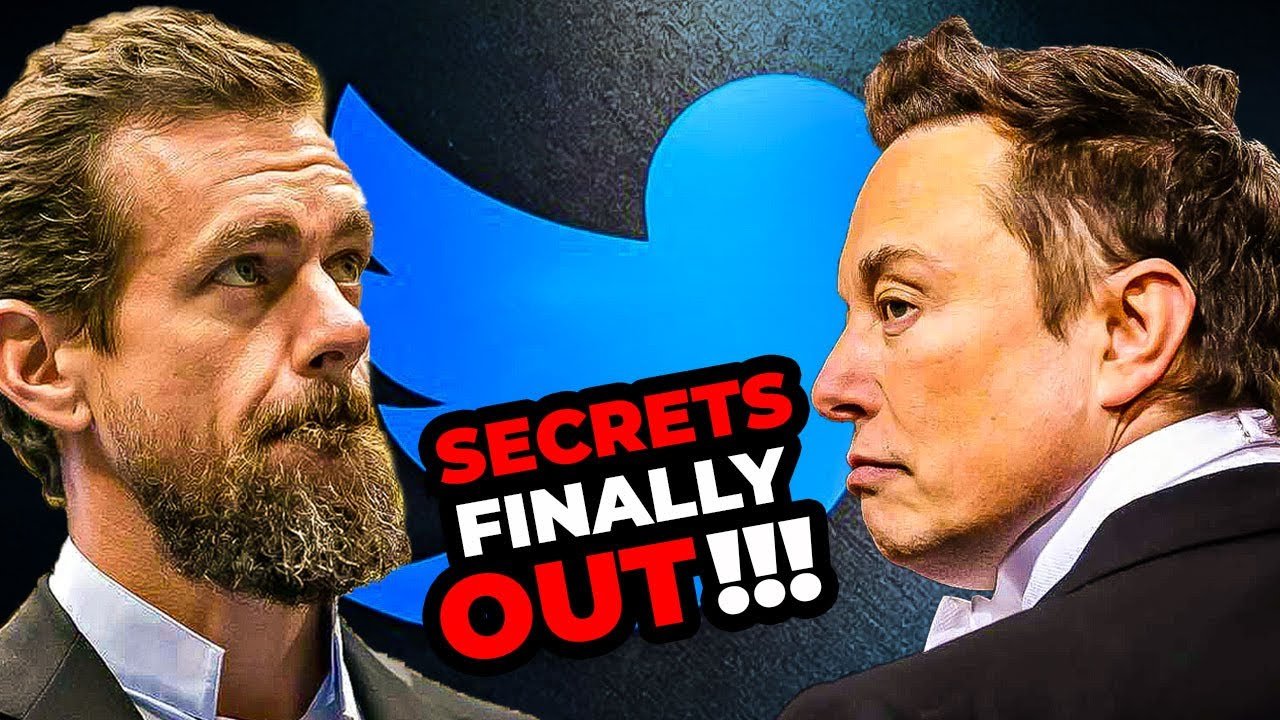 Elon Musk Exposes Dark Censorship Secret at Twitter:- Elon Musk’s intent on releasing files that shows the dirty tricks of the previous administration at Twitter has not slowed down yet and it is not expected to. In the early hours of today, journalist, Bari Wess of The Free Press released Part 2 of the infamous Twitter Files.

The censorship saga Part 2 of the Twitter files details how several executives of the former Twitter team worked to censor certain tweets from being noticed on the social media platform.

This position was certainly against the company’s so-called mission to provide a platform for people to share their ideas with the world. But as has been revealed in the first batch of the files, the company found a way to suppress and censor some information related to the current USA president, Joe Biden, prior to the 2020 elections.

In the latest edition of the release, one of the key people to have suffered from the censorship and blacklist was Stanford’s Dr. Jay Bhattacharya who was a stern critic of lockdown during the Covid-19 period, arguing that it could harm kids.

His tweet was immediately blacklisted according to the latest release and was also prevented from trending. But he was not the only person identified as suffering from the blacklist.

[Perhaps one of the victims who has suffered from the censorship and the abuse of power most is @libsoftiktok who was placed on Trends Blacklist by senior top executives who were in a secret group. More details on that soon. So stay with us.]

The top secret group effectively blocked this account by instructing employees not to take any other action unless they had been contracted. Bari Wess indicates that the instruction read: DO NOT TAKE ACTION ON USER WITHOUT CONSULTING WITH SIP-PES”.

Wess again claims that the account under question was blocked for tweeting for as long as a week and was hit with several violations that the company declined to stop upon any inquiry. And this was just in 2022.

Speaking of Wess, she has indicated that this is just the start of the Twitter Files saga and that there is more to come in the coming days.

The exposed executives:- As hinted earlier the censorship at Twitter was spearheaded by some top-level executives at Twitter. According to the thread, the secret group was called the Site Integrity Policy, Policy Escalation Suppirt SIP-PES.

Essentially this group was responsible for regulating the most sensitive content in the company and the right to censor any information that they decided to. Among them were Vjaya Gadde who was head of legal, policy, and Trust at the company, and Yoel Roth who was also the Global Head of Trust and Safety.

Apart from the above-mentioned, Wess also indicates that the high profile group consisted of past CEOs such as Paraq Agrawal and Jack Dorsey. Among the aforementioned executives,it is Yoel Roth, Twitter’s then Global Head of Trust & Safety who has been majorly exposed.

In some revealed conversations with colleagues at Twitter, the top official was seen pushing for research support in order to help “non-removal policy interventions like disabling engagements and deamplification/visibility filtering.”

In essence this was meant to even tighten the grip on censorship at the company. [The leaked message indicated: “The hypothesis underlying much of what we’ve implemented is that if exposure to, e.g., misinformation directly causes harm, we should use remediations that reduce exposure, and limiting the spread/virality of content is a good way to do that.”]

What about Jack? One of the boiling questions that most people have asked is whether former CEO Jack Dorsey was involved in any of the cover ups and the censorship process.

Upon the release of the first set of files, Jack took to Twitter urging Elon Musk to release the unfiltered versions of the file for the public to judge for themselves. But that has been as far as we’ve heard him getting involved.

However following the lengthy thread by Wess, Elon must took to Twitter to indicate that Jack had no role to play in the censorship. He tweeted: “Controversial decisions were often made without Jack’s approval and he was unaware of systematic bias.

The inmates were running the asylum. Jack has a pure heart in my opinion.” [Of course this certainly is a a great validation for Jack but doubts still remain on how he could have been less involved in the censorship process while he was part of the SIP-PES as well as the CEO of the company. Perhaps we will get more details as and when more files are released in the coming days.

The second part of the Twitter Files was all about exposing some top executive officials who worked at Twitter. But we have already been treated with some exposure earlier on in the week with Elon Musk exposing some Democrats officials.