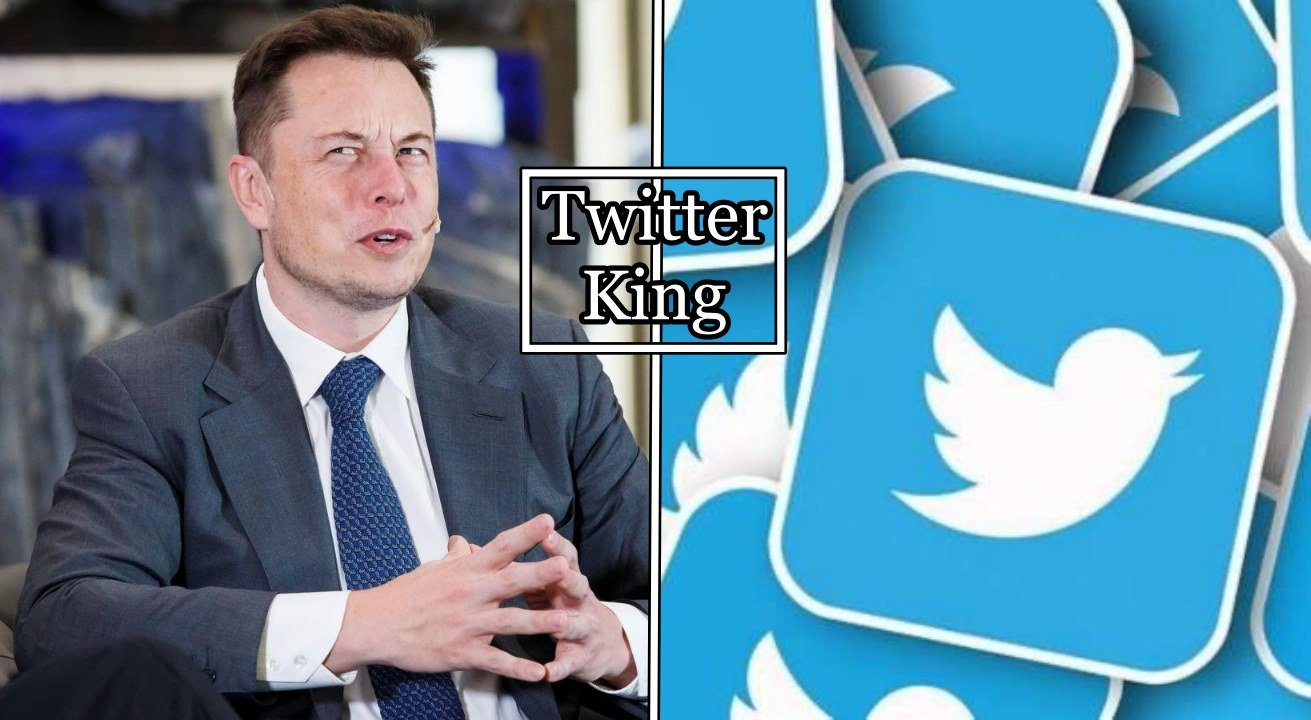 The Clever Reason Elon Musk Tweets So Much: When Elon Musk has any news to share, you’re likely to hear about it first on Twitter. You’d think the guy who runs SpaceX, Neuralink, Tesla, The Boring Company wouldn’t have much time on his hands.

But as his companies grow, so do his number of tweets. They’ve been increasing steadily – as the Wall Street Journal notes in this graphic. His tweets are so frequent that when he announced he was taking a break from Twitter that one time, it made the news.

Ever since he opened up an account in 2009, he’s tweeted about 16,000 times. Other famous billionaires tweet far less. Bill Gates has sent 3,000 tweets. Jeff Bezos less than 300. This is said to be Mark Zuckerberg’s account which isn’t even verified. He’s sent 19 tweets.

Musk insists Twitter only takes up a “tiny” bit of his day. And says his tweets are “literally what I’m thinking at the moment, not carefully crafted corporate bs.” So, why does he tweet so much?

It’s partly because Tesla dissolved its public relations team in North America a few years back, so Musk IS the PR team. He breaks news on Twitter about his companies and responds to journalists.

Tesla doesn’t run any commercials so Musk’s Twitter acts as the advertising department. However, there’s another reason he tweets so much. Musk once said: “I use my tweets to express myself.” He said some people use their hair. He uses Twitter.

And by connecting with people, it gives his fans and his customers a voice. It’s the reason most of his tweets are replies, according to The Wall Street Journal.

For example, when a Twitter user asked if Tesla could program the cars to move back the seat once the car is in park Musk responded that it was a good point and it would be added in one of the software updates.

He’s talked openly about the importance of feedback, once saying: “Seek negative feedback from all corners. From customers, from people who aren’t customers. How can we make this better?” Better products make his companies more successful.

Plus, when he responds directly to everyday followers, it has the added effect of blowing up on Twitter as people are happy he’s replied to them. That’s an incredibly powerful connection to make. It shows the man cares.

A famous recent example of connecting with the public is when he asked his 63 million Twitter followers whether he should sell some of his Tesla shares. He tweeted: “Much is made lately of unrealized gains being a means of tax avoidance, so I propose selling 10% of my Tesla stock”. And he said he’d abide by the outcome of the poll – which was to sell.

He was likely to do it anyway because of a multi-billion dollar looming tax bill on expiring stock options. But his poll shows how he cleverly engages with the public.

Though not everyone was happy. Democratic senator Ron Wyden doesn’t think Musk is going far enough. He’s been pushing for new taxes on billionaires. When Wyden made it known he wasn’t pleased with the poll, Musk responded: “Why does your profile picture look like you just came?” Musk has been known to be casual and sometimes crude with his comments.

And depending on whose side you’re own, you either love it or hate it. Like the time he tweeted Jeff Bezos “Can’t get it up (to orbit)” in reference to Bezos’ rocket company Blue Origin.

Bezos has repeatedly been the victim of his trolling. When the Amazon founder tweeted about how others thought the online retailer would bomb in the early days but proved its doubters wrong, Musk replied with an emoji of a silver medal. Implying he was in first place.

His reply, by the way, got more likes than Bezos’ original tweet! Musk has said he thinks he’s funny and admits that his humor gets his companies free publicity. He’s said: “If we are entertaining people, they (as in the media) would write stories about us and we don’t have to spend on advertising which would reduce the price of our cars.”

According to Social Blade, a website that tracks social media stats, his social media grade is A++. He even has more followers than some leading automotive companies combined.

His influence can be seen by how he literally moves markets with the rise and fall of 280 characters. Like when he sent the price of Tesla stock up 10% when he said he was thinking about taking the company private and that funding was already in place.

The SEC charged him with fraud as the transaction was still uncertain and ordered his future tweets to be pre-approved by company lawyers. The Commission then took issue with his tweet that “Tesla’s stock price is too high in my opinion.”

That very day, Tesla’s stock price closed 10% lower than the day before. His influence can also be seen by how he moves the crypto market. When he said Tesla would no longer accept Bitcoin as payment due to the heavy energy use of Bitcoin mining, the price of the cryptocurrency dropped around 15%!

And when he clarified that Tesla would eventually allow Bitcoin transactions if environmental concerns are addressed, the price shot up 10%. Same thing happened with Dogecoin. He sent it up 30% in May after tweeting he was working with developers to make it more efficient.

Musk appears to have a special place in his heart for Dogecoin, sharing a “Lion King”-inspired meme featuring an edited image of him raising the dogecoin’s Shiba Inu in the air before getting a real-life Shiba Inu puppy himself, Floki. He is the king of memes.

In his words: “Who controls the memes, controls the Universe.” Or perhaps a better phrase could be: Whoever controls social media controls the universe. He’s not only a master marketer. Musk says he spends most of his time on engineering.

Thanks for reading till the end. Comment what’s your opinion about this information “The Clever Reason Elon Musk Tweets So Much”.

10 thoughts on “The Clever Reason Elon Musk Tweets So Much”