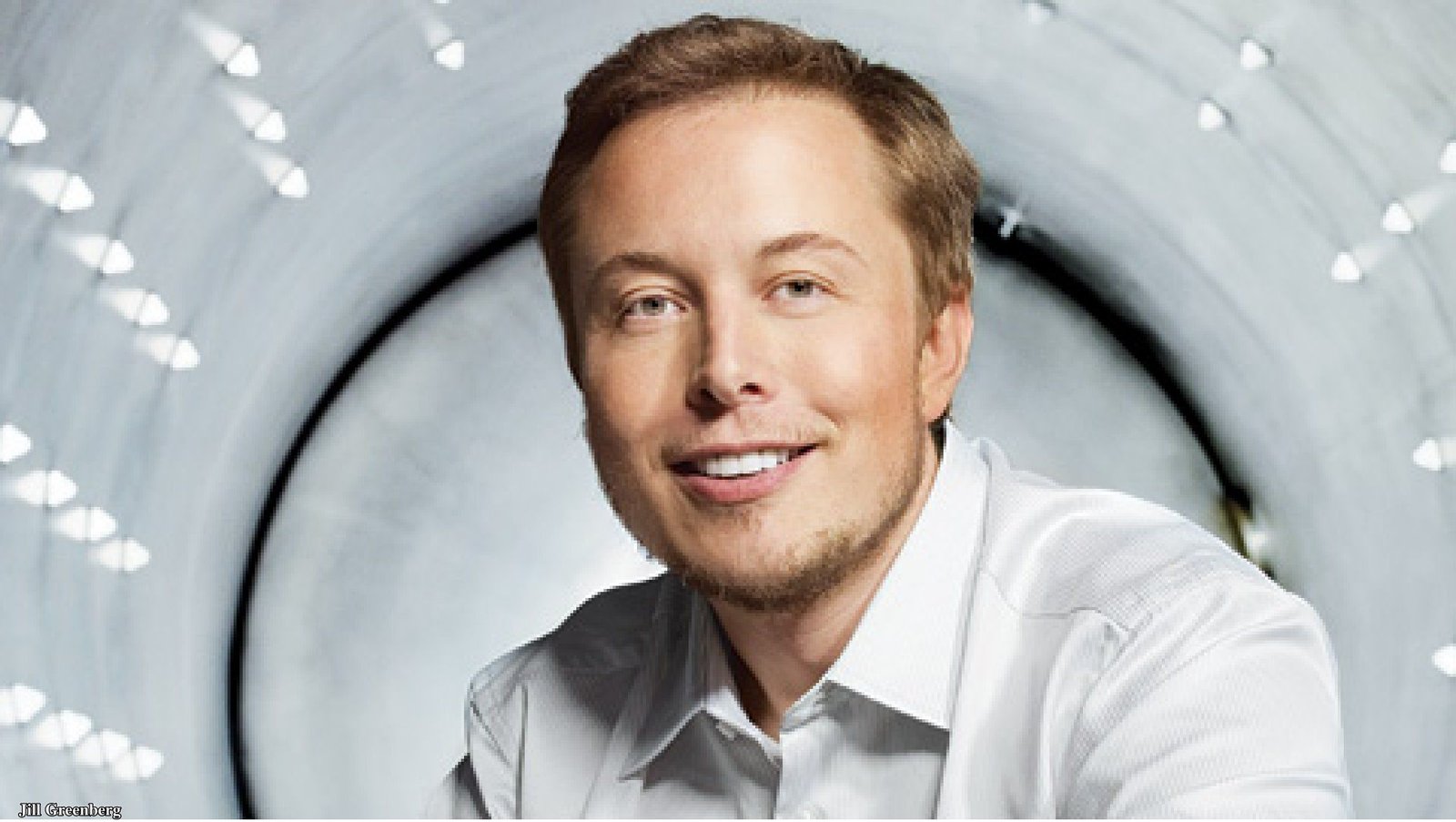 Elon Musk plans to auction off these items from Twitter HQ:- If you’ve ever wanted to own a piece of Twitter’s headquarters, Elon Musk is auctioning off a number of artifacts and office supplies from its San Francisco HQ location.

The company will float several items throughout the bidding process, such as a projector, a large sculpture of the Twitter bird, iMac screens, chairs, espresso machines, and kitchenware, with starting bids ranging from $25 to $50.

Elon has fired nearly half of the company’s workforce, prompting a lawsuit from a group of former employees alleging that the mass firing involved multiple labor rights violations.

The completed auctioned items are seen as part of Elon Musk’s controversial cost-cutting measure that saw him lay off nearly half of the company’s workforce, prompting the employees to sue Musk.