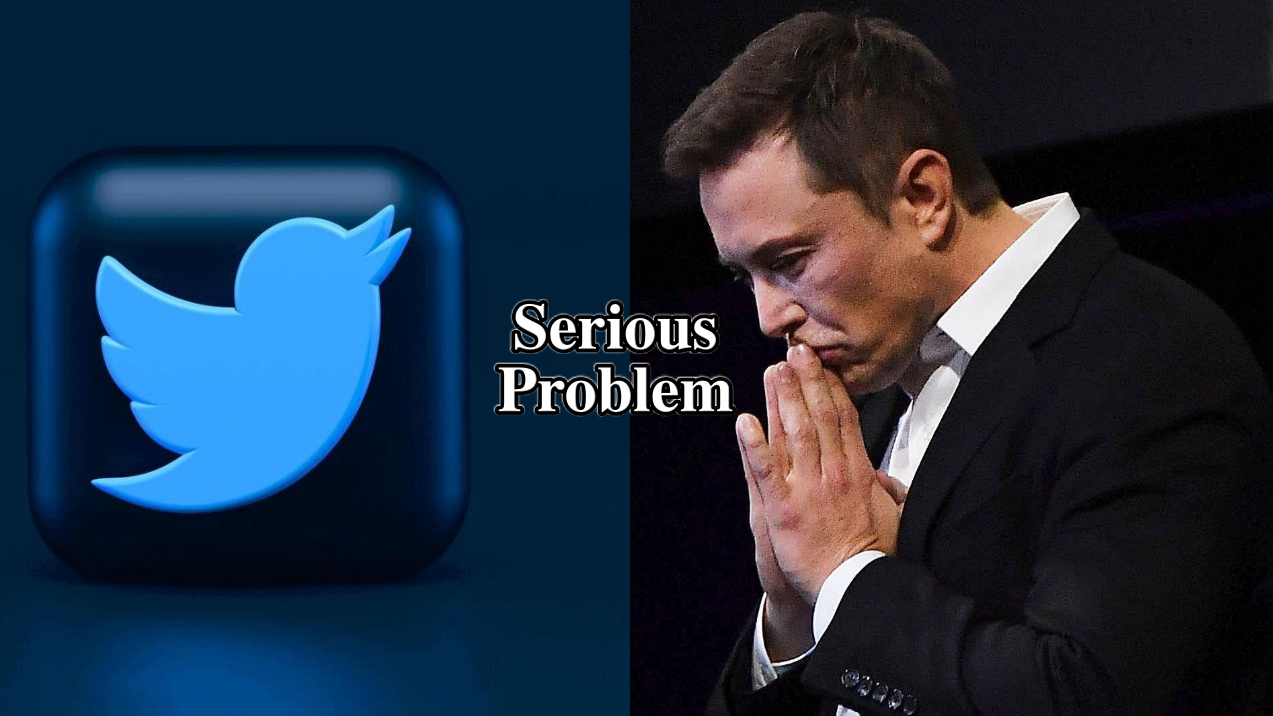 “Weaponisation Of Disinformation…”: Government On ‘Twitter Files’:- Investigative reports called the “Twitter Files” revealed that teams of Twitter employees created blacklists, prevented disliked tweets from trending, and actively limited the visibility of entire accounts or even trending topics. All secretly, without telling users.

This revelation has been shared by Twitter’s new owner Elon Musk on the micro-blogging platform.

Twitter’s weaponization of disinformation in the name of freedom of speech has now stopped and is completely unacceptable in India.

Rajeev Chandrasekhar(Electronics and IT State Minister of India) said that the “Twitter Files” revelations provided evidence that the platform was being misused and was acting in a blatantly discriminatory manner against different people.

The government in October notified rules under which it will set up an appellate panel to redress complaints users may have against the decisions of social media platforms such as Twitter and Facebook on hosting controversial content.

Under the new rules, the government has to notify a three-member Grievance Appeal Committee, on which Mr. Chandrasekhar said the government will now expedite and notify soon.