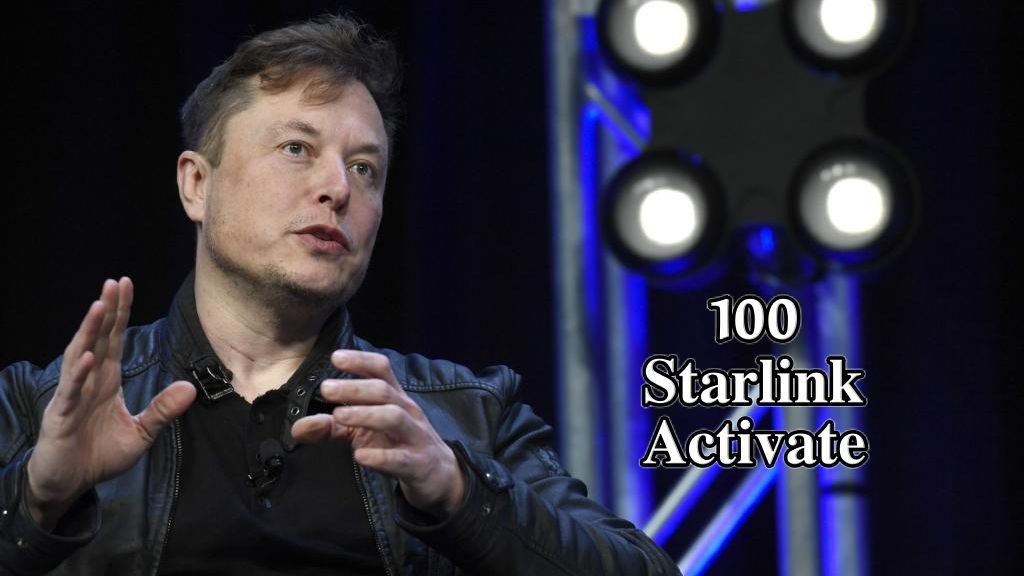 SpaceX Chief Executive Elon Musk said Monday that the company is now close to having 100 active Starlink, the firm’s satellite internet service, in Iran, three months after tweeting it would activate the service there amid protests from the Islamic country.

In a tweet on Monday Elon Musk said, “approaching 100 starlinks active in Iran”.

Elon said in September that it would activate Starlink in Iran as part of a US-backed effort to “advance Internet freedom and the free flow of information” to Iranians.

Starlink service could help Iranians overcome government restrictions on accessing the Internet and some social media platforms amid nationwide protests.

The Islamic Republic has been embroiled in protests that began in September after the death in police custody of 22-year-old Mahsa Amini, who was arrested by police for wearing an “inappropriate outfit”.

Arab News reported that officials in Iran said that about 200 people have died so far as a result of the crackdown.

The government of Iran has restricted access to apps including Google and Virtual Private Networks (VPNs). Iranians have long used VPNs to access sites blocked in Iran, even as government officials including the foreign minister have Twitter accounts despite network blockades in the country.