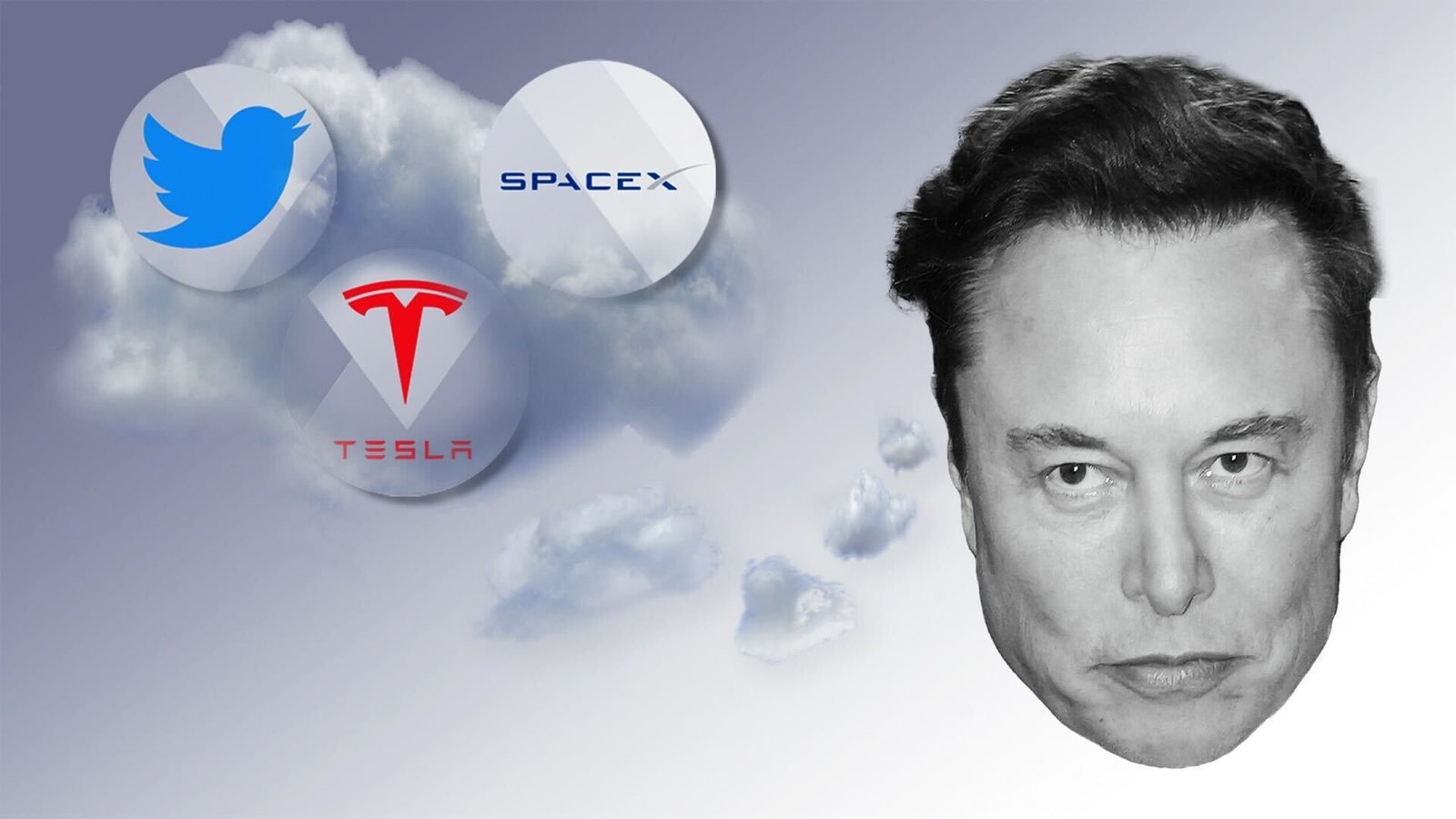 Elon Musk’s announced plan to find someone to succeed him as chief executive officer of Twitter Inc has set the billionaire with the thorny task of identifying a candidate for the job, which he has said is not desirable.

Running Twitter would be a tall task under any circumstances. It was a consistently money-losing business before Mr. Musk’s takeover in October and is now in the midst of wider turmoil in its industry.

Meanwhile, many advertisers, Twitter’s main source of revenue, have stopped spending since Mr. Musk took over, and he has made a number of changes, some of which he has reversed.

Mr. Musk has a collection of Silicon Valley friends and associates who have provided advice during the run-up to his takeover or since he took office – although none have publicly spoken to Twitter executives.

He has said that he sought help shortly after the acquisition but described his involvement as limited and temporary during the initial transition period.

Mr. Calacanis, an early investor in Uber Technologies Inc., recently posted his own Twitter poll — with emoji suggesting it was in jest — asking whether he or Mr. Sachs or someone else would be Twitter’s next CEO.

Mr. Calakanis told Mr. Musk in April that becoming Twitter CEO was his “dream job”, according to messages disclosed as part of a legal battle in Delaware over Mr. Musk’s takeover.

When someone tweeted suggesting that Joe Lonsdale, another technology investor, would be CEO of Twitter, Mr. Lonsdale replied: “Lol no thanks.” Mr. Lonsdale declined to comment afterward.

Mr. Musk’s poll spawned an array of alleged volunteers, from a Massachusetts Institute of Technology research scientist to Snoop Dogg. The rapper conducted his own Twitter poll, asking, “Should I be running Twitter?” It received 3,398,119 votes, with 81% saying yes.

“Can I be the new Twitter CEO?” tweeted the YouTube star known as Mr. Beast, who previously tweeted that he “wants to be Elon one day.” Mr. Musk replied on Thursday, “It is not out of the question.”

Whoever ends up as CEO will be both an employee of Mr. Musk—he owns the company—and, remarkably, his supervisor, as he tweeted on Tuesday that he would be moving “the software and server teams”.

For all the public mystery surrounding who might take on the role of CEO, the company has made some progress in replenishing the ranks of lower-level managers in the organization who help keep it running. They have included a collection of Twitter employees and veterans from elsewhere in Mr. Musk’s diverse business empire.