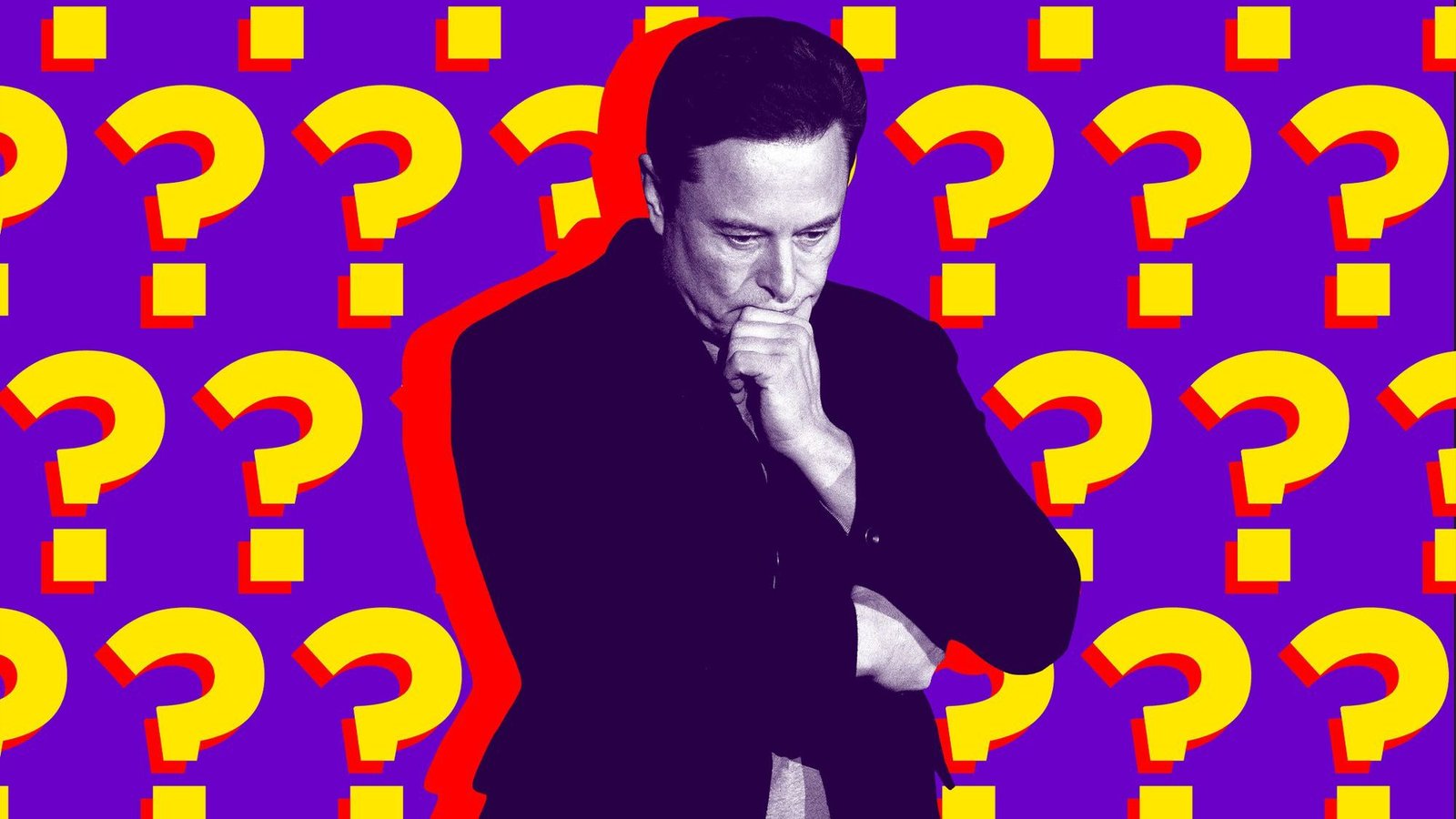 The poll that Musk posted on Twitter on Sunday evening? Where he asked everyone whether he should remain Twitter’s CEO or appoint someone else.

And he also said he would follow the results no matter how it turned out. And nearly fifty-eight percent of participants said yes, please step down.

But according to CNBC, It was probably mostly meaningless. David Faber, whose reporting is fairly reliable on this sort of thing, Elon was already started looking for a replacement even before the poll was posted.

And also this year, after making his initial bid for Twitter and before he had another thought and tried to back out of this deal, Elon reportedly revealed to investors that he only expected to serve as CEO of Twitter for a small period of time.

And recently, Musk testified during a lawsuit challenging his pay package at Tesla Motor that he really didn’t like being CEO of any other company.

Of course, Musk is under increasing pressure from major Tesla Motor investors to appoint a Twitter successor and rededicate himself to the electric car company that has been a primary driver of his success.

Tesla’s share price continues getting down, even though Elon has actively discussed finding a replacement, which suggests he and his investors are in for more pain down the road.