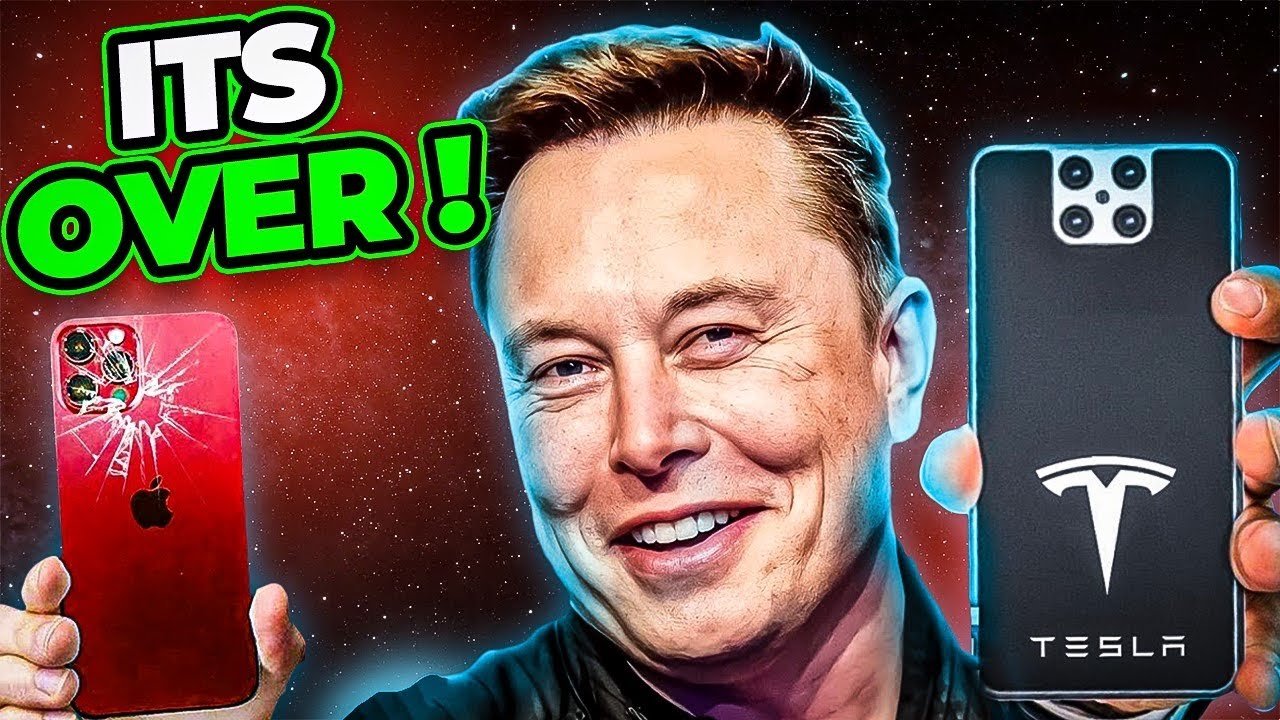 Elon Musk: I’ll Launch my Phone Soon, Get Ready Google & Apple:- After a very bouncy start at Twitter, Musk is now grappling with the possibility of Twitter being booted off the Google Play Store and Apple App Store.

Musk, however, doesn’t seem too bothered and even threatens to launch a competitor to the two companies should they band Twitter.

Elon Musk has promised to create his smartphone if Google and Apple choose to ban Twitter from their app stores. In a tweet, Elon Musk responded to Liz Wheeler, the presenter of a conservative podcast, by stating that he hoped the situation wouldn’t reach that point, but that he was prepared to take action if it did.

[Liz’s tweet read, “If Apple & Google boot Twitter from their app stores, Elon Musk should produce his smartphone. Half the country would happily ditch the biased, snooping iPhone & Android. The man builds rockets to Mars, a silly little smartphone should be easy, right?” ]

Earlier in the month of November, Phil Schiller, an executive at Apple in charge of marketing, canceled his account on Twitter. This may be a portent of bad things to come for Twitter.

There are rumors that he deleted his account when Elon Musk publicly attacked Apple’s fees on Twitter, referring to them as a “hidden 30% tax on the internet.”

Since Elon took over as CEO of Twitter, there have been worries voiced over the possibility of a reduction in the level of content filtering as well as the probable readmission of users who had previously been banned from the site.

Musk is an ardent defender of the right to freedom of expression when it comes to the process of content filtering. Musk does not agree with the practice of permanently suspending Twitter accounts. He even described himself as an “absolutist” for the right to free speech.

Even Donald Trump’s and Representative Marjorie Taylor Greene’s social media followings have increased as a direct result of his efforts after their accounts were reinstated. Under past leadership like as Jack Dorsey, who banned pornography, hate speech, and violent content, content filtering was more intentional and focused on the safety of users.

WHO IS ELON MUSK?

Elon Musk is now serving as the Chief Executive Officer of SpaceX, Tesla, and most recently Twitter. In addition to this, he is the richest guy on the face of the earth and is high up on the list of the most imaginative CEOs in the world at the current moment.

Musk has long believed that for human life to continue, humanity needs to evolve into a species that can exist on several worlds. This has been Musk’s viewpoint for a significant amount of time. As a result of his unhappiness with the high cost of rocket launchers available at the time, he established SpaceX to produce rockets at a lower cost.

SpaceX is responsible for the development of the Dragon as well, which is a spacecraft that shuttles supplies to and from the International Space Station. Inside a Dragon spacecraft, there is enough accommodation for anything from 3 to a maximum of 7 people.

Around the year 2020, the Super Heavy Starship system was able to complete its early flight testing with flying colours.

Musk served as the company’s Chief Executive Officer in addition to his role as the primary designer of the Dragon, Starship, and Falcon rockets when he was employed by the company. There are also rumors that Musk is looking to buy Donald Trump’s Truth Social.