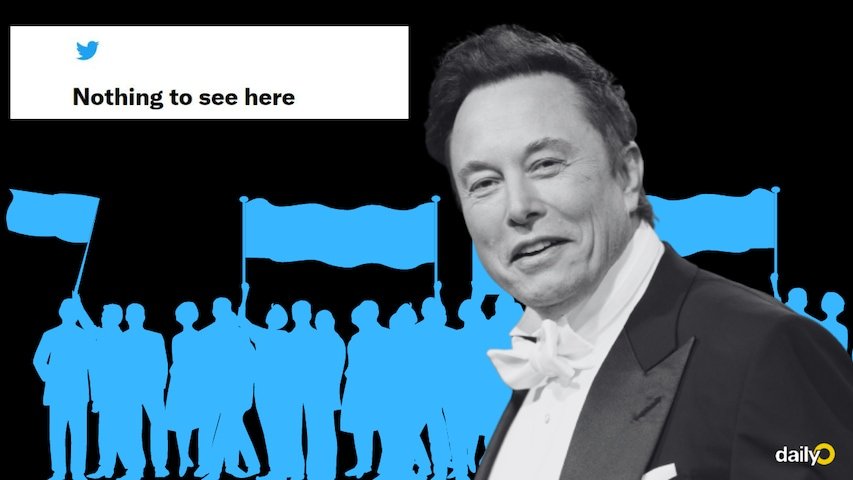 Elon Musk’s new and improved Twitter has no place for trust and safety:- Ever since Elon Musk took over Twitter, one of the major concerns has been human rights concerns and hate speech, given Twitter’s ability to make or break anything. In the latest from Twitter HQ, Elon Musk has disbanded its Trust and Safety Council via mail.

The Trust and Safety Council is an advisory volunteer group of nearly 100 independent civil, human rights, and other organizations that the company formed in 2016 to address hate speech, self-harm, suicide, child abuse, and other problems on the platform.

According to the AP, the council was supposed to meet with Twitter representatives on Monday night, and shortly before the meeting was to take place, members were notified via mail that the council had been disbanded.

On 8 December, three members of the council, Lesley Podesta, Anne Collier, and Eirliani Abdul Rahman resigned from the council claiming that the safety and well-being of Twitter users is declining, contrary to Elon Musk’s claims. While resigning, he also pointed out that Elon’s whole approach to ‘freedom of expression is wrong.

Of the three, Rahman and Collier were part of the council since its inception and oversee child abuse on Twitter.

Following the resignations and criticism from the public, Twitter representatives invited the council to a meeting that was supposed to take place yesterday, where the Twitter team promised an open conversation with a ‘Q&A session’, but just before the team meeting ended up dissolving the council itself.