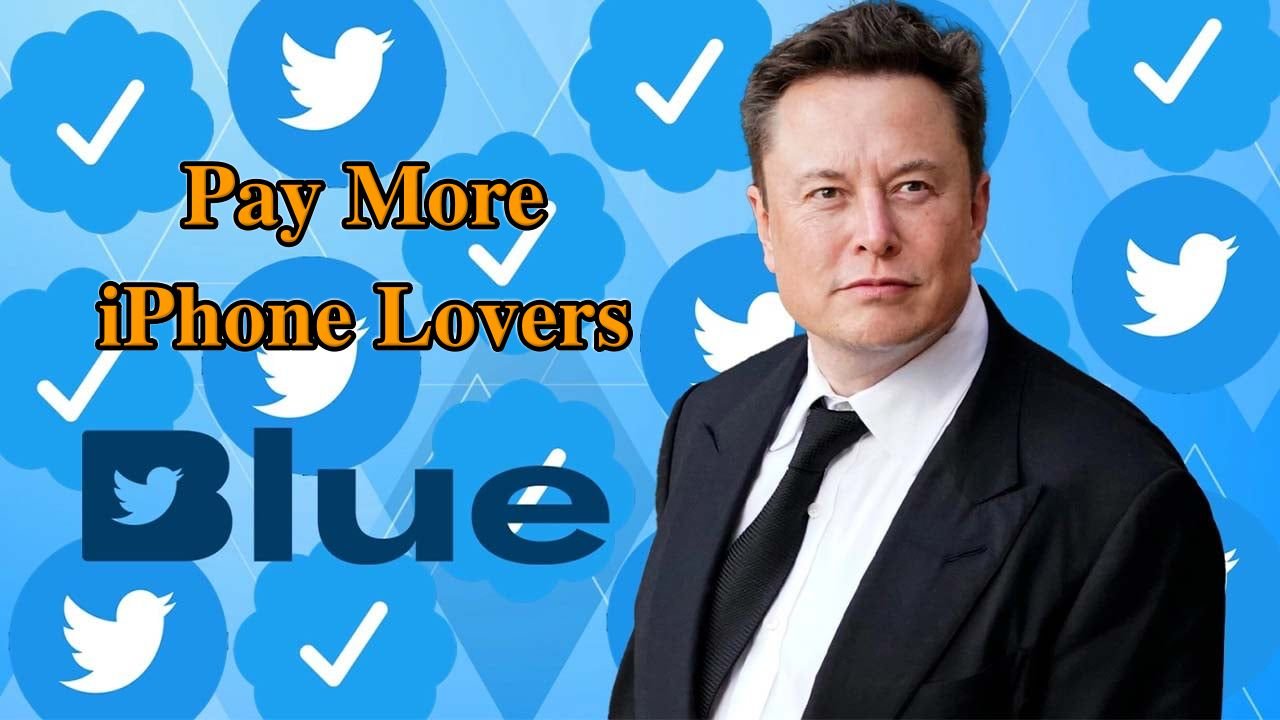 Elon Musk says pay more for Twitter if you have an iPhone:- Twitter’s new owner Elon Musk’s plan to take money from Twitter users continues at full speed after disruptions. The company will charge users $7 per month for Twitter Blue, and in return, they’ll receive perks like verification badges and fewer ads.

However, it looks like iPhone users will have to pay $11 per month for the same privileges.

According to the latest announcements, Twitter is planning to charge $11 a month for its “Twitter Blue” subscription on the iPhone to offset the 30 percent cut Apple took from in-app purchases.

Membership will cost $7 per month on the web. It’s possible that the higher price point of the iPhone could allow Apple to provide Apple with a 30 percent cut of in-app purchase revenue without significantly affecting the company’s earnings.

This price difference may encourage customers to subscribe on the web, allowing Twitter to avoid the in-app purchase fee.

However, without more information, it’s hard to say more. Also, this is not the first time for iPhone users.

It’s important to note that already many companies like Spotify have charged higher prices on the iPhone in the past, this can lead to confusion for consumers who don’t understand why prices vary on a device-to-device basis.