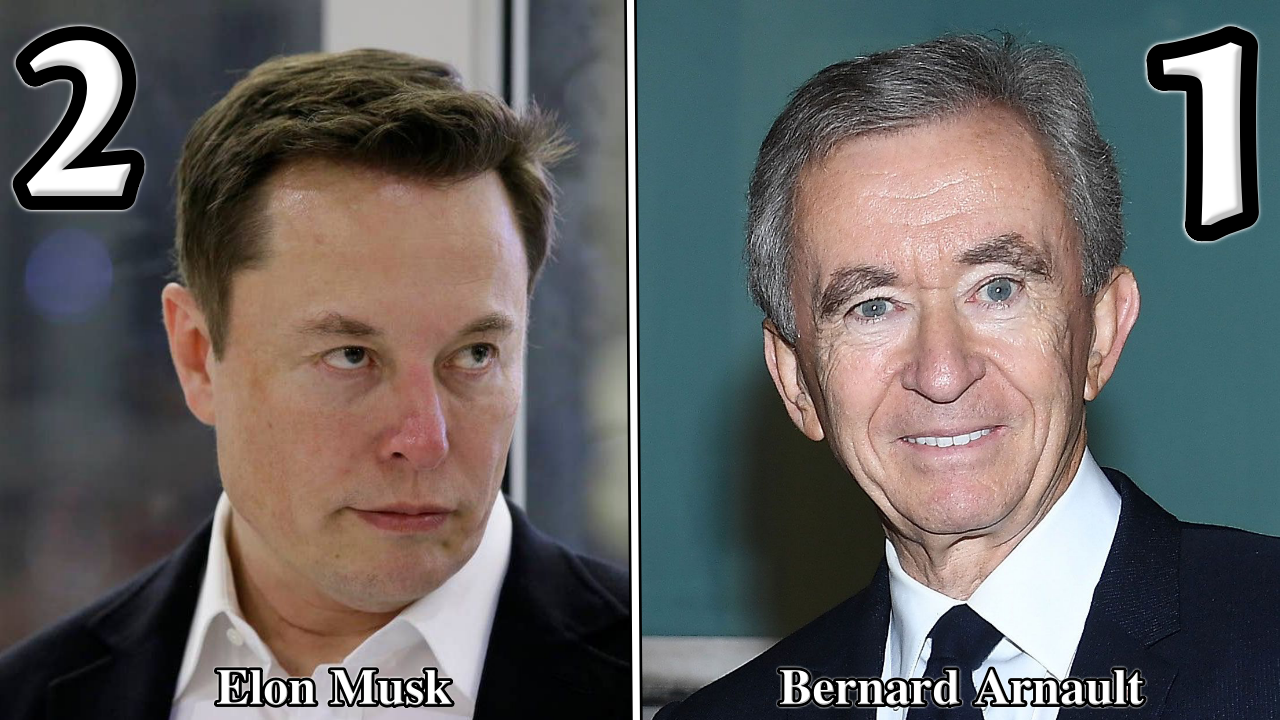 Who is Bernard Arnault:- Bernard Arnault the new billionaire is the co-founder, chairman, and chief executive officer of LVMH Moët Hennessy, which oversees 70 fashion and cosmetics brands such as Louis Vuitton and Sephora.

Forbes and Bloomberg both reported that the Twitter owner had lost the top spot on their billionaire lists to Arnault after Musk’s Tesla shares plunged on Monday.

Over the past few years, the French businessman has consistently occupied a spot among the top 10 richest people in the world, but his position stayed lower than Amazon’s Jeff Bezos and Meta’s Mark Zuckerberg.

Born in Roubaix, France, Arnault graduated from the elite engineering school Polytechnique. Before moving to America in 1981, he worked in his family business called Ferret Savinel.

In 1985, Arnault invested $15 million to purchase the clothing brand Christian Dior. The 73-year-old businessman used his expertise in European craftsmanship to turn LVMH into the world’s largest luxury styling brand.

According to Forbes, Arnault’s net worth is $186 billion. Expanding his business to new horizons, Arnault turned LVMH into a luxury behemoth selling champagne, wine, spirits, fashion, leather goods and more through 5,500 stores worldwide.