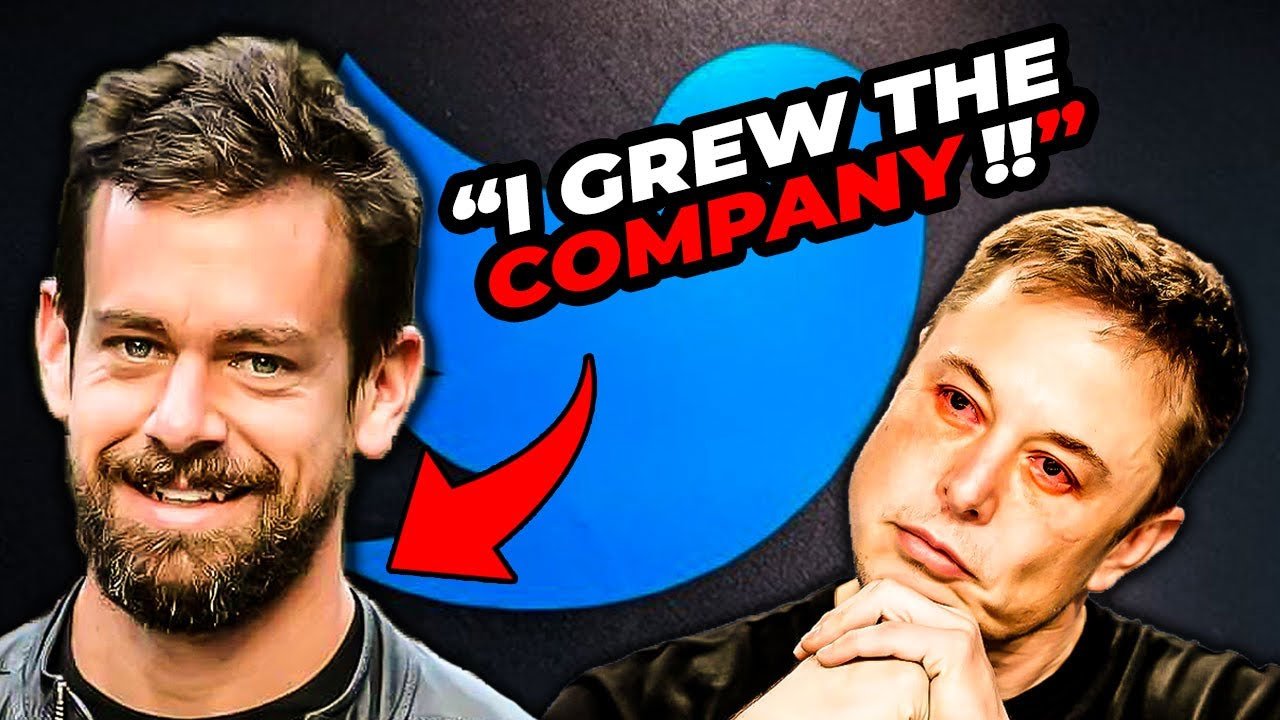 Possible Twitter CEO Candidates to Replace Elon Musk in 2023:- Elon Musk’s days as the CEO of Twitter are numbered. This comes after the billionaire was told by Twitter users in a poll to step down from the microblogging site.

And in anticipation of a new heir being installed, we take a look at some of the candidates. Will Jack Dorsey return as CEO for the third time or will Snoop Dog be handed a controversial appointment? Let’s find out!

Therefore his experience of running the microblogging site cannot be discounted. In addition, there appears to be a good relationship between Mr. Dorsey and Elon Musk. When the latter started cutting off employees after acquiring the company, the former was quick to accept some of the blame.

He tweeted: [“I own the responsibility for why everyone is in this situation: I grew the company size too quickly. I apologise for that.” ]

Elon Musk also came to the defence of Dorsey following the release of the 2nd batch of the infamous Twitter Files. While Dorsey was identified as one of the members of the Site Integrity Policy, Policy Escalation Support (SIP-PES) which was censoring information under the previous administration, Musk indicated that Dorsey was innocent in all of it.

So while the possibility of it happening is low, we cannot completely rule out the third coming of Jack Dorsey as Twitter CEO.

Snoop Dog Among the 4 names on the shortlist, it is Snoop Dog who remains as the outlier. His name only came up in the conversation recently after Elon musk conducted his poll.

The multiple award winning artist also conducted a personal poll asking followers to help him decide whether he should become the Twitter boss. About 81% of the 2.3 million voters were quick to vote yes.

The implication is that if Elon Musk decides to appoint a new CEO through a Twitter poll, Snoop Dog will be one of the favorites to take over. Just in case that happens, he will not be new to administration as he has owned Death Row Records since 2014 and has been involved with some social media activities, contributing to the $50 million of funds raised for Reddit.

Jared Kushner Kushner who is a son-in law of former U.S president Donald Trump is one of the guys who have been tipped to take charge as CEO. Musk has already done Trump a favor after reinstating his Twitter account which was banned on January 6th 2021.

Now it remains to be seen whether another favor will be done. Kushner’s name came to the list after he was spotted with Musk at the Lusail stadium on Sunday watching the World Cup final game.

In addition, Kushner is said to be friends with the Saudi Royal Family who are one of the largest investors in Twitter and an ally of Musk. Aside working as an advisor for the Trump government, Krushner also owned the New York Newspaper and New York Observer.

Siriam Krishman The Indian technocrat is perhaps the ideal candidate for the position of Twitter CEO. The man summarizes his personality as: “I invest and am interested in the intersection of consumer tech and crypto”.

Krishman holds an advantage over other candidates as a result of the relationship he shares with Elon Musk. He is not only known as a confidante of Musk but has also been tasked previously to monetize the platform.

But before working with Elon Musk, Krishman was the head of the team that worked on Twitter features such as the Search and the Home Timeline. His experience also dates back to stints as Microsoft and Meta and he is known for working on mobile ad products for the latter.

Other candidates One of the candidates we should keep an eye on is Sarah Friar. According to a report by the BBC, she is described as one of the “most highly regarded” executives in Silicon Valley with an “exceptionally rare mix of proven business skills, and authentic heart and soul”.

And this is essentially due to her experiences. Most notably, she worked as the finance boss at payments company Square which was set up by former Twitter boss Jack Dorsey. She currently serves as the chief executive of a social media company called Nextdoor.

Sheryl Sandberg is also another one to keep an eye. Not only does she has experience working as the Chief Operating Officer of Meta but was seen as the right hand woman of Mark Zuckerberg until she resigned in June from the company.