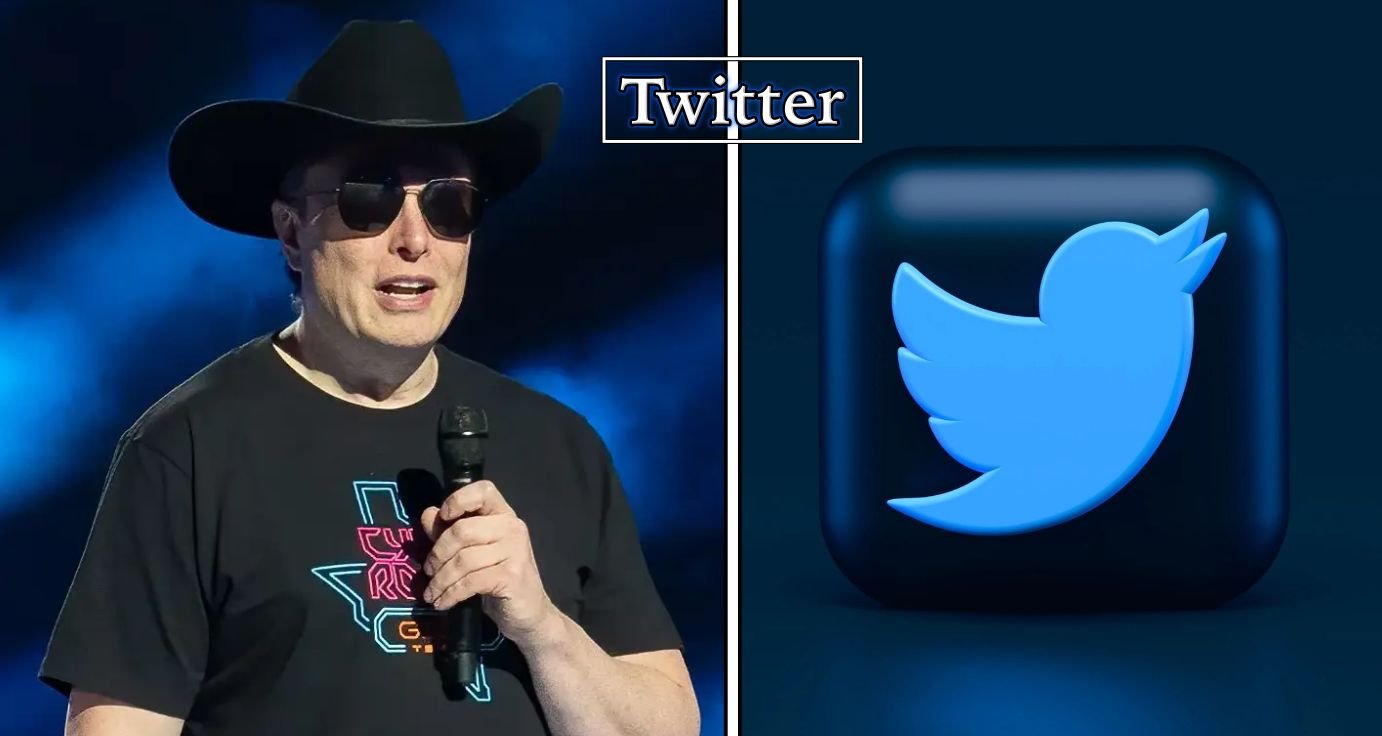 This Is What Twitter Has To Say About Elon Musk’s Cash Offer To Buy The Company: Twitter has confirmed that Billionaire SpaceX CEO Elon Musk is seriously planning to buy Twitter.

In a statement to the media, Twitter said it has received “an unsolicited, non-binding proposal from Elon Musk to acquire all of the Company’s outstanding common stock for $54.20 per share in cash.”

Musk offered $54.20 a share, which values the social media firm at $43.4 billion, in a filing dated Wednesday, April 13 with the Securities and Exchange Commission.

Musk’s latest move toward Twitter comes just days after he has turned down a seat on the board following the acquisition of a 9.2 percent stake in the microblogging platform.

He said that “I invested in Twitter as I believe in its potential to be the platform for free speech around the globe, and I believe free speech is a societal imperative for a functioning democracy,”.

“Since making my investment I now realize the company will neither thrive nor serve this societal imperative in its current form. Twitter needs to be transformed as a private company,” He further added.

Musk is currently the biggest shareholder of Twitter. He further added that the Tesla chief will also have to reconsider his position as a shareholder if Twitter does not consider his proposal.

In its response, Twitter said that “the board of directors will carefully review the proposal to determine the course of action that it believes is in the best interest of the Company and all Twitter stockholders.”

Musk’s offering of $54.20 per share is 38% higher than the value of the Twitter stock on the day his investment was publicly announced and is 18.2% higher than Wednesday’s closing price. Twitter stock was up more than 2% in early trading Thursday morning.