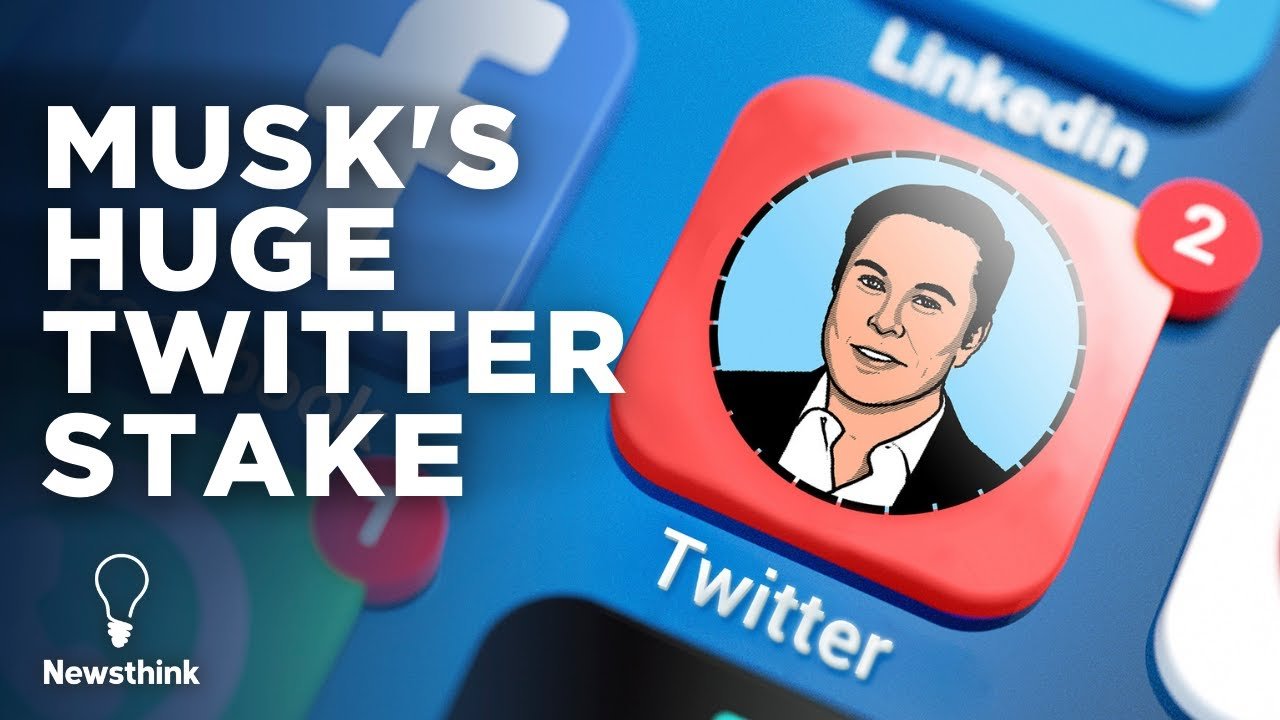 Elon Musk’s Next Move: Owning a Social Media Platform:- Elon Musk tweets a lot – apparently even when he sits on his “porcelain throne”. Yet despite appearing to have a good time, he hasn’t been very happy with his go-to social media platform of late.

He recently asked his nearly 80 million followers: “Do you believe Twitter rigorously adheres to the principle of free speech?” Then he sprinkled this little tidbit: “The consequences of this poll will be important. Please vote carefully.”

The answer based on 2 million votes was a resounding no. Twitter doesn’t adhere to the principle of free speech. Musk didn’t say what prompted him to create the poll but he did it just a few days after the satire site the Babylon Bee got locked out of its Twitter account for violating Twitter’s “hateful conduct” policy.

The Babylon Bee had named U.S. Assistant Secretary for Health Dr. Rachel Levine its “Man of the Year”. After USA Today named the nation’s most senior transgender official one of its “Women of the Year”.

The Babylon Bee can’t post any more tweets unless it deletes the tweet in question. Which Babylon Bee’s CEO Seth Dillon refuses to do, tweeting: “We’re not deleting anything. Truth is not hate speech” Twitter claims it’s committed to freedom of expression.

A former head of Twitter, Dick Costolo, once said he saw the company as a “global town square” where free speech flourishes. Musk said since Twitter is a “de fact public town square”, he argued the company’s action of late “undermines democracy” Some suggested the richest person in the world who is worth over $250 billion should buy Twitter.

Musk didn’t outright reject the idea and agreed it would be cool if the bird logo changed to a doge – in reference to the cryptocurrency dogecoin which he’s apparently a fan of.

It has just been revealed by an SEC filing that Musk has over 73 million shares in Twitter which represents a 9% stake in the company. Others urged him to create his own platform in competition with Twitter.

Which Musk says he’s seriously considering. Though he didn’t give any details about what the social media platform would look like or how it would work. You’d think a guy building rockets, electric cars, and brain chips has too much on his plate.

However, there might be at least one reason to take him seriously. When Musk asked his Twitter followers if he should sell some of his Tesla shares and promised to abide by the results of the poll – which was a yes to sell – he followed through on his word.

If Musk decides to go ahead with creating a new platform, he would be joining a growing list of companies positioning themselves as champions of free speech. There’s President Trump’s Truth Social, Twitter competitors Gettr and Parler, video site Rumble.

But so far none of them has come close to matching the reach and popularity of the mainstream platforms. It’s very tough to build a successful social media platform. Even some that initially succeeded have died out – like Myspace, Google+, and Vine.

Others aren’t so lucky right out of the gate even if they have a well-known backer. President Trump’s rival to Twitter has gotten off to a rocky start when it launched in February. Many who have signed up to Truth Social were unable to access the platform because of difficulties onboarding new users.

Twitter permanently banned Trump from its platform after his tweets related to the U.S. Capital riots that the company believed incited violence. He’s also not welcome on Facebook and YouTube.

By banning the 45th President of the United States, Musk tore into the “West Coast high tech” types who have turned into the “de facto arbiter of free speech”. Musk himself has never been censored on social media though he’s not a fan of regulators scrutinizing his tweets.

He famously got into trouble with the SEC over tweets about taking Tesla private. The SpaceX CEO has referred to himself as a “free speech absolutist” who wouldn’t censor the views of those with whom he disagrees.

He made the declaration after claiming governments have asked that his satellite internet service Starlink block Russian state news sources because of Putin’s war in Ukraine. But he refuses to do so, “unless at gunpoint”.

Even as Musk is accusing big tech companies of censorship, some are accusing HIM of censorship. Former Tesla employee John Bernal said he was fired after posting reviews critical of Tesla’s full self-driving software on his YouTube channel AI Addict.

His most-viewed video shows his Tesla running into a post. He released this in February and said he was fired that very month.

In another instance, a blogger for the financial market website Seeking Alpha who wrote less than flattering articles about Tesla said Musk called his boss at the family office where he works and threatened to sue if he continued writing articles…which he then stopped doing.

And in 2016, Musk reportedly personally canceled the Model X order of a venture capitalist who complained about a Tesla launch event by posting an article titled “Dear Elon Musk you should be ashamed of yourself” on the publishing platform Medium.

So Musk has his critics who accuse him of stifling free speech while he accuses big tech of the same.

He’s also advocated for social media apps to be more transparent in how they operate. He’s felt Twitter’s algorithm should be “open source” – which means you’d be able to see how Twitter uses data to decide what to show you on your feed.

Even former Twitter CEO Jack Dorsey agreed that the choice of which algorithm to use should be open for everyone to see. So it seems building a platform of his own is important enough for Musk to consider taking on.

If anyone were to succeed at creating a popular platform, it might just be someone with huge financial capital and the world’s best and brightest engineers at his fingertips. If and when Musk launches a social media app, perhaps you can invest in it.

Thanks for reading till the end. Comment what’s your opinion about this information “Elon Musk’s Next Move: Owning a Social Media Platform“.