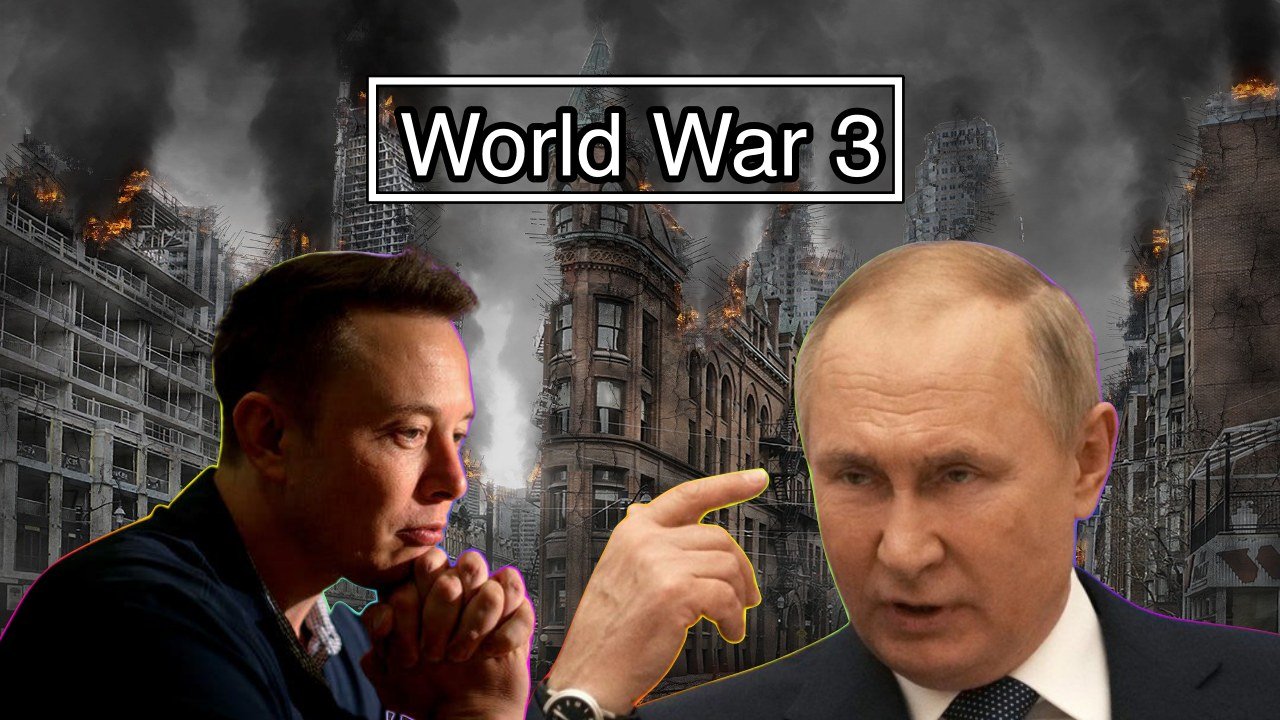 What If World War 3 Happened?: The war between Russia and Ukraine has brought the world to a turning point. On one side many people are dying and on the other side, there is a lot of damage in nature. And I don’t know how long this war will last, some suggest this is the beginning of World War 3.

Our history has been full of wars and battles, some small and some big. But if World War 3 had happened, it could be humanity’s greatest battle. Hi guys, How are you all? In Today’s article, we are going to know “What If World War 3 Happened?“. So be ready for this extremely informative journey, let’s start.

What If World War 3 Happened?

Advanced technology, large-scale military, and more intensive tactics will all be involved. People have talked about the possibilities of World War 3 for decades. It began around the 1960s, during the Cold War between Russia and the US, but thankfully we managed to avoid it.

But we say that we are not lucky enough to survive the next time. Well, it’s hard to say. But World war could begin due to intelligence threats, major political figures being killed, or fighting for valuable resources. Talking about it in this way reinforces the possibility of war. But the probability is actually much lower than you think.

Countries are not just as close friends as they used to be. The military is even more strong and more efficient.

As in previous world wars, it is most likely that millions of people will die, and the Earth will take decades, even centuries, to recover. Especially with some weapons and equipment countries used in today’s era Will go.

Soldiers may have exoskeletons on the ground. These are metal frames around the body of the soldier which increases his strength. While this probably won’t turn them into robocops, it will be easier for soldiers to carry heavy equipment over long distances.

Weapons that can bend around corners can also be a possibility. And it could actually be a fight in space instead of watching a battle fought in the sea or the sky.

The military could fight on armed satellites that could affect what lay beneath them. While this stuff takes a lot as if out of a sci-fi movie, we should keep in mind that these weapons are scary, and hopefully no one will need to use them.

After all, these kinds of things happen to kill people. But there cannot be many soldiers on the ground. The future war can be fought on a computer. Drones, artificial intelligence, and robots may be the only things on the battlefield.

There is also a chance that future war acts may not involve any violence. Hacking into computers from other countries, as well as power grid shutdowns, are all a possibility. And what about this war, anyway? This may have to do with resources, especially water.

Since fresh water is such a scarce, yet valuable resource, nations can start fighting over it as it continues.

What is the reason for not having World War 3 yet?

One reason and the main reason why a world war hasn’t happened yet have to do with these things.

During World War II, the United States dropped nuclear bombs on the two cities of Japan, killing more than 1 million people. The cities involved took decades to recover. But the two nukes used in World War 2 would pale in comparison to the modern nukes we have today.

A country can have all the people, strategy, and people they want, but if a nuke gets dropped on them, then everything is over. And then another? And another? Then soon, the world would be destroyed. So who would win this war?

World War 3 will have a wide impact across the world. It’s safe to say that the world would never be the same. After all, world war 3 is like this, with many countries involved. If two countries get into a fight, it’s more likely that other countries that aren’t directly involved will stay that way, and let the other nations fight for themselves.

So these are enough for today. Comment what is your opinion about this post “What If World War 3 Happened?“.

What Is World War 3 Happens?

If World War 3 happens, its impact will be on the whole earth, and if Nuclear Weapons were used, then no one can survive. And if someone survived, the radiation created by these Weapons will extinct everything.

Thanks for reading till the end. Comment what’s your opinion about this information about “What If World War 3 Happened?“.

7 thoughts on “What If World War 3 Happened?”