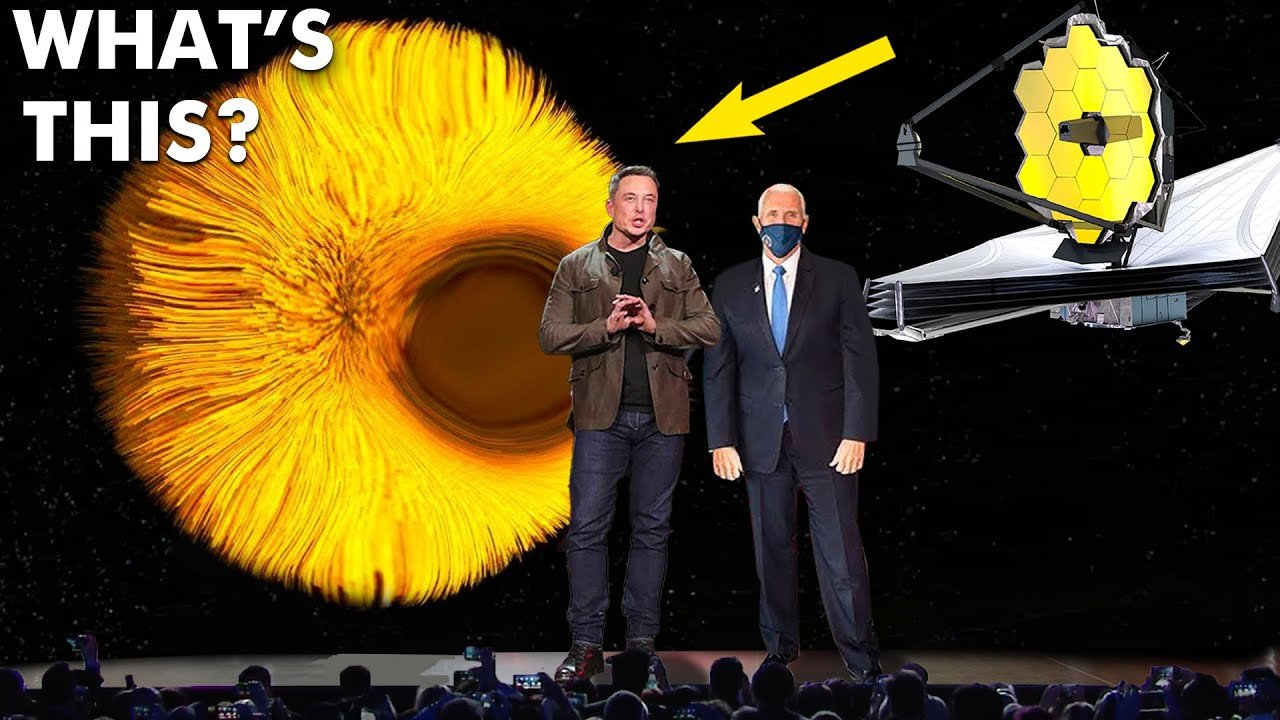 Scientists Just Discovered The Most Terrifying Planet In The Universe: When you hear of planets in the universe, many people imagine places as ideal as the Earth, or at worst, as hot as Mercury. However, the truth is that the majority of the planets are harsh places where life doesn’t stand a chance!

The universe is full of scary objects, and planets are among some of the most horrible ones! In this post, we bring you the most horrifying planets ever discovered! Get ready as it is about to get real scary!

The term “planet” originally comes from the Greek word for “wanderer,” and many ancient cultures observed these “moving stars.” Still, it wasn’t until the 1600s, when the telescope was invented, that astronomers were able to look at them in more detail. However, what makes a planet a planet?

A planet must satisfy some conditions; namely, it must orbit a star or a sun, it must have sufficient mass for its self-gravity to overcome rigid body forces so that it assumes a hydrostatic equilibrium, meaning nearly round, shape, and it must have cleared the neighborhood around its orbit.

Of course, since this is space, there are controversies surrounding the definition of a planet but we will stick to this one in this video! Now, what is the smallest planet ever discovered?

The title goes to the Kepler 37 b, measuring only 3,860 km in diameter, making it 1,000 km narrower than Mercury, the smallest planet in the solar system. Kepler 37 b weighs only 0.01 times the weight of the Earth.

This planet, only slightly larger than the moon, is located 215 light-years from the Earth, where it orbits the Kepler 37 star. What about the largest planet ever discovered?

The largest planet discovered to date, that astronomers are sure is a planet and has an accurately measured diameter, is HAT-P-67 b. This planet is a “hot Jupiter,” that is, a gas giant similar to Jupiter or Saturn, but orbiting so close to its star that it takes only a few days, 4.8 days in this case, for the planet to orbit once around its sun!

Planets located outside our solar system are known as exoplanets, and scientists estimate there are billions of them scattered across the vast expanse of the universe! While these two planets that we have mentioned are fascinating because of their sizes, they are far from the scariest planets in the universe, which we dive into right away!

The first horrible planet that you should totally avoid is the KELT-9 b. everything about this planet is on another scale of weird! In fact, it is one of the hottest and most bizarre planets known!

The heat of KELT-9b is so much that even molecules can’t remain stable, and the molecules of hydrogen gas are likely ripped apart on the dayside of tidally-locked KELT-9b, unable to re-form until their disjointed atoms flow around to the planet’s night side!

With a dayside temperature of more than 7,800 degrees Fahrenheit or 4,600 Kelvin, KELT-9b is than most stars! But its star, called KELT-9, is even hotter and is likely unraveling the planet through evaporation! KELT-9b is a gas giant that is 2.8 times more massive than Jupiter but only half as dense.

Due to its proximity to its sun, one “year” on this planet is less than two days long! The KELT-9 star is only 300 million years old, which is young in star time.

It is more than twice as large and nearly twice as hot as our sun. Given that the planet’s atmosphere is constantly blasted with high levels of ultraviolet radiation, the planet may even be shedding a tail of evaporated planetary material like a comet!

If what you have heard is not enough to discourage you from visiting KELT-9 b, you will find it 670 light-years away, located close to the bright star Sadr at the center of the Northern Cross in the constellation Cygnus, the Swan.

You can easily see in the northern hemisphere’s summer night skies, high in the eastern sky when it is dark. For the next horrible planet, how do you like visiting a planet with flowing lava all over the place?

Not even in your roughest nightmare, right? Allow us to introduce to you the K2-141b, an earth-sized exoplanet with a magma ocean, a rock vapor atmosphere, and supersonic winds! K2-141b is one of two planets in a star system about 202 light-years from our solar system in the direction of Aquarius the Water Bearer, a constellation seen from all parts of the world on November evenings.

Some of these extreme worlds are referred to as lava planets, where scientists think that at least part of their surfaces is covered by molten magma oceans.

However, K2-141b is a world of contrast that is scorching hot on one side and freezing on the other, with a magma ocean about 62 miles or 100 km deep, “rain” composed of rock that evaporates and then precipitates in a regular cycle similar to the water cycle on Earth, and supersonic winds over 3,100 miles per hour or 5,000 km per hr!

This planet was discovered relatively recently, in 2018, and is about one and a half times the radius of the Earth. Its surface, atmosphere, and ocean are composed of rock, specifically sodium, silicon monoxide, and silicon dioxide.

Something else is different about this planet; it is tidally locked o its star, meaning that the same side is always facing the star, just like one side of the moon always faces Earth! About two-thirds of K2-141b is in constant daylight, a concept you might find difficult to comprehend because it is something we never experience in our own world!

The researchers determined this by analyzing the illumination patterns of the planet in the telescopic data. So how does this affect the planet’s climate? Being tidally locked this way means that there are drastic temperature differences between the day and night sides of K2-141b.

The vaporized rock helps to create a thin atmosphere on the planet. The rock vapor created on the planet’s dayside also acts as precipitation. The cycle is basically similar to what happens on Earth, but with no water involved.

However, the flow of the magma ocean back to the hot side is slow, so the scientists say that the mineral composition will gradually change over time, affecting both the surface and atmosphere of K2-141b!

Don’t get your hopes up, though, that K2-141b will ever be hospitable! Do you like diamonds, because the next horrible planet is a diamond planet! We will just put the name on the screen for obvious reasons! PUT “PSR J1719-1438 b” ON THE SCREEN FOR A FEW SECONDS This planet orbits a neutron star.

A neutron star is a stellar object that is amazingly massive while being amazingly small. Although pulsars are at least 1.4 times the mass of our sun, they are generally only about 20 km or 12 miles across.

Essentially, they are stars that are the size of small cities, and a large mass plus a small size equals extreme density! Neutron stars are so dense that, on Earth, one teaspoon of this stellar material would weigh about a billion tons!

Fun fact; the team that found this pulsar found it among almost 200,000 Gigabytes of data using special codes on supercomputers! This neutron star spins so fast that it appears not to be moving! It achieves 167 rotations per second!

The planet itself has a mass that is nearly the same as Jupiter’s, but it is only 40 percent of the planet’s size. How did it get to be so small and so massive? Scientists believe that the planet is the remnant of a star whose outer layers were siphoned off by the more massive pulsar.

Although the planet’s outer layers were stripped away by the pulsar, they left behind a remnant composed primarily of carbon. This means that our alien planet is, for all intents and purposes, a diamond, and it is a diamond that is about five times larger than the Earth.

This also means that this planet is larger than its sun. With a diameter of about 37,300 miles or 60,000 km, our diamond planet is 3,000 times larger than the millisecond pulsar it orbits. Also, the planet orbits the pulsar at a very close distance, so close that the entire system would fit within the diameter of our sun!

This planet is so close to the star that it was any bigger, it would be ripped apart by the pulsar’s gravity! It takes 0.1 days to complete one orbit of its star, as it is only 0.0044 AUs from its star. Its discovery was announced in 2011.

And don’t even think of mining the diamond because the pulsar the planet orbits is some 4,000 light-years away from us in the Serpens constellation! Let’s hear what you think of the most horrible planets in the universe in the comment section below.

Thanks For Reading till the end.