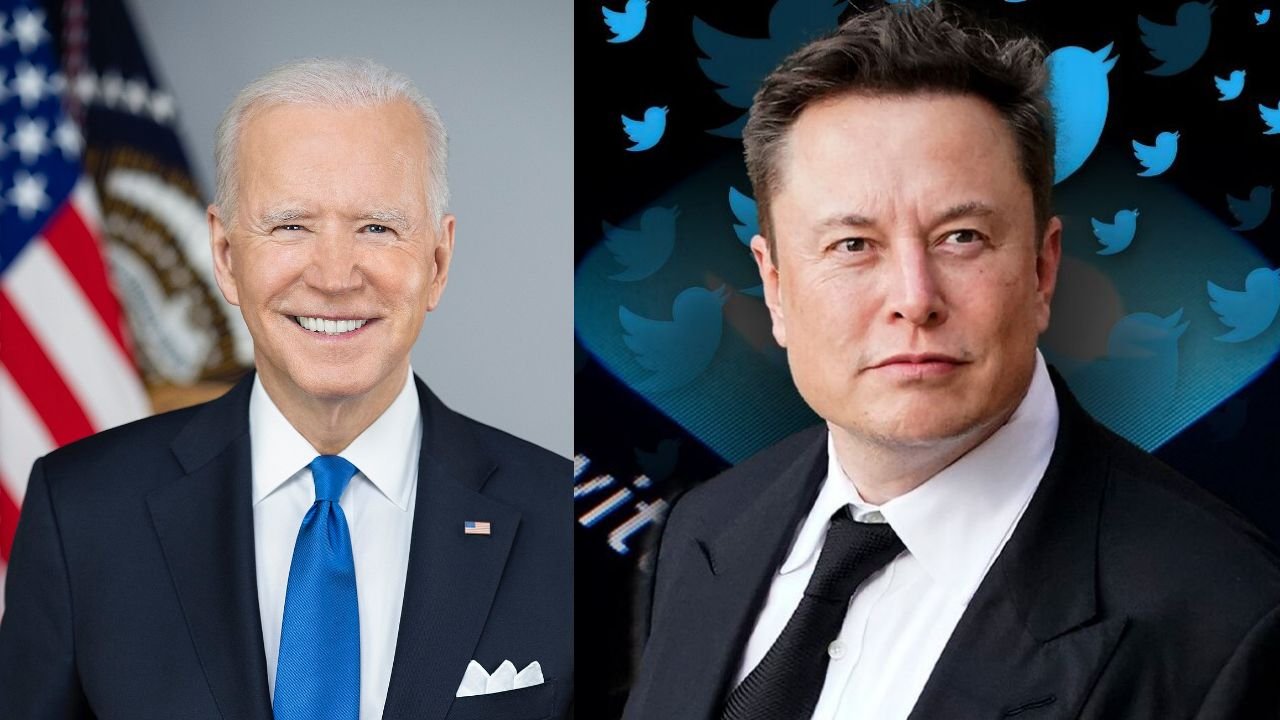 US President Joe Biden said on Wednesday that Twitter’s new owner Elon Musk’s ties with other countries were “worthy” of being scrutinised.

According to Reuters, Biden was asked whether he believed the “chief twit” posed a threat to US national security and whether the US government should consider his purchase of Twitter with the aid of a Saudi Arabian corporation.

Biden said “I think that Elon Musk’s cooperation and or technical relationships with other countries is worthy of being looked at,”

Also added that he is not insinuating that Musk is involved in “anything inappropriate”.

“Whether he is doing anything inappropriate, I’m not suggesting that. I’m suggesting they’re worth being looked at.”

Musk’s acquisition of Twitter has raised concerns that tycoons’ businesses, including electric vehicle maker Tesla, could come under pressure from countries known for attempting to regulate Internet speech, according to the report.

An example is China. Nearly half of Tesla’s global deliveries in 2017 came from its facility in Shanghai, China.