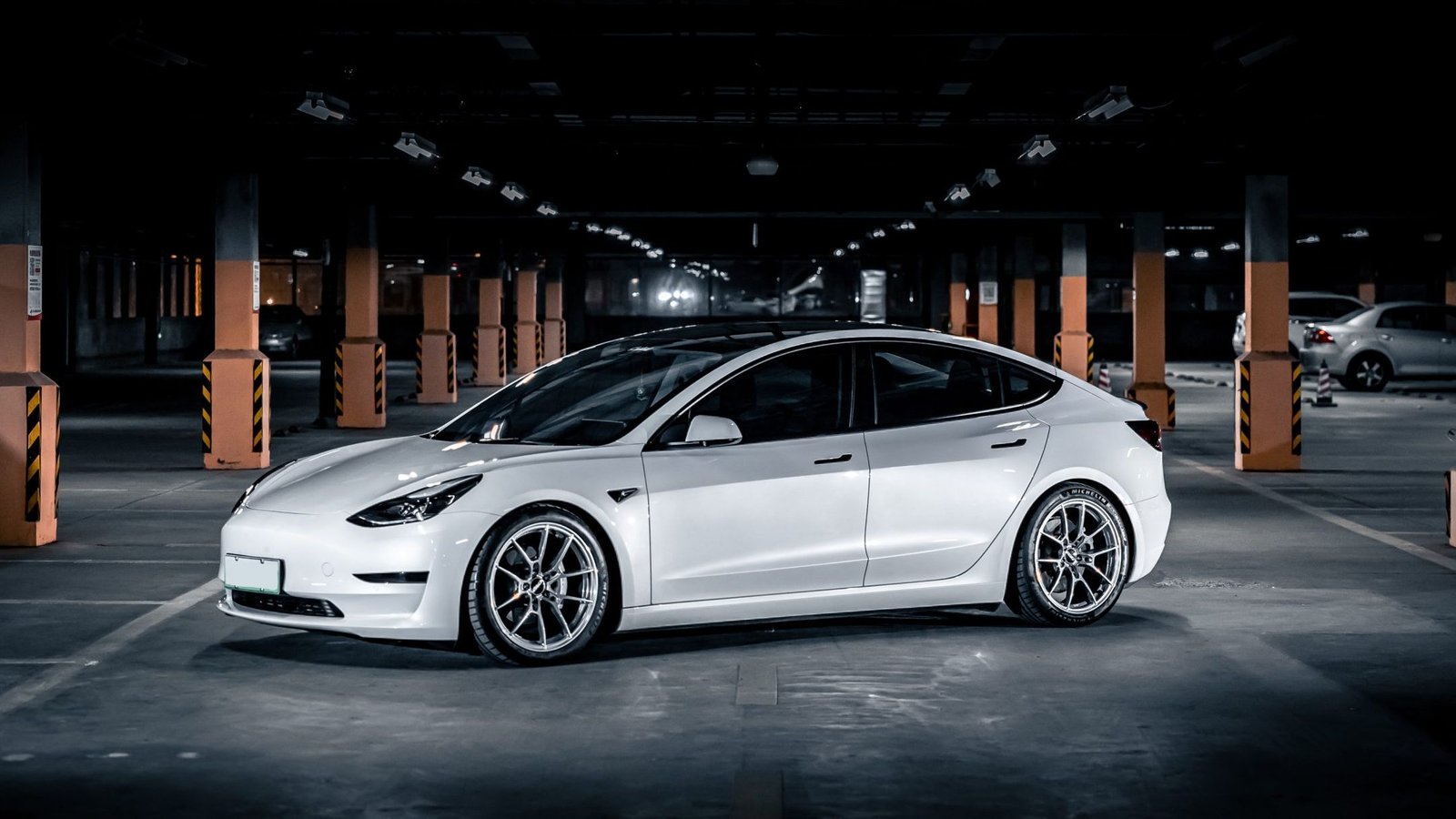 Tesla’s aggressive sales strategy has been implemented in the US. According to a recent update on Tesla’s official website, the company’s best-selling vehicles – including the Model Y crossover and the Model 3 sedan – have received massive price cuts.

With these price adjustments, Tesla has ensured that the Model Y Long Range will be eligible for the Inflation Reduction Act’s $7,500 federal tax credit.

Prior to its price reduction, this was not the case, as the vehicle—which happens to be too light to be considered an “SUV” under IRA rules—was priced above the program’s $55,000 cap for “all other” vehicles.

As some members of the Tesla community noticed, the Electric Vehicle maker has also slashed the price of the 4680 Model Y Standard Range AWD.

With the IRA’s $7,500 federal tax credit, consumers who buy the Tesla Model Y Dual Motor can essentially get an all-electric crossover for $45,490.

Consumers choosing the 4680 Model Y Standard Range AWD will essentially receive the vehicle for just $43,490. This is a pretty incredible deal for the Model Y.