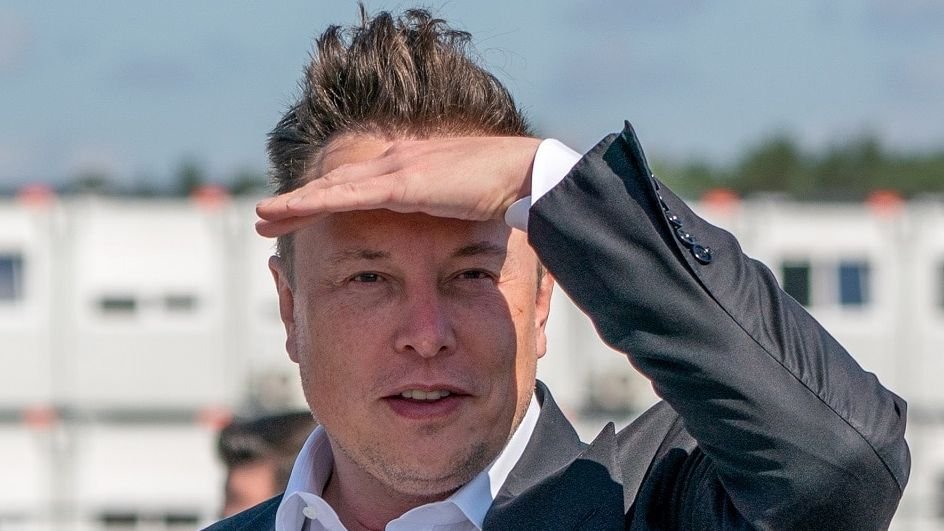 Billionaire CEO Elon Musk has revealed some changes to be made in microblogging website Twitter from next week.

This comes amid chaos in the online and offline worlds with Twitter including several staff layoffs and rent issues for offices around the world.

The latest addition to Twitter was announced Friday that there will soon be a verification service for organizations on the website, formerly known as Blue for Business.

Earlier, Musk had tweeted about the need for transparency and trust.

He indicated that there are plans to simplify the process by creating folders to categorize tweets into different categories.

The tech tycoon additionally revealed last month that the upcoming improvements are part of a “much larger UI redesign,” along with a significant revamp of Twitter’s backend server architecture.

Since Musk’s much-publicized $44 billion acquisition of Twitter, the company has been flirting with various initiatives like selling usernames and bringing on more advertisers as it is strapped for cash.

As per reports, several large advertisers have left the platform and the company is significantly cutting its internal revenue projections for 2023.