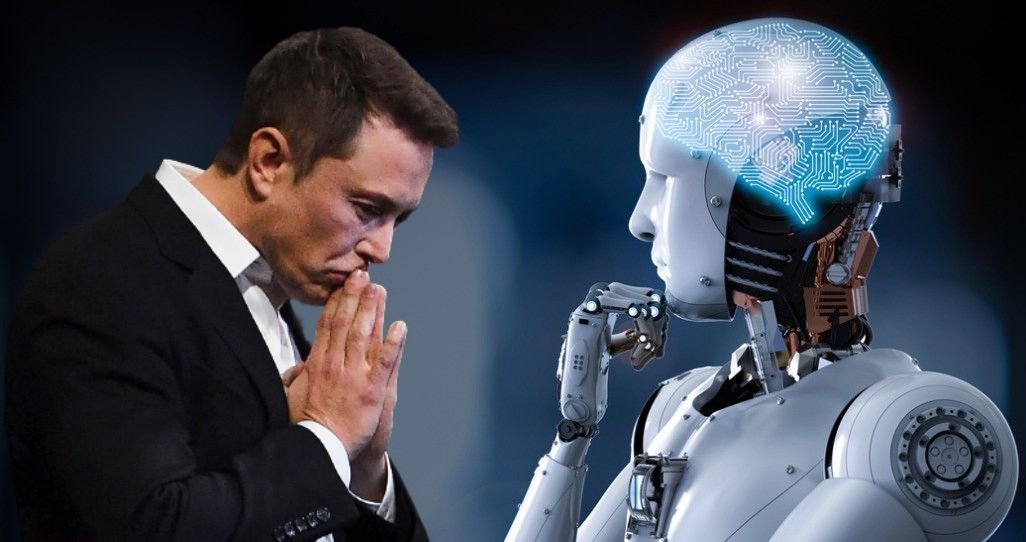 Twitter CEO Elon Musk has predicted that there will probably be far more robots than humans in the future.

Elon Musk responded to a post shared by Sam Korus that mentioned that it wouldn’t be surprising if Amazon added more robots than people at some point in the next few years.

The issue came to the fore when a bar graph pointed to the gap between Jeff Bezos Amazon’s workforce and the robots were getting thinner with each passing year.

The graph was originally shared by Sam Korus, who wrote that the robotics inflection was quite evident over the past few months via Bezos Amazon’s Robotics.

A netizen shared a picture of ChatGPT and wrote that his favorite part of logging into ChatGPT was when he wanted to verify that he was not a robot.

The man is quizzed in the situation that the AI robot is asking a human whether he is a robot or not.

One Twitter user said that future technologies can create unlimited amount of new jobs for technical and non-technical people, but it depends on how we regulate it.

Another user said, “And the future is not as far into the future as we think. We will see a new world by the end of this decade @elonmusk.”

And one person shared the clip of terminator when the robots vanquished over the humans by doing genocide and said that’s the plan.