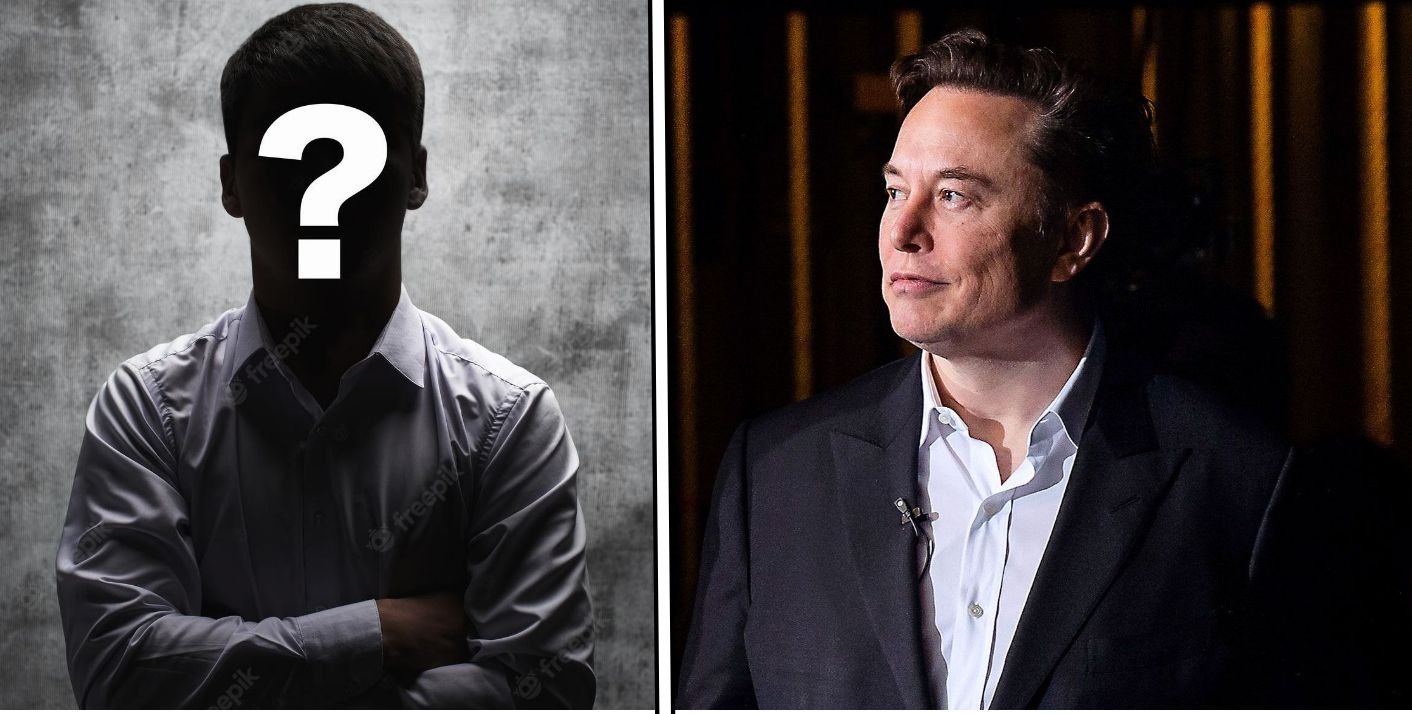 Elon Musk is “one of the greatest entrepreneurs” of the past 100 years, according to Morgan Stanley CEO James Gorman, who cited Tesla, SpaceX, and The Boring Company.

In an interview with Bloomberg TV on Thursday, Gorman was discussing the loan from his bank, which helped Musk fund its acquisition of Twitter.

When asked if Morgan Stanley would ever own Twitter, he said no, but called the social media platform a “great company”. Then he turned to its new owner.

He said, “Elon Musk is one of the greatest entrepreneurs and businesspeople in the last century. And that’s not an exaggeration,”.

While Elon Musk didn’t found the electric car maker Tesla, he has since become synonymous with the electric vehicle leader.

His involvement began with an investment of $6.5 million during a Series A funding round before becoming chief executive in 2008.

Elon Musk’s other endeavors include founding roles at Zip2, PayPal, and SolarCity, which is now part of Tesla.

Elon Musk also co-founded OpenAI, the company behind ChatPGT, but resigned from the firm’s board of directors in 2018 over conflicting artificial intelligence interests with Tesla.

Gorman also indicated confidence in Musk’s ability to lead Twitter, which is undergoing a major restructuring and potentially facing bankruptcy.

The praise comes despite widespread calls on Wall Street for Musk to focus less on Twitter and more on Tesla, which has seen its stock nearly 70% fall from all-time high.

For example, Wedbush analyst Dan Ives said Musk is “asleep at the wheel” at Tesla, while Leo Koguan, Tesla’s third-largest individual investor, has stepped back from being a die-hard Musk fanboy.