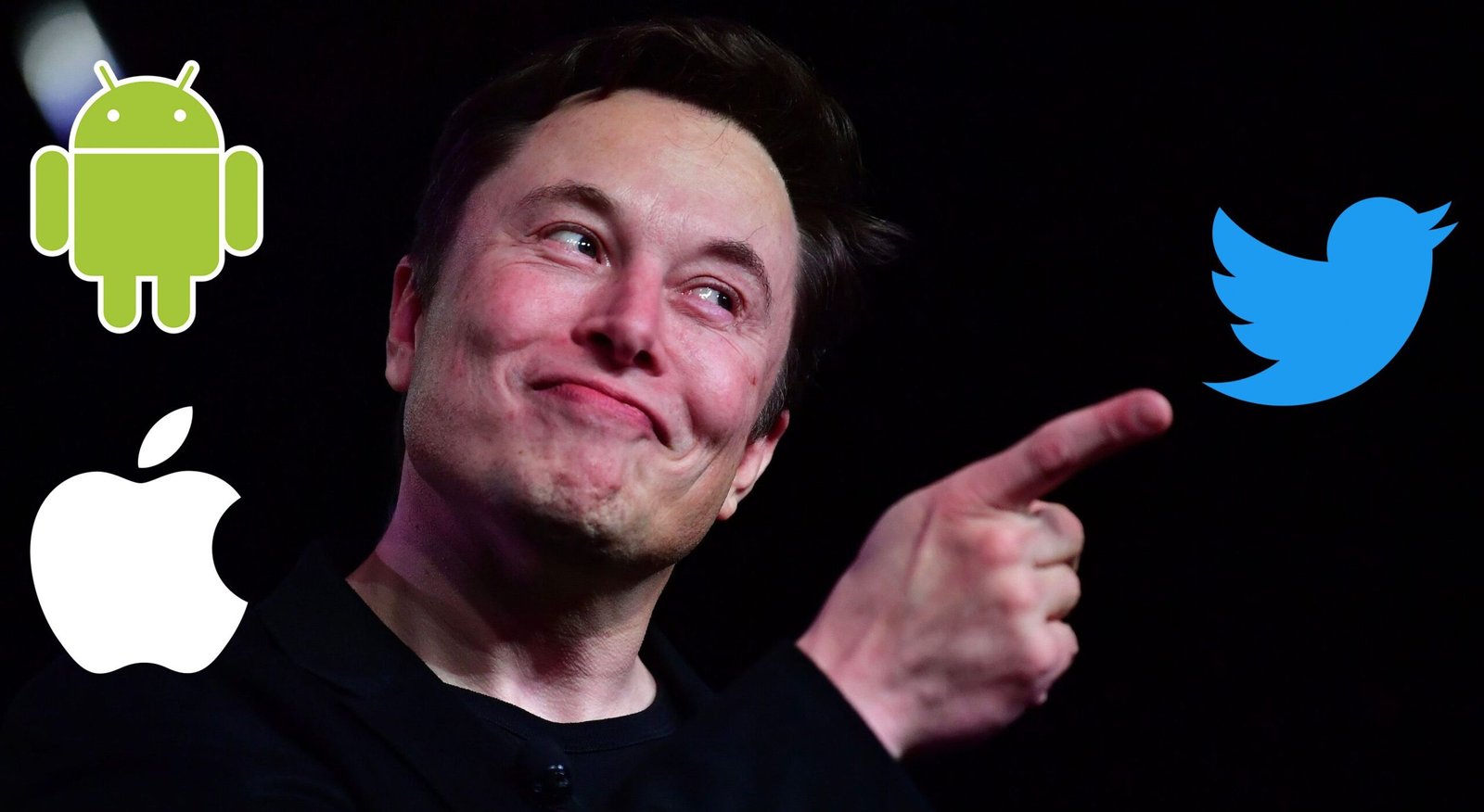 The amount is the same for both Android and iOS users. However, subscribers can get a membership for only $8 if they decide to pay through the Twitter website.

Elon Musk is demanding a $3 premium from Android and iOS to avoid heavy taxation from both application stores.

The same offer is not available for customers planning to purchase the subscription through the Play Store for Android or the App Store for iOS.

The Twitter Blue plan is currently only available in the US, Canada, Australia, New Zealand, Japan, and the UK on the web, iOS, or Android.

The micro-blogging platform further mentioned that it is also piloting a new service called Twitter Verification for Organizations, which is a service for business entities on Twitter that adds a gold checkmark to official business accounts.

Twitter Blue was first launched in the year 2021 at a price of around $4.99. However, after Musk’s takeover in October 2022, the subscription plan was revamped. The price was also raised to $8.

One major change to membership was the inclusion of blue checkmark verification. Twitter users have to pay a membership fee in order to receive the coveted blue tick on Twitter.