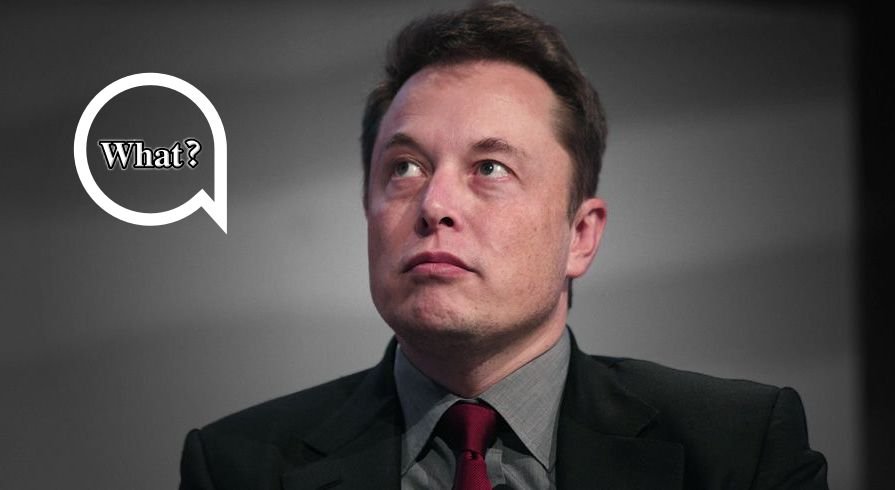 Is Elon Musk Really Changing The WORLD Or Just DESTROYING It:- Serial entrepreneur, global revolutionary, or narcissistic charlatan? Elon Musk is always coming up with new ideas and is often a source of inspiration. Still, if there is one person who is trying to change the world in a real way, it is Elon Musk.

Musk is one of the most successful modern thinkers and inventors. His crazy, often revolutionary projects have shown a lot of creativity, passion, and, yes, a few raised eyebrows. Boy’s sci-fi style, the companies in his portfolio, which include electric cars, storage batteries, space logistics, and a new kind of high-speed train, are breaking the mold.

In many ways, he never grew up and is now trying to make his dreams come true. But if just one of his businesses becomes popular, it could change the way things work. His first company, Zip2, was an online city directory similar to the Yellow Pages. It was acquired by Compaq in 1999 for a staggering $341 million, which netted Musk $22 million.

His second company, Paypal, was sold to eBay in 2002 for $1.5 billion, of which Musk controlled 11 percent. Both of these companies went on to become extremely successful.

Tesla, which was founded by Elon Musk shortly after his departure from Paypal in 2003, is currently the industry leader in electric vehicles and, earlier this year, surpassed General Motors to become the most valuable automotive company in the world.

This is even though they only delivered 80,000 vehicles in 2016, in contrast to GM’s 10 million vehicle deliveries. How is it that this is even possible? The business has developed a product that is primarily recognized as being luxurious, desirable, and affordable (similar to Apple), while also being environmentally conscious.

However, the most exciting thing for investors is Tesla’s plans for the future. When it comes to electric vehicles (EVs) and self-driving cars, they are so far ahead of the curve that it’s not even funny.

Their most recent update enables owners to summon their cars by pressing a button on the Tesla app; however, this is just the beginning of a world where driverless taxis will be available, and the only thing that appears to be holding them back is government regulation.

Musk is positioning Tesla to be a combination of General Motors, Uber, and Apple, and the company has the potential to be worth one trillion dollars. However, Tesla is more than just a brand of flashy, eco-friendly automobiles.

Musk is a master of many trades, and Tesla has applied what it has learned about automobiles to the development of battery storage for both commercial and residential use. These batteries are charged when the price of electricity is low at night or when the sun is shining, and the energy is then stored so that it can be used when it is required.

Solar roof tiles with an elegant design that mimic the appearance of slates and are capable of covering rooftops without detracting from their overall appearance are the newest addition to the market. Tesla batteries are used, as expected, to store the resulting energy after it has been generated.

The significance of this kind of technological advancement should not be minimized. As governments around the world become increasingly environmentally conscious, it is not a stretch of the imagination to think that every new home that is constructed ought to be fitted with this or a technology that is functionally equivalent to it.

This would ensure that sustainability standards are met while also satisfying heritage and planning requirements. In 2006, SolarCity Corporation was established, and its headquarters are currently located in San Mateo, California.

In only eight years, the company has achieved such rapid expansion that it is now the leading solar energy supplier in the United States. At the moment, they are responsible for the installation of one out of every four new solar electricity systems in the United States.

They have accomplished this remarkable level of success by setting a crystal clear objective: to make solar energy accessible to homeowners, businesses, and organizations that are dedicated to charitable causes at a price that is lower than what these entities currently pay for energy that is generated by fuels such as coal, oil, and natural gas.

Although solar power is the primary product that the company sells, they also conduct audits to determine how effectively energy is used and build charging stations for electric vehicles. SolarCity was founded on the principle of constant innovation.

Despite this, SpaceX has been hard at work pushing the envelope ever since before that weekend. In 2010, it made history by becoming the first private company to successfully launch and recover a payload from space. In 2015, they were successful in carrying out a predetermined landing and retrieving the rockets.

In the latter half of this year, they plan to launch a manned mission to the International Space Station. The following year, they intend to take two “space tourists” on a trip around the moon and back.

The ability of SpaceX to design, construct, and launch rockets at a third of the cost of government agencies like NASA is the company’s most important competitive advantage.

This has enormous implications, not only in terms of the relative democratization of space but also in terms of the margins of success that are now possible. In the end, Musk’s goal is to colonize Mars.

If the distance to Mars from Earth is too great, then the Hyperloop One is an equally futuristic alternative that is much more cost-effective. “…move people and things at airline speeds for the price of a bus ticket,” is the goal of the Hyperloop transportation system.

With the Hyperloop vision for the UK, a trip from London to Edinburgh (via Birmingham and Manchester) would take just fifty minutes, cutting travel time significantly compared to current train travel times.

The travel time from London to Birmingham will be reduced from 81 minutes to 49 minutes thanks to the already planned HS2 project; however, the Hyperloop would bring that number down to just 14 minutes.

A test track is currently being constructed in the state of Nevada, and it is hoped that a system will be operational in Dubai by the year 2020. If this occurs, the amount of time it takes to travel from Dubai to Abu Dhabi will be reduced to a meager 12 minutes.

Then there is the Boring Company, which did not begin operations until 2017. Musk is investing significant resources into the research and development of tunneling technology in the hopes of accelerating the digging process and lowering associated costs.

His goal is to eliminate traffic congestion at street level by excavating hundreds of miles of tunnels with multiple layers beneath a city, which would then be used to transport cars on electric skates and, of course, a Hyperloop at extremely high speeds (125 miles per hour) from point A to point B.

Neuralink, a startup company that was conceived in 2016, is the final piece that brings Elon Musk’s Blade Runner-inspired vision of the future to fruition. Neuralink is the first step towards merging the brain with computers, which will allow us to tell our machines and devices what they need to do with nothing more than a thought.

Neuralink’s initial focus will be on patients with long-term conditions that interfere with communication; however, the company’s long-term goal is to enable “consensual telepathy,” a term that Musk coined to describe this kind of communication between healthy people.

As he has already demonstrated with Tesla and its valuation, he is not simply a flash in the pan, and he has become eminently investable in; the price of a share of Tesla has increased by a factor of one thousand over the previous five years.

He is someone who has a clear idea of the direction in which the world is moving, and he is not afraid to dream big or to shake up industries that are completely unrelated to one another. So, will he bring about a revolution? He is doing it already; however, we should wait and see where he leads us.

One of the reasons we chose digital disruption as a trend to track and a market that is ready for investment is because of Elon Musk’s work in space.

Thanks for reading till the end. Comment what’s your opinion about this information “Is Elon Musk Really Changing The WORLD Or Just DESTROYING It“.