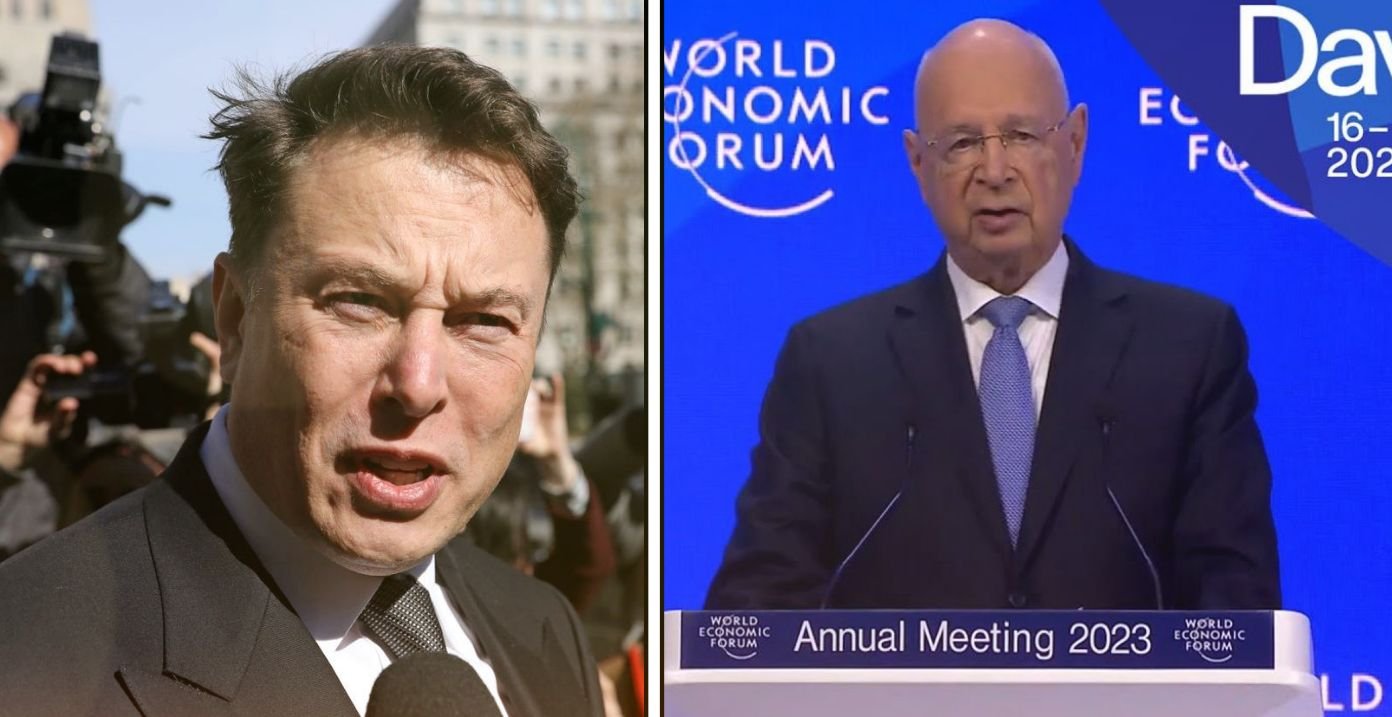 Twitter CEO Elon Musk is no fan of the World Economic Forum (WEF) and he is making it very clear to the uneducated.

Elon Musk has unleashed a torrent of criticism against the annual gathering of business leaders, and political, determined to shake things up.

Elon Musk expressed his disdain for social governance, environmental, or ESG, saying that the ‘S’ should stand for satanic rather than social.

“Master the Future” doesn’t sound ominous at all … 🙄

How is WEF/Davos even a thing? Are they trying to be the boss of Earth!?

The Tesla founder also scoffed at the idea of the WEF “owning the earth” and called the gathering boring.

Musk has tweeted his disapproval of the WEF several times, most recently last year, when he wrote a tweet that read: “My reason for declining the Davos invitation was not because I thought they were engaged in diabolical scheming, but because it sounded boring af lol”.

Yann Zopf, the organizer of the World Economic Forum Summit in Davos Switzerland, dismissed Musk’s claim, saying the billionaire was not there, though he says he was invited.

The spokesperson added that the last time a Tesla CEO received an invitation was “not this year and not recently – the last time was in 2015”. Zopf said that “Musk never registered for any annual meeting in Davos.”

The World Economic Forum (WEF) is an international non-profit organization focused on promoting cooperation between the public and private sectors.

The 2023 annual meeting in Davos, Switzerland, will have a record-breaking attendance of more than 2,500 delegates and focuses on a range of topics including economic growth, sustainability, globalization, resilience, energy and geopolitics, and food security.

The meeting is also noted for the networking and socializing that takes place, and the WEF has released a new manifesto to guide companies in the era of the Fourth Industrial Revolution.

Attendees include prominent political, business, and academic leaders as well as numerous organizations and corporations.

The meeting is an opportunity for these groups to collaborate on projects and initiatives to help address global concerns.

1 thought on “‘Are they trying to be the boss of Earth’: Elon Musk trashes World Economic Forum”