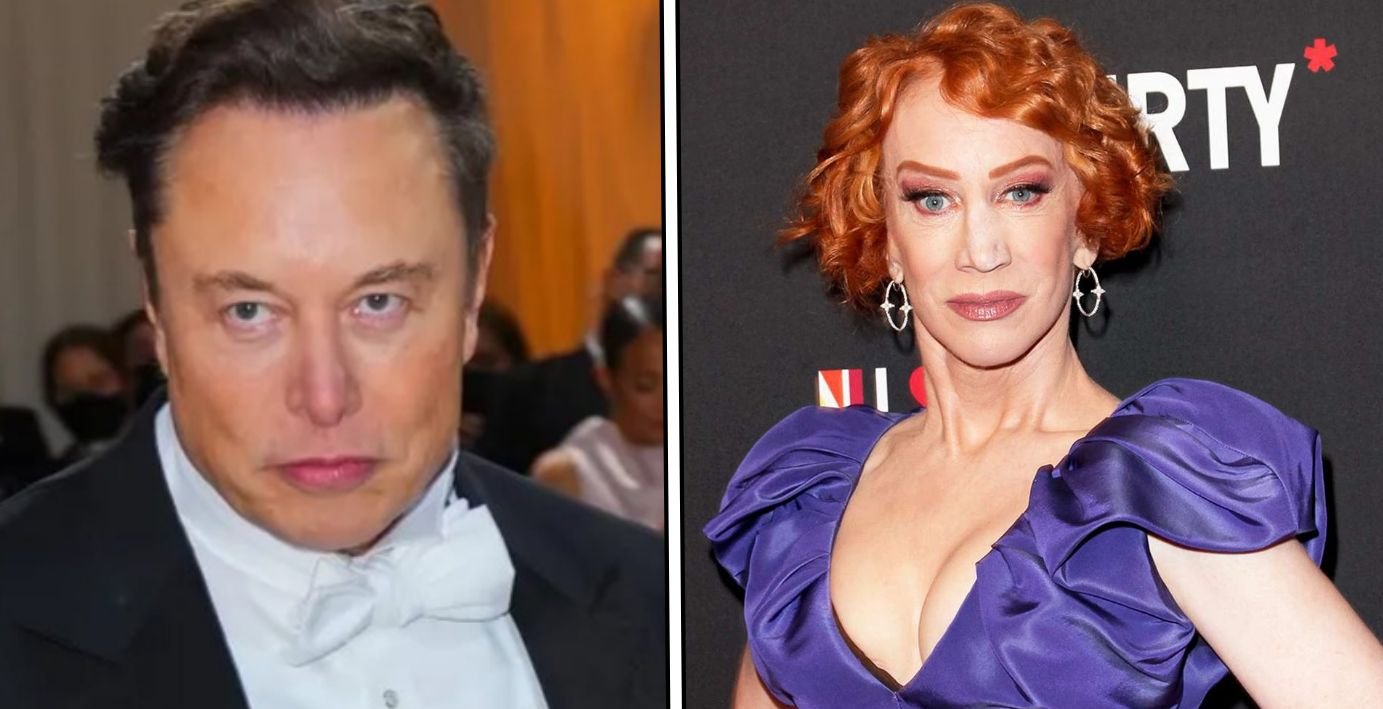 Kathy Griffin wasn’t upset when Elon Musk suspended her from Twitter because she believes the platform was becoming too hateful since its acquisition.

The comedian wrote a piece for Newsweek saying he thinks “we’re living under an onslaught of body snatchers” right now amid the rise of antisemitism in this “Hitler 2.0” era.

“I was planning on leaving Twitter after the midterms because it just got too ‘musk-y,'” Griffin explained.

“Then, on November 6, Elon Musk suspended me from Twitter for impersonating him ― I changed my account name to Elon Musk and tweeted pro-choice comments and ‘#VoteBlueToProtectWomen.’ Enough people clearly thought it was real,” she added.

During the play, Musk mocked Griffin, saying he was “suspended for impersonating a comedian.”

“He then tweeted a ‘joke’ about me, before deciding on November 18 that he would reinstate me with, wait for it, Jordan Peterson and Babylon Bee. He even name-checked Donald Trump in the same tweet,” Griffin continued.

Babylon Bee is a conservative satirical website that was pulled from the platform in March because of a transphobic tweet about Rachel Levin, the US assistant secretary for health.

In the same message, Musk announced that no decision had been made about Trump yet, but later announced that the former president may return to Twitter.

Griffin wrote in the op-ed, “Musk misspelled my name, I think. It doesn’t bother me, but please, Elon, don’t put my name in the company of white supremacists like Trump.”

The former My Life of D-List star said she has been trying out different social media apps like Post and TikTok in recent weeks.

“I was shamefully addicted to Twitter, it was hard for me not to keep checking it. But I do feel saddened, because whatever this ‘Hitler 2.0’ situation that I feel here we’re dealing with, it’s so pervasive,” she said.

2 thoughts on “Kathy Griffin blames Elon Musk for rise in hate on Twitter, says it feels like ‘Hitler 2.0’”