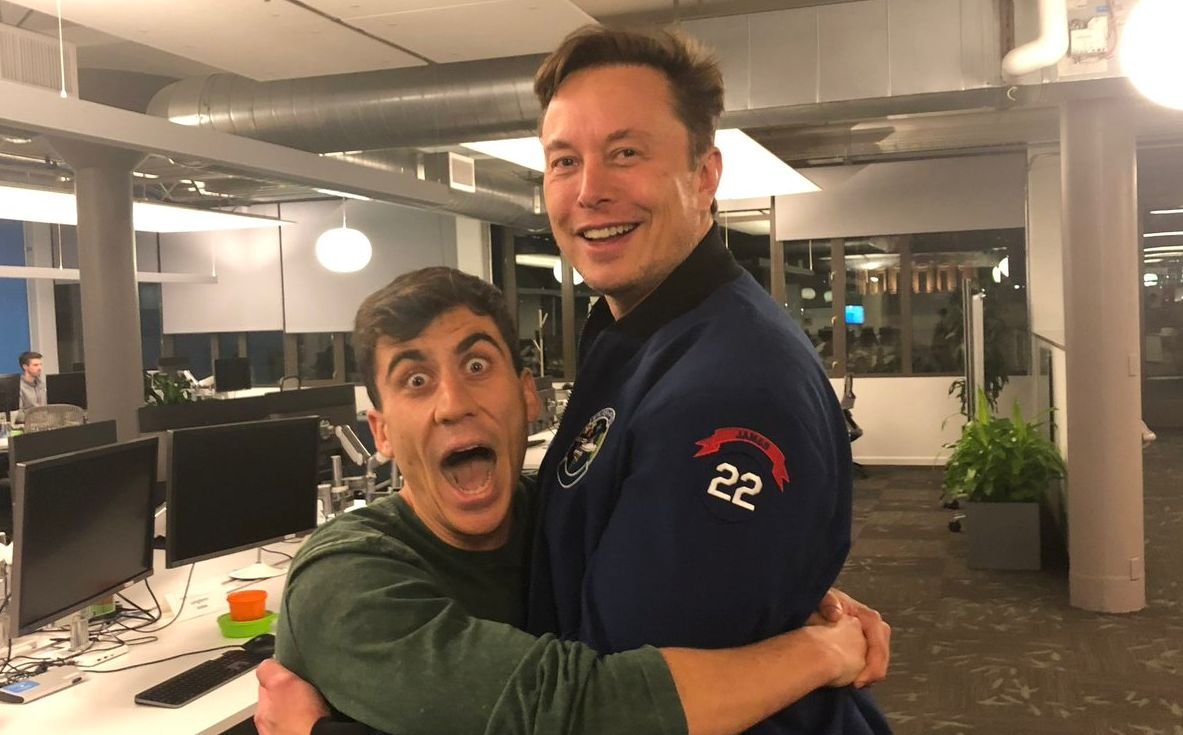 Phidias camped outside Twitter headquarters for months on a mission to hug the billionaire and chronicled that journey for the public to see.

Although Elon’s mother Mae was none too pleased with Phidias after her followers spammed his Instagram comments, her son indicated he was more open to the idea recently.

We are definitely living in a simulation @elonmusk ! Happy National Hugging Day everyone pic.twitter.com/uVzxTwHrDJ

Musk’s Twitter friend Pranay Pathole tweeted a picture of Musk with a child last year, “Elon Musk is one of the most down to Earth human beings I’ve seen. He inspires me to be kind to everyone and to be a good human being,”

The kids I talked to just had one request, which was to hug this guy who keeps trying to hug me in SF. I checked to see if they were sure about that and they were, so I will,” Mr. Musk had replied.

Phidias was camping outside Twitter headquarters and was almost on the verge of giving up when he saw Musk’s tweet last month agreeing to hug him.