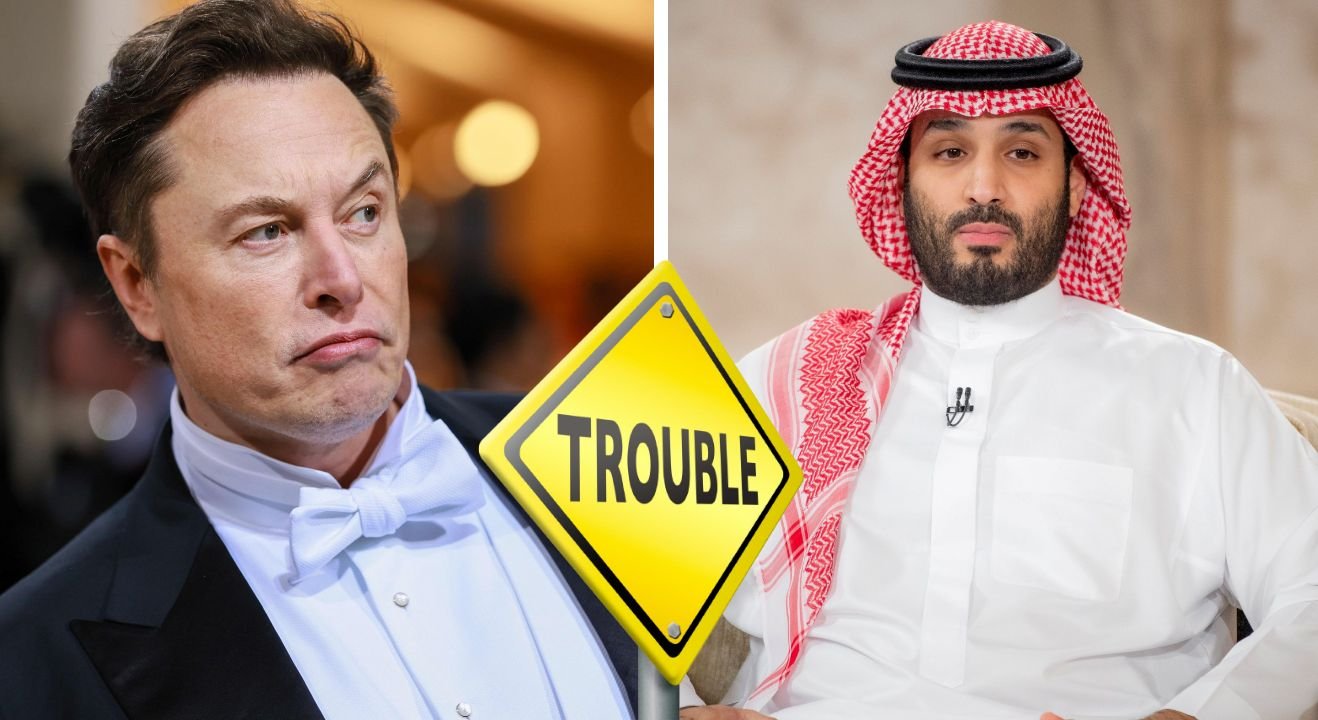 Billionaire Elon Musk testified Monday that he believed he had secured funding from Saudi Arabia’s investment fund and his stake in SpaceX to take Tesla Inc private in 2018, and among his key tweets on the matter One was “absolutely true”.

Tesla’s chief executive officer has resumed testimony in a federal trial in San Francisco, reportedly over investor losses caused by tweets he made at the time, including his “funding secured” tweet.

Representatives of Saudi Arabia’s sovereign investment fund were “unequivocal about how to move forward,” Musk said.

He also mentioned his large stake in the privately held aerospace company SpaceX, adding that “that alone meant the money was secure.”

Under short examination by his own attorney, Alex Spiro, the billionaire sought to establish himself as a trusted go-getter whom investors have relied on for decades and numerous business ventures.

Musk said, “I think I’ve raised more money than anybody in history at this point.”

The testimony was also punctuated by expressions that were not often heard in a court of law.

When questioned about the texts between him and Yasir al-Rumayyan, the sovereign-wealth fund’s top executive, Musk said the texts on the Saudi executive’s part were essentially “ass covering, for lack of better word,”.

In the early afternoon, under questioning from Spiro, Musk said he had “never” tried to defraud Tesla shareholders, and held up SpaceX as a model to ensure his continued investment in a private Tesla.

“I thought it would be good for the shareholders to take Tesla private,” Musk said. “We were under an unprecedented attack from short sellers.”