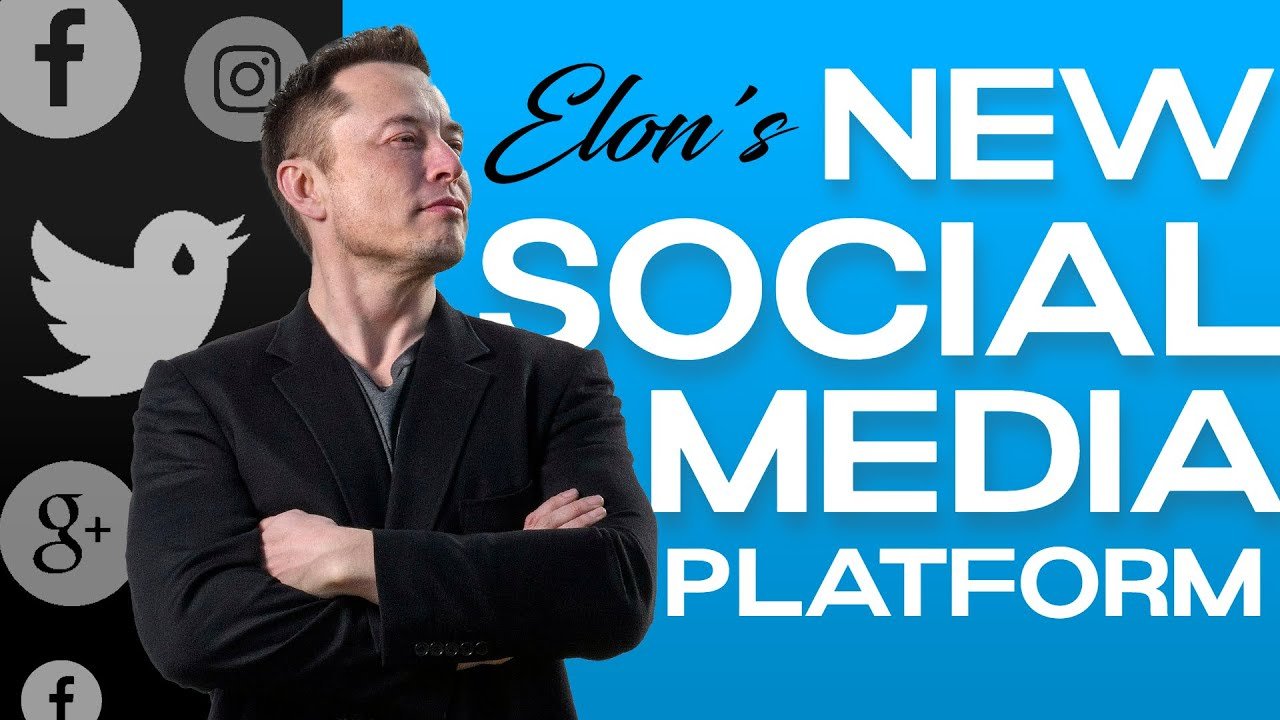 Am giving serious thought to this

Elon Musk, a prolific user of Twitter himself, has been critical of the social media platform and its policies of late. He has said the company is undermining democracy by failing to adhere to free speech principles.

His tweet comes a day after he put out a Twitter poll asking users if they believed Twitter adheres to the principle of free speech, to which over 70 percent voted “no”.

“The consequences of this poll will be important. Please vote carefully,” he added.

The consequences of this poll will be important. Please vote carefully.

In line with the same, last week, Tesla and SpaceX also tweeted that “free speech is essential to a functioning democracy” and questioned users if Twitter “rigorously adheres to this principle”.

Musk wants to launch a social media platform where users can write anything they want. This is in line with former US President Donald Trump’s ideology behind launching his social platform — ‘Social Truth’, which was launched for iOS users last month.

remain a valid subject for government investigation even if a court throws out his 2018 agreement with the SEC.

Under the SEC settlement agreement, the regulator will distribute funds from the company and Musk to investors who lost money buying Tesla shares after Musk claimed on Twitter he was thinking about taking the company public.

Is a new platform needed?

If Mr. Musk decides to go ahead with creating a new platform, he would be joining a growing portfolio of technology companies that are positioning themselves as champions of free speech and which hope to draw users who feel their views are suppressed on platforms such as Twitter, Meta Platform’s Facebook and Alphabet-owned Google’s YouTube.

One of the many users said, “I wish Elon Musk would just buy Twitter already. Anyone else?”. Another one said, “Hey @elonmusk will you please buy @twitter, free @TheBabylonBee & return the true marketplace of ideas to this site? We need you to make it happen”.

Hey @elonmusk will you please buy @twitter, free @TheBabylonBee & return the true marketplace of ideas to this site? We need you to make it happen.

Currently, as Musk also mentioned in his reply to Pranay Pathole, launching a social media platform is just a “serious thought” and maybe he will never launch his own social app, or maybe he will. We do not know anything about that right now.

7 thoughts on “Elon Musk launching his own social media app? Here’s what he says”