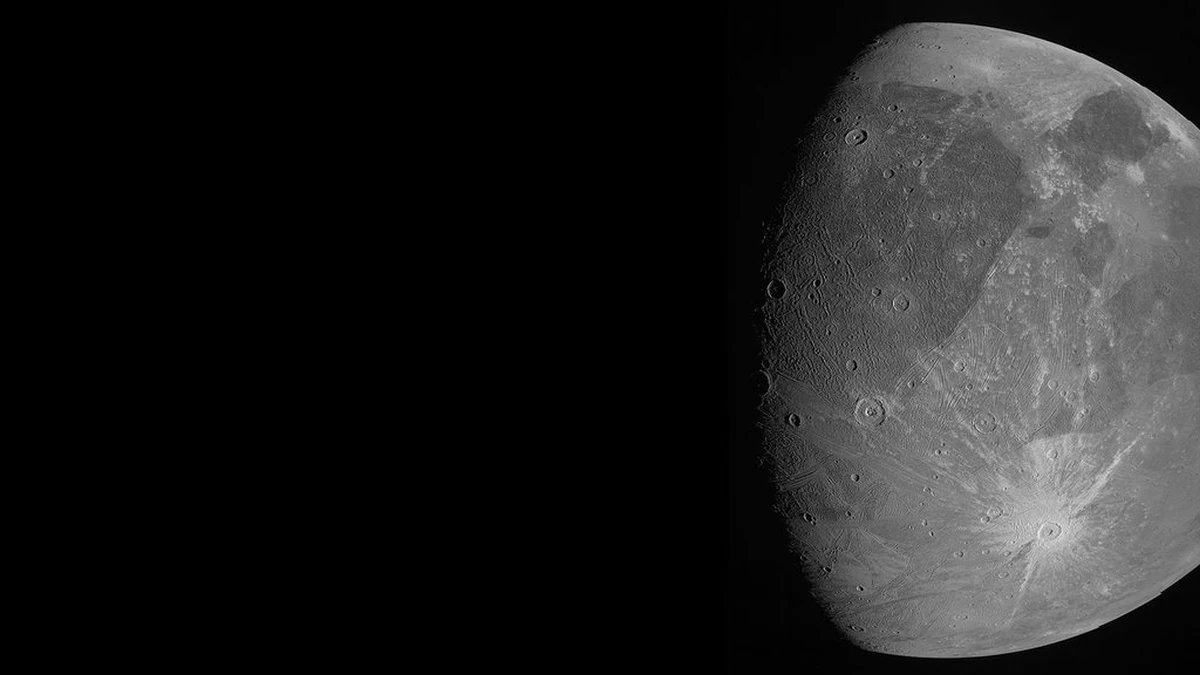 Moon’s Top Layer Can Provide Enough Oxygen for 8 Billion People for 100,000 Years: Space research is one of the major areas of exploration today. Discovery and speculation supported by technological advances are opening new avenues for human life. In the midst of these efforts, much effort is being made to find the best way to produce oxygen on the Moon.

Scientists seem to have found a solution to this problem. The layer of the Moon’s rocks, called regolith, contains enough oxygen to sustain human life. According to a new study, the surface of the Moon has enough oxygen to keep 8 billion or 800 million people alive for about 100,000 years.

However, this oxygen is not yet in a gaseous form and researchers are trying to find ways to remove it permanently for humans from these rocks.

The Moon’s regolith is made up of about 41-45 percent oxygen, according to a report on meteorite information on the website of Washington University in St. Louis.

Another report published in SPACE.com says that to extract usable oxygen from the Moon, scientists would have to start a process called electrolysis.

On Earth, electrolysis is used to extract metals from their mineral ores and oxygen is a by-product. But on the Moon, oxygen would be the main product and metals a potentially useful by-product.

The Moon’s atmosphere is very thin and contains only traces of oxygen. It is composed mostly of hydrogen, neon and argon. However, like rocks on Earth, regolith on the Moon consists of mixed oxygen in mineral form.

There, minerals such as silica, aluminum, and iron and magnesium oxides exist in various forms in hard rock, dust, gravel, and surface-covering stones.

A report published in The Conversation says that if oxygen in the Moon’s deep hard rock material is ignored, and only regolith is considered, then few guesses can be made.

Considering that the average depth of the regolith is about 10 m, and that all oxygen can be extracted from it, the report states that “the top 10 m of the Moon’s surface is sufficient to support all eight billion people on Earth”. Will provide enough oxygen. Somewhere around 100,000 years”.

These reactors could be sent to the Moon by 2025 as part of the European Space Agency’s In-Situ Resource Utilization (ISRU) mission.