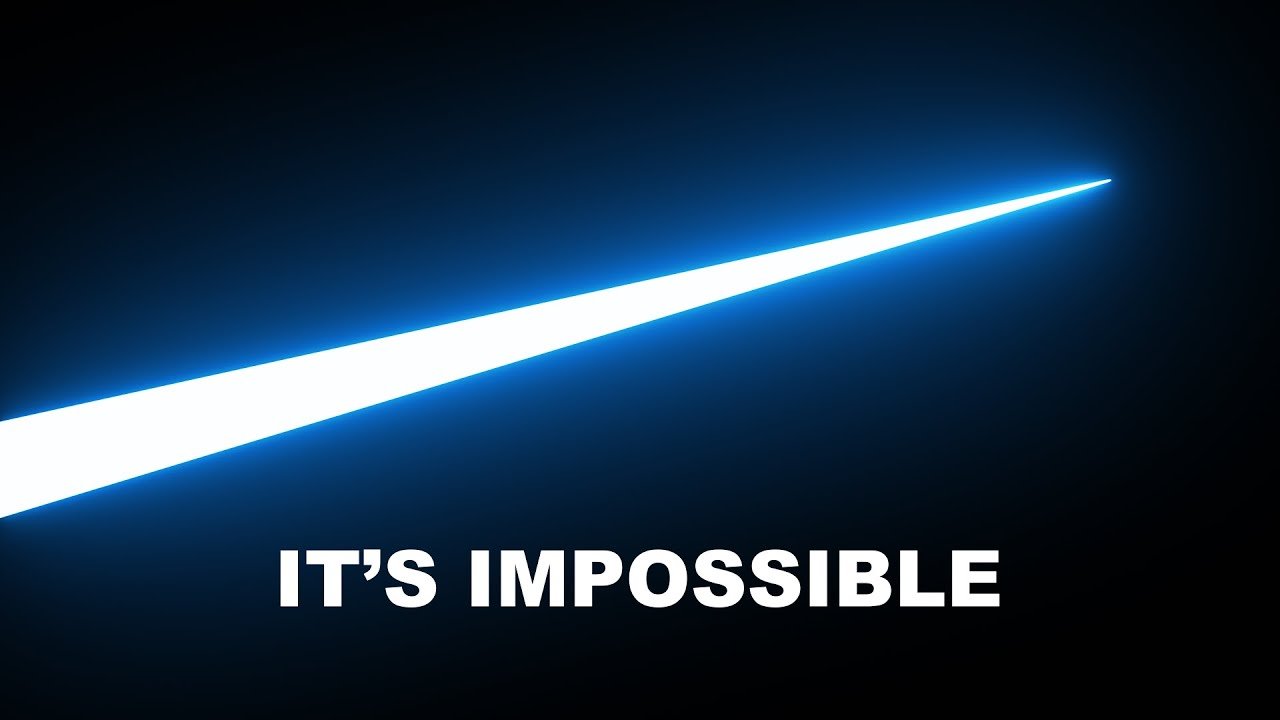 Spacetime behaves as a medium of light – Thought Experiment

Spacetime: So today I am going to talk about an awesome concept of theoretical physics called “Medium of Light”. The medium of light means the medium in which the propagation of light is possible.

This topic is also considered the most challenging concept in physics just like the Constancy of the Speed of Light. In this article, we are not going to consider air, vacuum, and ether as a medium of light perhaps we will consider it the Fabric of Spacetime.

At the end of this article, we will understand the complete information about light, the history of the medium, and also what is the medium of light.

What is Medium in Physics?

Medium is a special type of group of substances, due to which a wave or particle travel from one place to another. Nothing can go from place to place without a medium.

String Waves used string as a medium to travel.

Mainly there are two types of medium exist in theoretical physics they are:-

The medium in which the particles are distant from each other is called the Rarer medium. For example Air etc. In this medium waves need more time to travel because for easy disturbance particles should be close to each other in the medium.

The medium in which the particles are close to each other is called the Denser Medium. For example Water, Honey, Glass, and any Solid substances, etc. Waves travel faster in the denser medium as compared to the rarer medium.

Sound Waves are faster in water as compared to air due to the above explanation.

What is Light in Physics?

And the thing that makes light different in all these electromagnetic waves is its visibility. We can see only one electromagnetic wave and that is Light Waves. This is due to the fact that the light waves are made up of different-different colors, we cannot see light in combined color form because it is white. But due to changes in wavelength, White Light distributes in different-different colors, and these colors are completely visible to the naked eyes.

The most unusual property of light is its duality. Till now, there are many people who think that “the light comes from the outer space, it means the vacuum is the medium of light”. But I want to tell them that a vacuum is the absence of air, not a medium like air. It means there is something in outer space that propagates light waves through them.

When white light passes through a prism, then its component is divided into different colors. These divided colors are of 7 types(as seen in the image). They are Violet, Indigo, Blue, Green, Yellow, Orange, and Red. These colors are called bends of colors and this bend is called Spectrum of Light.

In the year 1864, When James Clerk Maxwell published his “Dynamical Theory of the Electromagnetic Field“, then we came to know that “Light shows Interference which is the property of a wave”. In this way, people and scientists believed that light is a wave for another 41 years(1864-1905).

In the year 1905, When Albert Einstein(one of my favorite physicists) published his concept of the Photoelectric Effect, then we came to know that “not only wave nature, the light also shows particle nature”. In this way, after 1905 everyone believed light has Dual Nature(Wave as well as Particle).

The Things You Should Know About Light:-

What is the History of the Medium of Light?

But two American physicists Albert Michelson and Edward Morley trying to prove the existence of this hypothetical medium in the year 1887. But the result was surprising that light does not need any medium like Ether for traveling in space.

What is the Medium of Light?

Spacetime as a Medium of Light:-

I don’t mind what others think of me, but it would be right to consider the medium of the light as spacetime. Because according to Albert Einstein or his General Theory of Relativity that gravity bends the fabric of spacetime, due to which the direction of light rays also changes. It means that Light Rays travel through something called Spacetime.

That’s why here I consider Spacetime as a Medium of Light. And it is everywhere in the air, water, matter, solid medium, and even inside an atom maybe except for the nucleus.

Here a most difficult question generated:- If Spacetime is everywhere even inside us then why light doesn’t travel through us?

Its answer is too easy for me that as compared to liquid material the separation between particles in a solid material is very low. Due to which the frequency of light waves and their wavelength prevents them to enter inside a solid object.

But there are also some other electromagnetic waves such as the X-Rays and Gamma Rays whose frequencies are very high, due to which such waves can go inside our body. And I don’t need to prove it because everybody knows it.

Another Question: If Light doesn’t go inside a solid medium then why it easily travels through Glass(Solid)?

We will easily know the answer to this question if we understand “what this glass?”.

Glass is a super-cooled liquid that is made of silicon dioxide and some impurities and has no internal boundary. This means that in reality, the glass is a liquid that is strongly cooled and made solid at room temperature.

So the density of molecules low in Glass like water, due to which the light rays easily travel through glass.

What we have learned:-

This is everything about light

If you have any questions, ask me by comment.

How did Edwin Hubble discover the Expanding Universe?