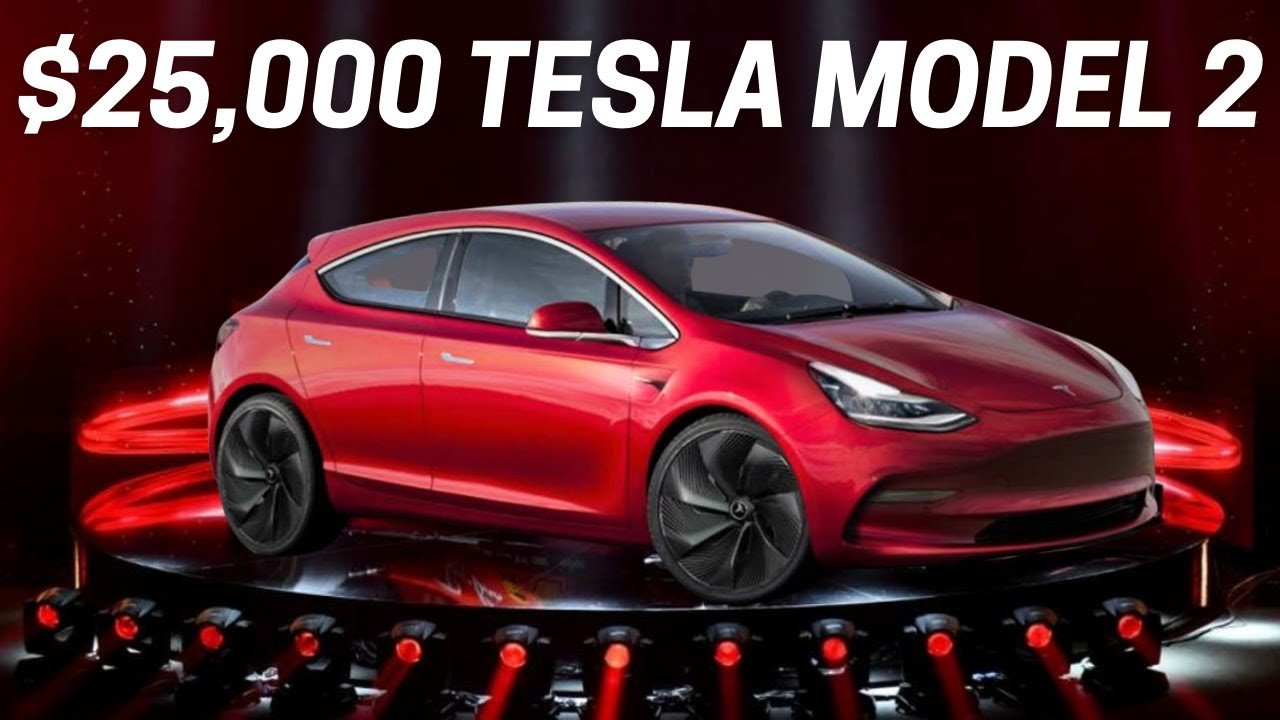 Teslarati reports, TSLA analysts at Loop Ventures estimate the Model 2 will be released in 2024.

Loop Ventures said in its 2022 Predictions letter, “Tesla will wait until 2024 to announce the Model 2,”.

“If the company announces a low-price[d] car too early, they risk slowing Model 3 sales while ramping capacity during what is likely to be a broader auto recession,” it noted.

Furthermore, it is also expected that Tesla’s Model 2 preview will be released in early 2024, and production will start in mid-2025 as per the report.

Additionally, the Model 2 will be either a compact car or a subcompact vehicle, which is a popular design in Europe and Asia, the report said.

Meanwhile, Tesla has also announced the upcoming launch of the Model S and Model X in China, the pricing of which will be revealed on Friday and deliveries will take place in the first half of this year.

The Model S and Model X haven’t arrived in China since the automaker halted production in January 2021 for the facelifted cars, reports Electrek.

“The two performance monsters will officially announce pricing on January 6. Deliveries will begin in the first half of 2023,” the company said in a statement.