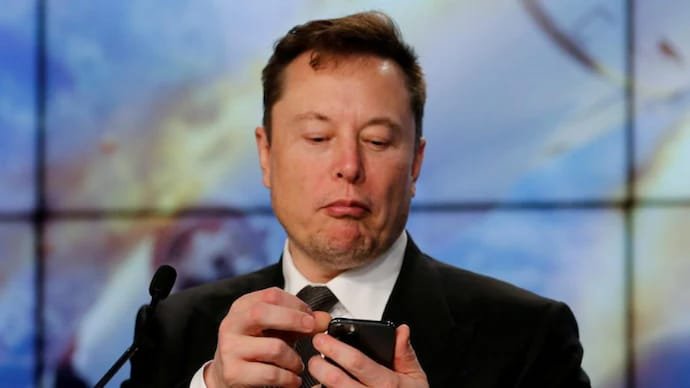 Elon Musk responds to a tweet about nonstop trolling on Twitter:- If you’ve been on Twitter for a while, you’ve either been a victim of constant trolling or, in all likelihood, you’ve heard of others going through a similar situation.

A sarcastic Twitter account by the name of Shibetoshi Nakamoto posted a tweet saying, “Twitter is a wonderful app if you enjoy being insulted by the worst human beings on earth over literally nothing.”

To this, Elon Musk responded, “May … maybe we do.”

Many other people shared their opinion on the same topic. Take a look

It’s the eye of the tiger

Happens to me about 10 times a day here, minimum.

Never happens to me.. yet!

On October 27, 2022, Elon Musk became the owner and CEO of Twitter after the social media company was acquired for $44 billion.

As the acquisition took place, Musk fired about 50 percent of the workforce, including hundreds of offices in India, and several top executives, including Parag Agarwal.