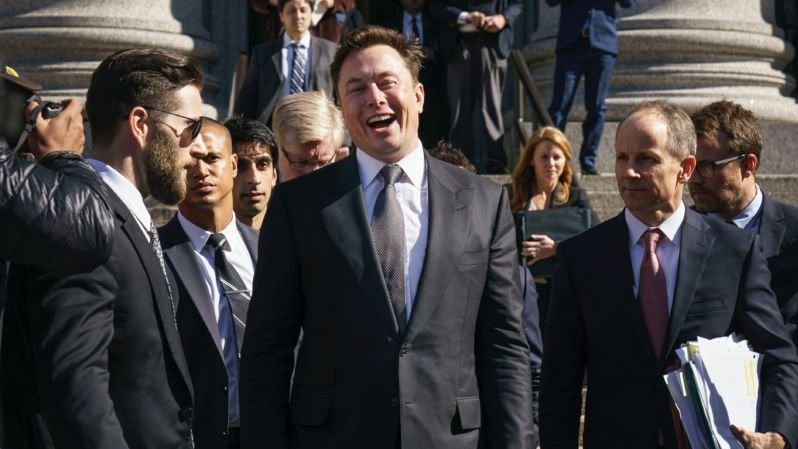 Twitter sued as Elon Musk fails to pay office rent worth $136,260:- Twitter is reportedly facing a lawsuit for failing to pay rent for its San Francisco office. According to CBS News, which accessed the court filing, Twitter has not paid the rent of $136,260.

And it’s being sued by the landlord of the Hartford building — Columbia Reit-650 California LLC.

The social media company Twitter currently occupies the 30th floor of the building. The report also suggests that Twitter signed a seven-year lease for the office space in 2017.

It is also reported that this company has not paid the rent for its global offices in weeks. This includes its San Francisco headquarters in the Civic Center area of the city.

Interestingly, most of these offices were either closed or largely vacant due to Twitter’s prior work-from-anywhere policy.

After Elon Musk’s takeover in late October, not only was the work-from-anywhere policy scrapped, but the company also introduced stricter work rules to grow the platform’s user base and revenue.

Twitter is also facing another lawsuit from Jet Services Group LLC, which alleges the Elon-owned company has not paid fares for two charter flights in October. The amount is reportedly valued at $197,725, and the lawsuit was filed last month in New Hampshire District Court.

Elon Musk has repeatedly said that Twitter’s previous leaders made some poor business choices and that the company was losing more money than it was profiting.

In November, Musk said Twitter provided lunch to employees, which cost him $400. However, a former employee alleged that Musk was lying, and the company offered lunches to each employee for Rs 25 per day.

Similarly, a report by DCD (Data Center Dynamics) claimed that Twitter shut down its Sacramento data center on Christmas Eve to cut costs. Fortunately, Twitter didn’t suffer any major outages as some had feared.

To save costs, Elon Musk has laid off more than half of Twitter’s global workforce, and the company currently employs around 2700 employees. The company had around 7500 employees by the end of September.

The company has also furloughed its cleaning staff, forcing employees to bring their own bathroom supplies, including toilet paper.