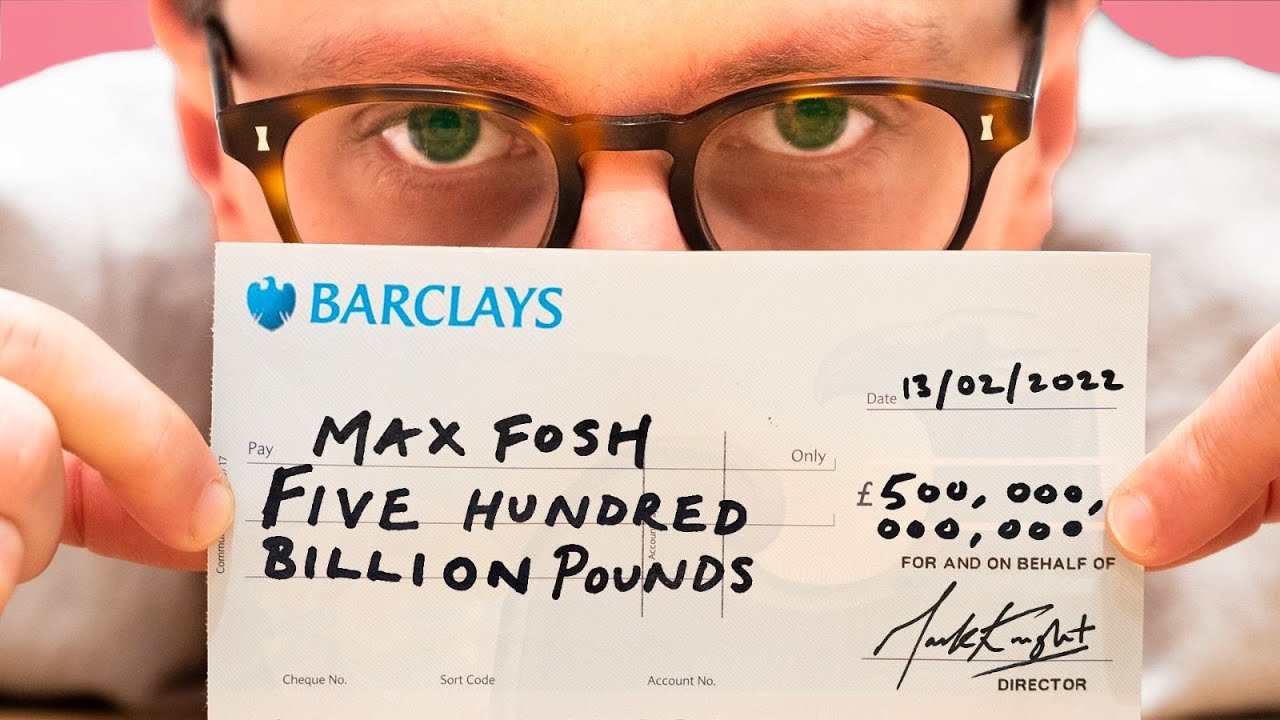 Fosh posted the video on his personal YouTube channel. “Come at me Elon,” he posted as the caption of the clip.

“If I created and registered a company with 10 billion shares named unlimited money limited and sold one of those shares for 50 pounds as an investment opportunity, that would legally value my company at 500 billion pounds, technically that company will be worth 500 billion pounds,” he explains at the beginning of the video. He then adds, “Thus making me the richest man in the world, absolutely decimating my nearest rival Elon Musk.”

The video also shows him creating the company and then going out to find an investor, which he does after being denied by several people. He then sends in the papers to the authorities. They, besides calculating his company’s valuation, also inform him that he could be accused of “fraudulent activities” and should immediately dissolve his company. He then reaches out to the sole shareholder and dissolves the company after taking her permission.

The video has been posted a few days ago. Since being shared, the clip has gathered nearly one lakh views and the numbers are only increasing. The share has also prompted people to post various comments.

“Max is such a professional, using the clock on his oven to time how long the company was active for, commented a YouTube user. “Can we just appreciate this man’s dedication, he made a company and became a multi-billionaire,” posted another. “I mean technically max was the richest person in all of history for 7 minutes. That’s quite a thing to have on a resume,” wrote a third.

What are your thoughts on the video?