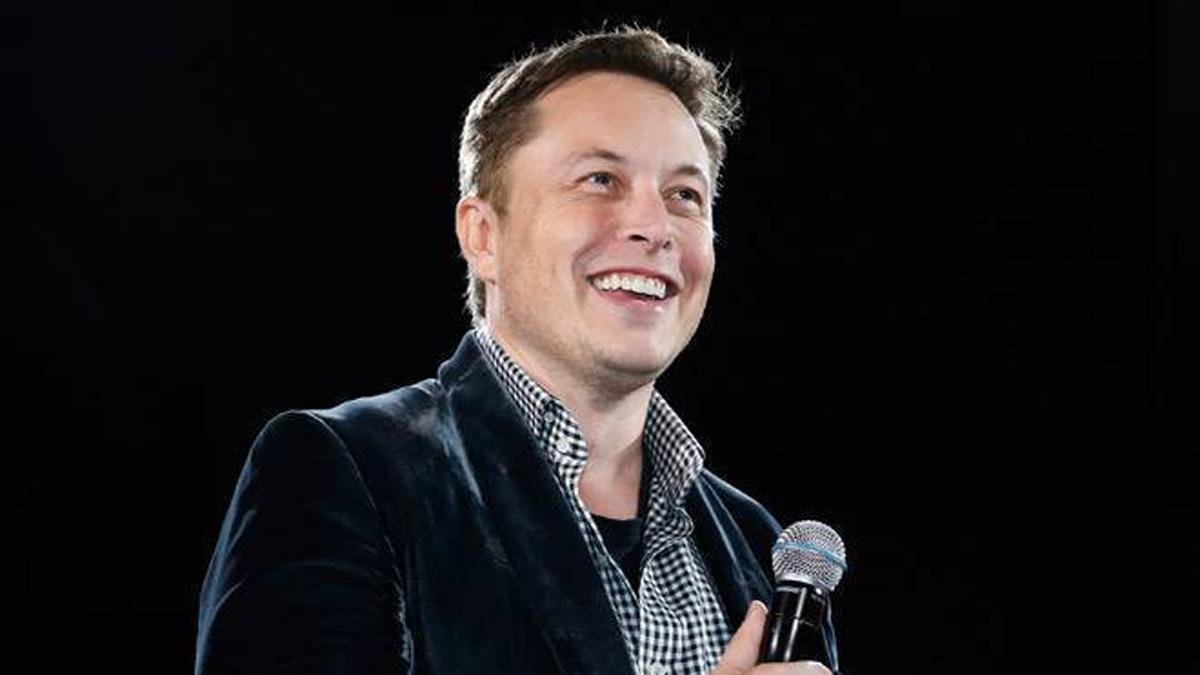 Tesla and SpaceX founder and CEO Elon Musk again came out in support of the cryptocurrency Dogecoin on Tuesday. Musk said in a tweet that he would eat McDonald’s famous ‘Happy Meals’ on television if McDonald’s starts accepting Dogecoin.

Musk is a well-known crypto enthusiast. Earlier this month, he tweeted that those looking to buy Tesla merchandise can also pay using Dogecoin.

“Tesla Merchant can be purchased with Dogecoin,”

Musk’s latest tweet went viral in no time, with users posting some hilarious reactions in the comments.

Musk has been a huge supporter of Dogecoin. After being named Time Magazine’s ‘Person of the Year’ for 2021, Musk told the magazine, “Even though it was made as a silly joke, Dogecoin is better suited for transactions. The total transaction flow that you do with Dogecoin is transactions per day has a much higher potential than Bitcoin.”

1 thought on “Elon Musk bats for Dogecoin again; makes this offer to McDonald’s”