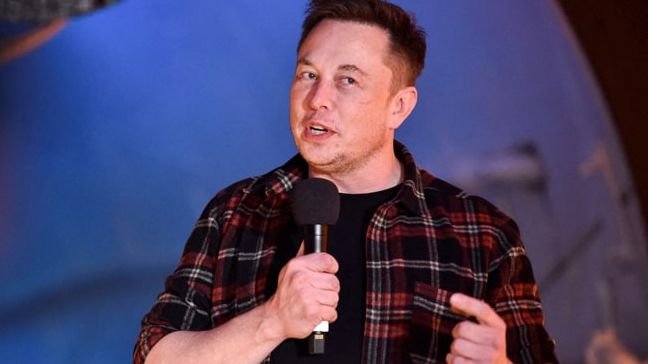 Billionaire Twitter chief Elon Musk revealed on Tuesday that the US government sought to suspend 250k Twitter accounts, including those of journalists and Canadian officials, Fox News reported.

He made the revelation while sharing the latest round of “Twitter files” which were made public by journalist Matt Taibbi.

As Fox News reports, Taibbi revealed the growing and endless pressure from the US government on Twitter to work with Congress to find Russian interference on the platform.

According to Taibbi, these accounts are described by criteria such as “‘describing the coronavirus as an engineered bioweapon’, ‘research conducted at the Wuhan Institute’ and ‘attributing the virus’ appearance to the CIA'”.

The GEC report included a list of accounts that followed “two or more” Chinese diplomatic accounts and was 250,000 names long.

Under pressure from the US government, Twitter suspended nearly 250,000 accounts, including accounts linked to journalists, some questioning the origins of the pandemic and following “two or more” Chinese diplomatic accounts, Fox News reported.

There have been many changes on Twitter recently after Musk became the CEO of the microblogging site. Recently they announced a change in the user interface of the ‘Bookmarks’ feature of the platform.

1 thought on “Elon Musk says US demanded the suspension of 250,000 Twitter accounts”