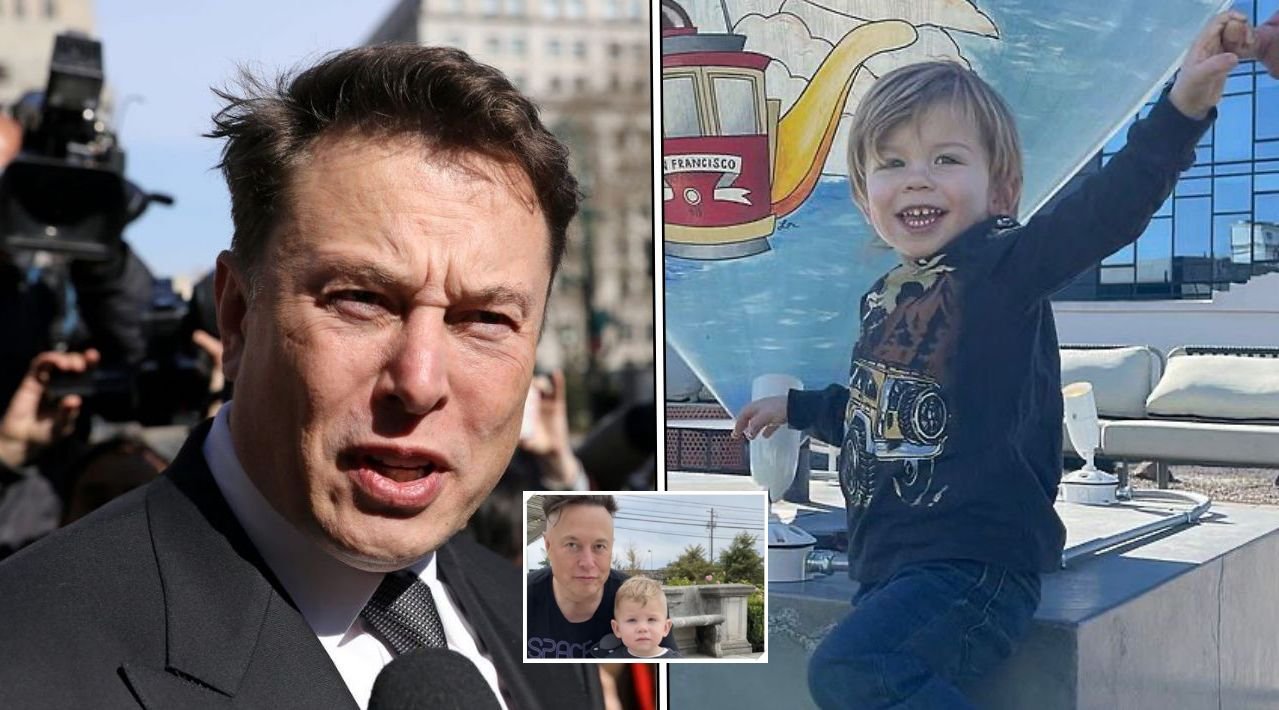 Billionaire Elon Musk’s private jet made 134 flights in 2022, according to Jack Sweeney, who runs a Twitter account tracking his movements.

Jack, a college student who began tracking the plane in 2020, compiled data on the billionaire’s Gulfstream G650ER, which has the call sign N628TS. The data does not show whether Elon was on board.

Data shows in December Musk used his private jet to fly to Qatar to attend the soccer World Cup final.

The aircraft also made visits to Greece, Brazil, Norway, Italy, Germany, France, and the United Kingdom.

Its longest flight, recorded on 18 July, was from Greece to Texas. Musk is likely to be on board as he was pictured in Greece two days ago.

The jet’s shortest flight lasted about six minutes, and data shows it stayed at the Long Beach airport. The movement could have been the pilot repositioning the aircraft.

According to the data, the most frequent destinations included Austin and Los Angeles, and Brownsville in Texas.

In December, Musk threatened to sue Sweeney for posting his location, saying it put his two-year-old son at risk. Sweeney told the insider Musk’s threat didn’t worry him.

He told Insider that Musk could have avoided public scrutiny generated by his account if he had paid him $50,000 — a small sum compared to the estimated $2.6 million annual bill to operate the jet. Sweeney said, “Paying $50,000 for privacy doesn’t do anything.”