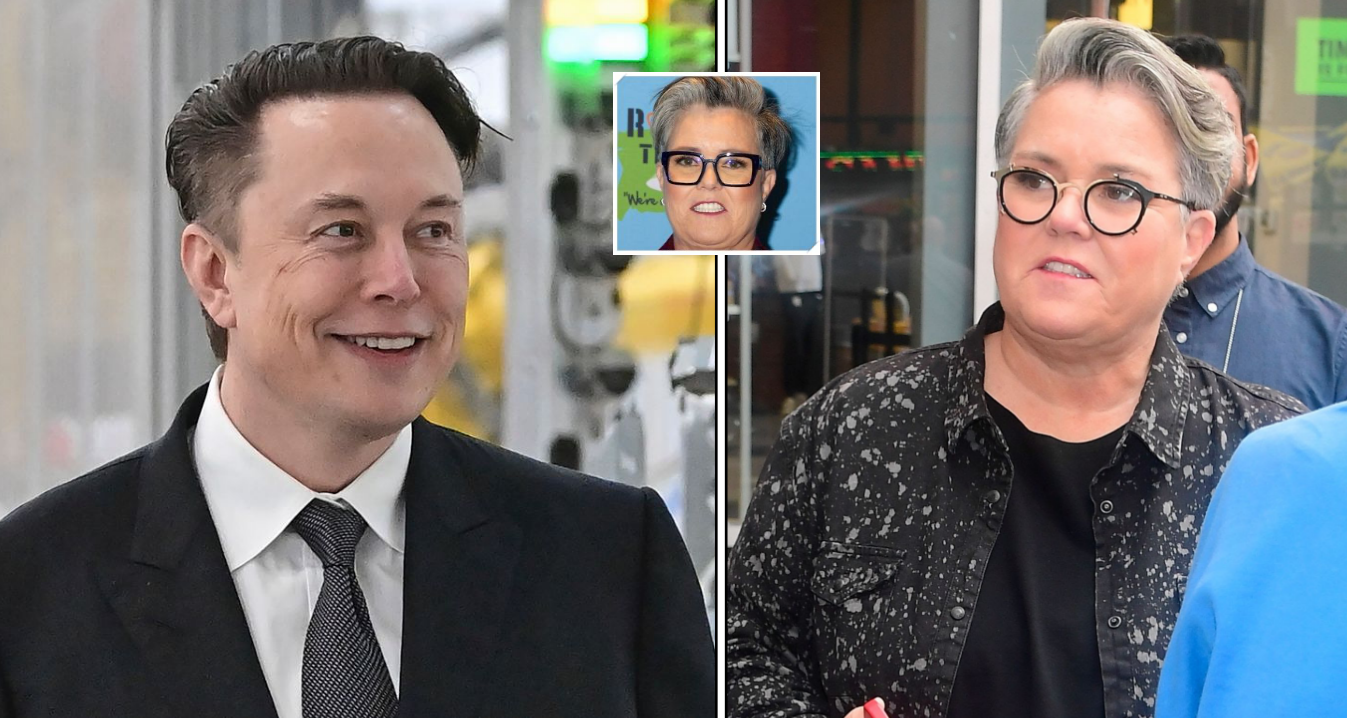 Rosie O’Donnell is the Latest Lefty to Take a Shot at Elon Musk:- Tesla owner Elon Musk is bringing all the lefties into force. The latest to emerge from her essential oil cocoon is Donald Trump’s old nemesis, Rosie O’Donnell.

The aging comedian hasn’t been around much lately, but he couldn’t help but cash in on some of Musk’s stardom.

“Elon Musk is a man-child and a c*nt,” said O’Donnell, “his entire spiel is for nothing but attention. He’s willing to allow a major social media platform to devolve into the next Truth Social, where conspiracy theories go unchecked and get shared far and wide by morons.”

It sounds an awful lot like he called both Billonaire Elon Musk and Donald Trump “idiots” with that sentence. We’ve sent it to McKinley and Schuster to analyze the hidden code.

Musk immediately fired back by banning O’Donnell and deleting everything he had ever posted. “Freedom of speech is important,” he told in a voicemail, “it doesn’t matter who says it, as long as it’s free and as long as it’s true. I can’t be an arbiter of truth but sometimes— Sometimes I can. Rosie is gone for good.

Looks like Mr. Musk has things under control once again. As always the universe runs smoothly under the leadership of men like him.