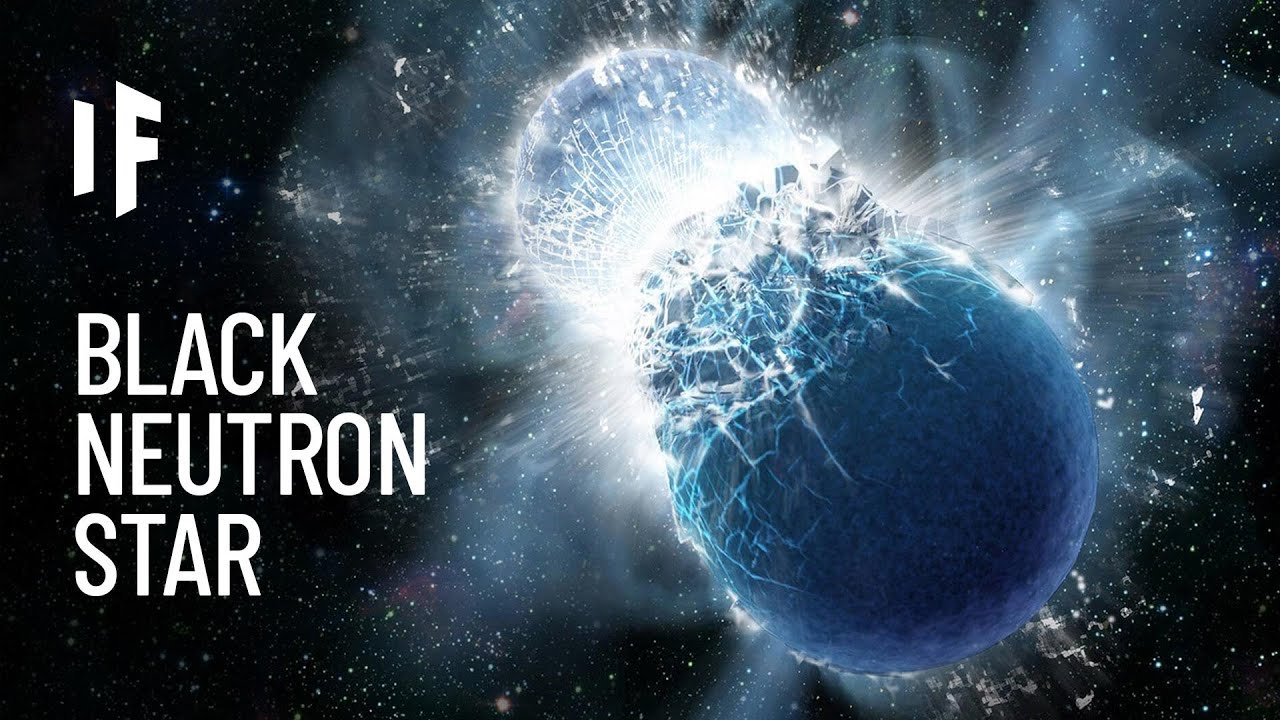 What if a Black Neutron Star enters our Solar System: Some 800 million light-years away, something is forming. Scientists are not quite sure what it is but have called it a ‘black neutron star’. And now, it is headed for Earth.

What happens when Stars Die?

Scientists have discovered an object 2.6 times the mass of our Sun with the Laser Interferometer Gravitational-Wave Observatory and the European Virgo Detector. Scientists think that there is a chance that this object is either the heaviest neutron star or the smallest black hole.

Whatever the case, scientists also discovered that this mysterious space object merged into a black hole of 23 solar masses. It took place 800 million light-years away, but the gravitational waves it created were detected here on Earth. It may become the largest black hole that ever existed.

What if a Black Neutron Star enters our Solar System?

All the planets, comets, asteroids, and everything else in space will be thrown into chaos. There is a good chance that it will throw the Earth out of the habitable zone. Our planet may wander to distant corners of space. And with the planet being so far away from the Sun, the Earth’s temperature will drop significantly.

Fortunately, it will not be caused by all the greenhouse gases in our atmosphere right now. But soon, the Earth will become a frozen wasteland. And since we are not entirely sure what this object is, the results can be very different.

What If the object is a kind of Magnetar?

If the black neutron star had been a kind of magnetar, then we would have experienced intense solar flares. A magnetar can emit as much energy as our Sun emits in 10,000 years, in less than a second.

Since the Earth is completely frozen, it will be heated quickly because almost everything on the planet is evaporating. Not to mention, it will also cause tidal heat. The strong gravitational bridge coming from this huge space object will heat up the core of our planet and degrade the Earth. It will also give rise to massive earthquakes and volcanic eruptions.

What happens if Black Neutron Star is a Small Balck Hole?

Well, the consequences of entering our solar system will not be any less devastating. Black holes will slowly suck everything in our solar system. It will grow bigger, making its way towards the Earth. And once it comes to us, its huge tidal power will tear the earth apart. And we will not be able to do anything to stop it.

There is also a chance that this black neutron star may be a regular neutron star which then becomes a black hole. This will destroy the Earth before all those consequences. And yes, we will all die.

So yeah, sorry we killed you in this one group. But this just goes to show that we certainly would not like those objects to come around us.

Thanks for reading till the end. Comment what’s your opinion about this information “What if a Black Neutron Star enters our Solar System”.