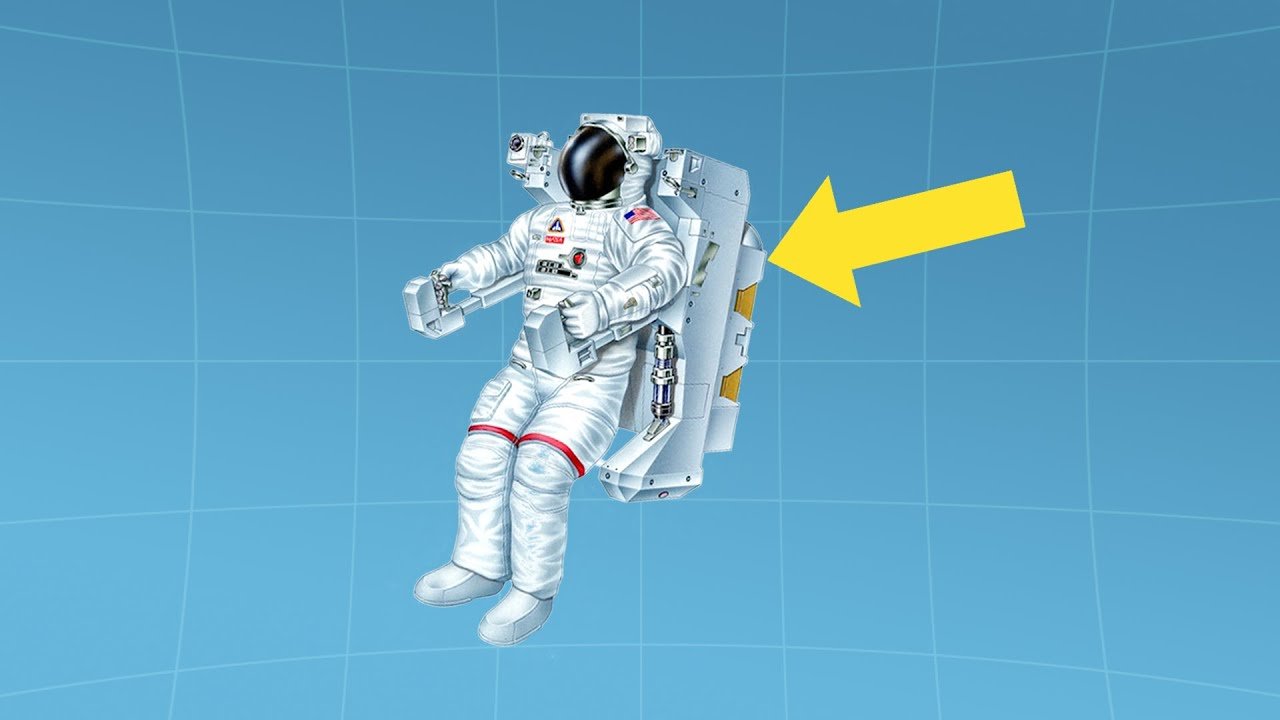 Fast forward to 1965 when Soviet cosmonaut Alexei Leonov became the first human to float freely in space. Protected by nothing other than a rope and a spacesuit, Alexei experienced the scale of the Earth in a way that no one ever had before. But it wasn’t until two decades later that humans would really fly in space.

In order to give astronauts more mobility during spacewalks, NASA developed a new machine called the MMU or manned maneuvering unit.

This was essentially a giant jet pack with onboard thrusters, which would allow astronauts to easily move around their spacecraft and future space stations.

Early designs of the MMU were in development since the early ’60s, expecting to be used during the Gemini missions. But it wasn’t until 1984 that the jetpack was first used to fly an astronaut in space. Even by the mid-’80s, spacewalks were no easy task.

The mental and physical challenges required to do an 8-hour spacewalk were enormous. The spacesuits required to keep them alive were incredibly stiff. Since they were inflated like a big balloon, it created a lot of resistance against their movements.

So while the jetpack wouldn’t make spacewalks an easy task, the idea was to give the astronauts more freedom and allow them to move without straining their muscles. The jetpack itself was shaped like a large backpack, which would attach to the life support system on the astronaut’s spacesuit.

It featured two large aluminum tanks, each containing 9kg of nitrogen. This nitrogen would be used as the propellant for the 24 thrusters placed around the jetpack. These were cold gas thrusters that would simply let out tiny bursts of nitrogen to produce thrust.

As the nitrogen was released from the tank, it would expand and shoot out through the nozzle of the thruster, producing a small amount of thrust and moving the astronaut.

This is essentially the same system used on SpaceX’s Falcon 9 rocket, where a series of cold gas nitrogen thrusters are used to orient the rocket as it comes in for a landing. In order for these cold gas thrusters to work, the nitrogen needs to be stored at incredibly high pressures.

In the jetpack, the nitrogen was stored at 4,500psi, around 300 times the pressure of the air we breathe here on Earth. But these thrusters had one drawback. As the gas was used up, the pressure in the tanks would decrease, gradually reducing the thrust with each firing.

With this, the astronauts could accelerate at a rate of 0.1m/s2, giving them really precise control over their movements. When doing a spacewalk, the jet packs had enough propellant and battery life to last up to 6 hours.

But thanks to the jetpack’s genius design, it was able to be recharged and refilled very quickly by another crew member, allowing the spacewalk to be continued for another 6 hours. So, the jetpack seemed like an amazing new tool for the astronauts to have.

But on the very first test flight, things didn’t go to plan. The astronauts who would be testing the jetpack were Bruce McCandless and Robert Stewart. This was to be a very simple spacewalk, to test out the jetpack’s functionality.

But the problems started for Robert before he even left the Space Shuttle. While in the air-lock, Robert followed the normal procedure of yawning to equalize the pressure between his ears and the atmosphere in his spacesuit.

But in doing so, the chin strap on his communications cap broke and sent his microphone and headphones floating up to his head. He didn’t want mission control to know about this problem in case they canceled the spacewalk.

So, he talked it over with Bruce and the crew inside the Space Shuttle and decided to go for it. With his microphone now halfway up his face, Robert had to shout at the top of his voice every time he communicated with mission control.

All of this shouting, paired with the dry pure oxygen atmosphere inside his helmet, made his throat incredibly sore. But if he dipped his chin to reach his drink straw, his headset would come loose, making communication almost impossible.

Despite this, he continued on with the spacewalk, testing the jetpack and flying almost 100 meters away from the Space Shuttle. This is when he discovered his next problem.

The sublimation in his spacesuit which chilled the cooling water became blocked with ice. Following his safety checklist, he turned the temperature control to cold, which spread more water around his suit, using the body temperature to melt the ice.

This immediately made it feel like he had just jumped into the Atlantic Ocean, so he quickly turned it back up to the normal temperature. Now out of ideas, he turned off the spacesuit fan and water pump, hoping that the ice would turn from a solid straight into gas and disappear into the vacuum of space.

All this did though was cause the carbon dioxide levels in his helmet to rise, causing his breathing to deepen, forcing him to turn the fan back on. Robert dealt with several ice blockages throughout his spacewalk before finally coming back to the Space Shuttle and ending the spacewalk.

Despite this being one of the toughest spacewalks in the history of spaceflight, Robert went out 2 days later to perform another one using the jetpack. With a bit of tape to secure his communications cap, he experienced a flawless flight.

Many astronauts that used the jetpack on future missions found it to be a dream to fly. The level of control it offered astronauts was incredible, but sadly, it wasn’t used for much longer. At the end of 1984, the jetpack was used for the final time.

Following the Challenger disaster, many parts of the Shuttle program had to be redesigned for safety, the jetpack was considered to be an unnecessary risk. As the Shuttle itself continued to develop, spacewalks became easier.

And with NASA putting more training into tethered spacewalks, the need for the jetpack had disappeared. But its legacy lives on. Now, astronauts wear a slimmed-down version of the jetpack called ‘safer’. This smaller jetpack is essentially the astronaut’s life jacket.

If an astronaut ever found themselves floating off into space, they could use this jetpack for a short period of time to help them get back to the space station.

And although the jetpack never lived out its full potential as a flying machine, it’s amazing to see how things like this could make a return in the future when we have more and more people in space.

Thanks for reading till the end. Comment what’s your opinion about this information “NASA’s Extraordinary Space Jetpack “.