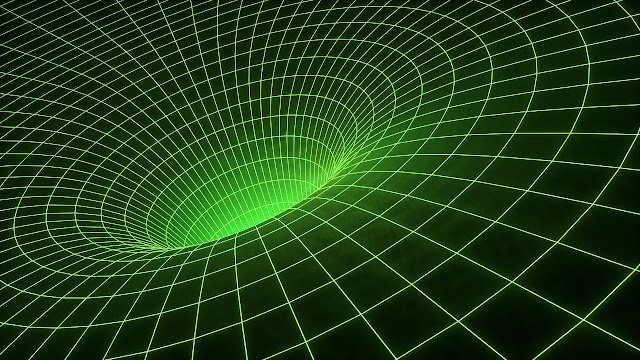 What is the Space-Time Continuum for Dummies?: Space-time is a mathematical model that combines space and time into a single idea called a space-time continuum or four-dimensional spacetime. This four-dimensional continuum is known as Minkowski space.

In non-relativistic classical mechanics, the use of Euclidean space instead of space-time is good, because time is assumed to be universal with a constant rate that is independent of an observer’s state of motion.

But in a relativistic universe, time cannot be separated from the three dimensions of space. This is because the observed rate at which time passes depends on the velocity of an object relative to the observer. Also, any gravitational field strength slows down the passage of time.

The idea of ​​the space-time continuum comes from the incredible work of Albert Einstein. Through the process of developing special relativity and general relativity, Einstein noticed the laws of physics as they pertained to the speed of light.

Einstein concluded that space and time, rather than separate and unrelated concepts, are in fact interconnected in a single continuum (called space-time).

The space-time continuum has four dimensions: three dimensions of space (length, width, and height), and the fourth dimension of time. Einstein’s theories of relativity inspired other researchers to investigate and find the relationship between space and time. 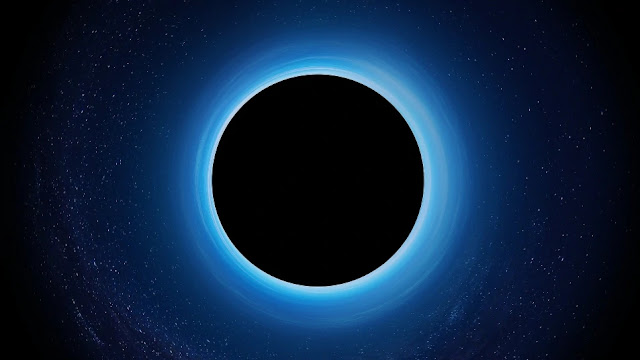 The mathematical structure of Minkowski space-time was an immediate consequence of the principles of relativity. The individual components in Euclidean space and time differ due to time dilation and length contraction.

All reference frames in Minkowski space-time agree on the overall distance in space-time between events, this is because it treats the fourth dimension (time) as separate from the 3 spatial dimensions.

Ripples in space-time are called gravitational waves. They usually come from distant collisions between massive objects such as neutron stars and black holes.

Albert Einstein had previously predicted this phenomenon, but he did not think that gravitational waves would ever be detected. They seemed too weak to lift on the earth amidst all the noise and vibrations. For 100 years it seemed Einstein was right.

But in the late 1990s, LIGO’s machines in Washington and Louisiana were built in an effort to pick up signals that Einstein thought we would never detect.

Finally, in September 2015, after 13 years of silence, LIGO detected its first gravitational waves: a signal from the merger of two black holes about 1.3 billion light-years away. The discovery opened a new field of astronomy and earned the Nobel Prize in Physics for three researchers who helped visualize LIGO.

Can you break the space-time continuum?

You’ve heard it a million times in all your favorite movies, the idea that time and space can break. From cosmic phenomena, dangerous technology, or strange time travelers who won’t stop trying to change history. But is it really possible to do this? And if so, would it really be that devastating?

It has been unveiled, and today we are answering the extraordinary question; Can you break the space/time continuum?

“Spacetime” is a mathematical concept we use to understand the universe and how it works. Existence as we know and understand it has four dimensions.

We tend to think of space and time together this way because physics shows that when it comes to studying an object at a given time the two are intrinsically linked—in other words, an object. has both coordinates in space and coordinates in time.

However, the timing is strange to take it lightly. We know it is there and has always been happening, but we cannot see it and we cannot travel forward or backward through space. The concept of time dilation, which has been proven by science experiments, shows us how strange the passage of time is.

Essentially, time can move at different speeds from two different observation points. If you were on a spaceship traveling close to the speed of light, aiming to get 10 light-years away from Earth (measured on Earth), it would only feel like a few months for you on the ship. But for people on Earth, it would still take you ten years.

It is not really a “fabric” that can be torn or broken, although it does get stretched and deformed by objects of different masses. The more mass an object has, the more spacetime it bends, which is what creates gravity. So, spacetime is actually a way of understanding how particles act at specific points in their world-line, which is where their entire history is about to end.

The big issue with black holes is the singularity at their heart. A singularity is a point of infinite mass and density, which distorts the space-time continuum so much that nothing can escape its pull – including light. Scientists don’t really understand how this happens, and it is currently speculated that somehow the laws of physics are broken inside the black hole itself.

They also don’t understand what happens to the matter pulled in by the black hole. Since energy can neither be created nor destroyed, it is by means that the center of the black hole is destroying anything – this is a problem otherwise known as the black hole information paradox.

So, do black holes break up the space-time continuum?

If it can be broken down, a black hole is certainly the most promising candidate to do so, and that’s why various scientists are trying and trying to create really miniature black holes so that they know what they are capable of – whether or not this is a good idea is up for debate. 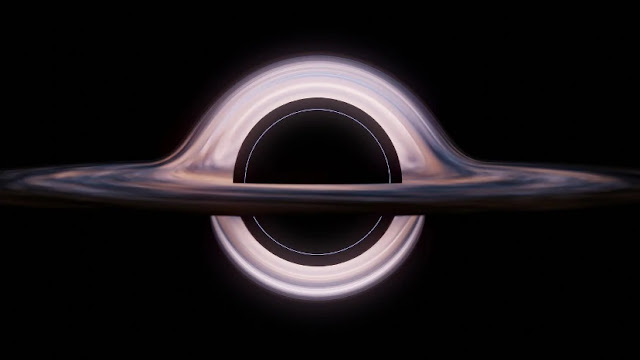 Black holes have an even more devastating way of shattering reality, though: if two of them collide. And black hole collisions aren’t as far away as you might think. In about 100,000 years the two black holes at the center of the quasar PKS 1302-102, 3.5 billion light-years away from us, will collide.

This collision will produce gravitational waves, which is about 3.3. Billions of years to form, one of the most surprising things scientists have ever seen will happen. Provided we haven’t destroyed ourselves with our analog black hole generators by that time, it would be a cosmic spectacle to trounce all others!

Wormholes are another Possibility for Space-Time break

Wormholes are another great possibility for space-time to break apart if we can prove they exist. Current physics allows and predicts the existence of a wormhole, but we have yet to observe one.

A wormhole is an alternate route from point A to point B in space, often depicted in sci-fi as an intergalactic shortcut, and they work by bending space-time around and tunneling from one side to the other. 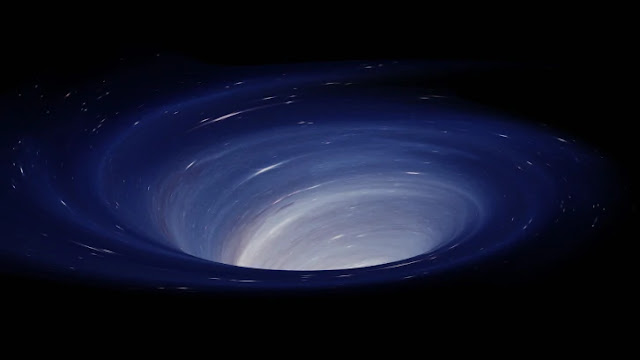 Some theories about wormholes say that black holes may actually be wormholes, and the black hole produced is a white hole, a massive, luminous celestial formation that is incredibly repulsive—the exact opposite of a black hole.

Other theories propose that wormholes exist in and out of space too quickly, too quickly for us to even work out what we were observing, let alone try and pass it. Most wormholes are probably not traceable because they would be highly radioactive and very unstable, but do they break space-time?

If they do exist, they probably just bend it in ways we don’t understand, and the fact that they can appear and disappear could mean whatever tears they make. or harm, they also heal as they go.

What is the Space-Time Continuum for Dummies?: Albert Einstein’s theory of special relativity produced a fundamental link between space and time. The universe can be viewed as three space dimensions – length, width, height – and the fourth dimension of time. This 4-dimensional space is called the space-time continuum.

So these are enough for today. Comment what’s your opinion about this information “What is the Space-Time Continuum for Dummies?”.

1 thought on “What is the Space-Time Continuum for Dummies?”