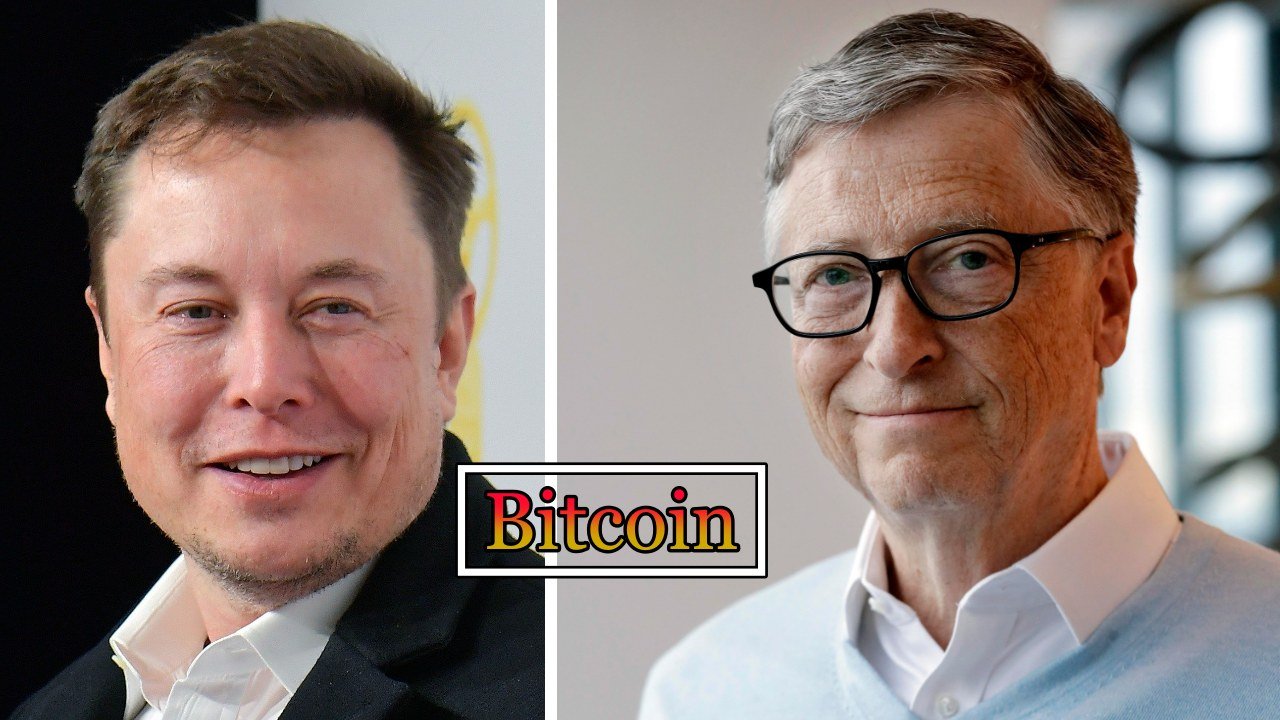 A lot of celebrities and tech icons have jumped on the bitcoin train. Don’t count Bill Gates among them.

In a resurfaced interview from February 2021, the billionaire Microsoft co-founder Bill Gates told Bloomberg Technology that he was wary of the frenzy over bitcoin, especially because the value of the cryptocurrency could be affected by as simple as a tweet from Tesla CEO Elon Musk.

Bill Gates Gates during an interview with Bloomberg TV had said that Bitcoin(cryptocurrency) is not for everyone and only the richest person in the world should consider investing in it.

He said “Elon has tons of money, and he’s very sophisticated, so I don’t worry that his Bitcoin will randomly go up or down,”

“I do think people get brought into these manias who may not have as much money to spare, so I’m not bullish on Bitcoin.” He further added.

He also added that “If you have less money than Elon, you should probably watch out.”

Bitcoin doubled in value when Tesla bought $1.5 billion worth of currency and accepted it as a method of payment. Musk made an investment shortly after his company called bitcoin, a less dumb form of liquidity than cash.

The company said in the report that “We invested an aggregate $1.50 billion in bitcoin under this policy and may acquire and hold digital assets from time to time or long-term. Moreover, we expect to begin accepting bitcoin as a form of payment for our products in the near future, subject to applicable laws and initially on a limited basis, which we may or may not liquidate upon receipt,”.

While Bill Gates only wants rich people like Musk to invest in Bitcoin, the latter advised people to not invest their life savings in cryptocurrency.

But Musk said, “People should not invest their life savings in cryptocurrency, to be clear — that’s unwise,”.

“There’s a good chance that crypto is the future currency of Earth, and it’s like which one’s it going to be? Maybe it’ll be multiple. It should be considered speculation at this point. So don’t go too far with the crypto speculation front,” He further added.

4 thoughts on “Bitcoin In Mind? Beware! Invoking Elon Musk, This Is What Legendary Bill Gates said”