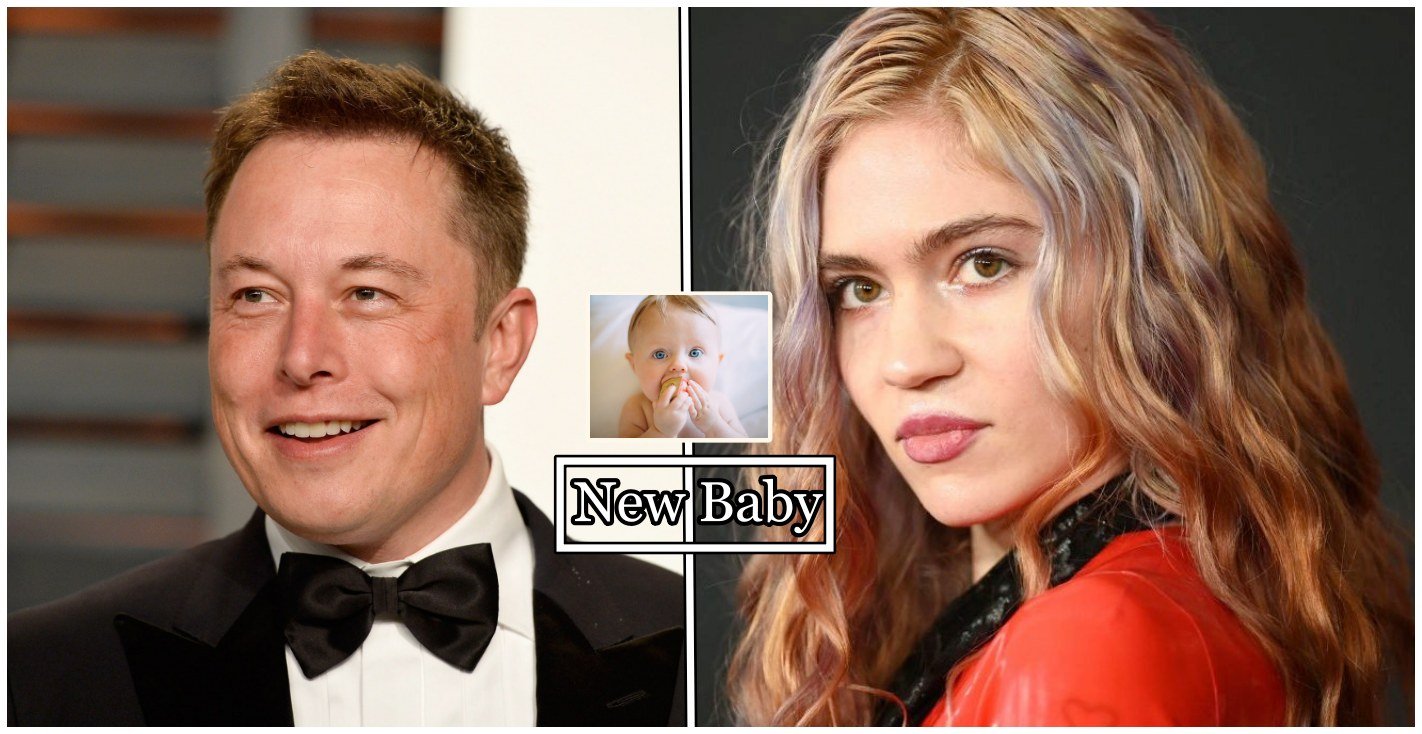 Billionaire entrepreneur Elon Musk and singer-songwriter Grimes have secretly welcomed their second child via surrogate in December 2021. The child’s full name is Exa Dark Siderael, Grimes, 33, revealed. However, the couple has named their child ‘Y’.

Grimes made the revelation to People Magazine, who obtained her citations for the April 2022 issue of Vanity Fair.

Speaking to the outlet, she explained her daughter’s unique name, saying that Exa refers to a supercomputing term, Exaflops, while Dark represents the “unknown”.

And she did it by mistake, it seems: The magazine reporter said she heard what sounded like a baby crying during the interview at Grimes’ home in Texas and after Grimes first winced and acted evasively, She finally confirmed that, yes, she was a mother again.

Fearing that she would have complications, which Grimes said she endured during her first pregnancy, the parents decided to use a surrogate this time.

Grimes also has a 22-month-old son – X Æ A-Xii – with Tesla CEO, Elon Musk. The two announced their separation in September 2021 after being together for three years. But it looks like the two are back together again.

When Grimes was asked about her relationship status with Elon Musk during the interview, this is what she said:

“There’s no real word for it. I would probably refer to him as my boyfriend, but we’re very fluid. We live in separate houses. We’re best friends. We see each other all the time. We just have our own thing going on, and I don’t expect other people to understand it. This is the best it’s ever been… We just need to be free.”

The couple plans to raise more kids in the upcoming future. Grimes told the publication that she and Musk plan to have more children too: “We’ve always wanted at least three or four,” she said.

Elon Musk also once said that civilization is going to crumble if people don’t have more children.

After recently selling all of his Los Angeles real estate, Musk has said that his main residence is now in southern Texas at SpaceX’s rocket manufacturing and launch site.

In November, the blond-headed X could be seen sitting on his father’s lap during a virtual presentation on the space company’s new rocket.

Musk, 50, has been divorced three times and has eight children, including a toddler who died at just 10 weeks old.