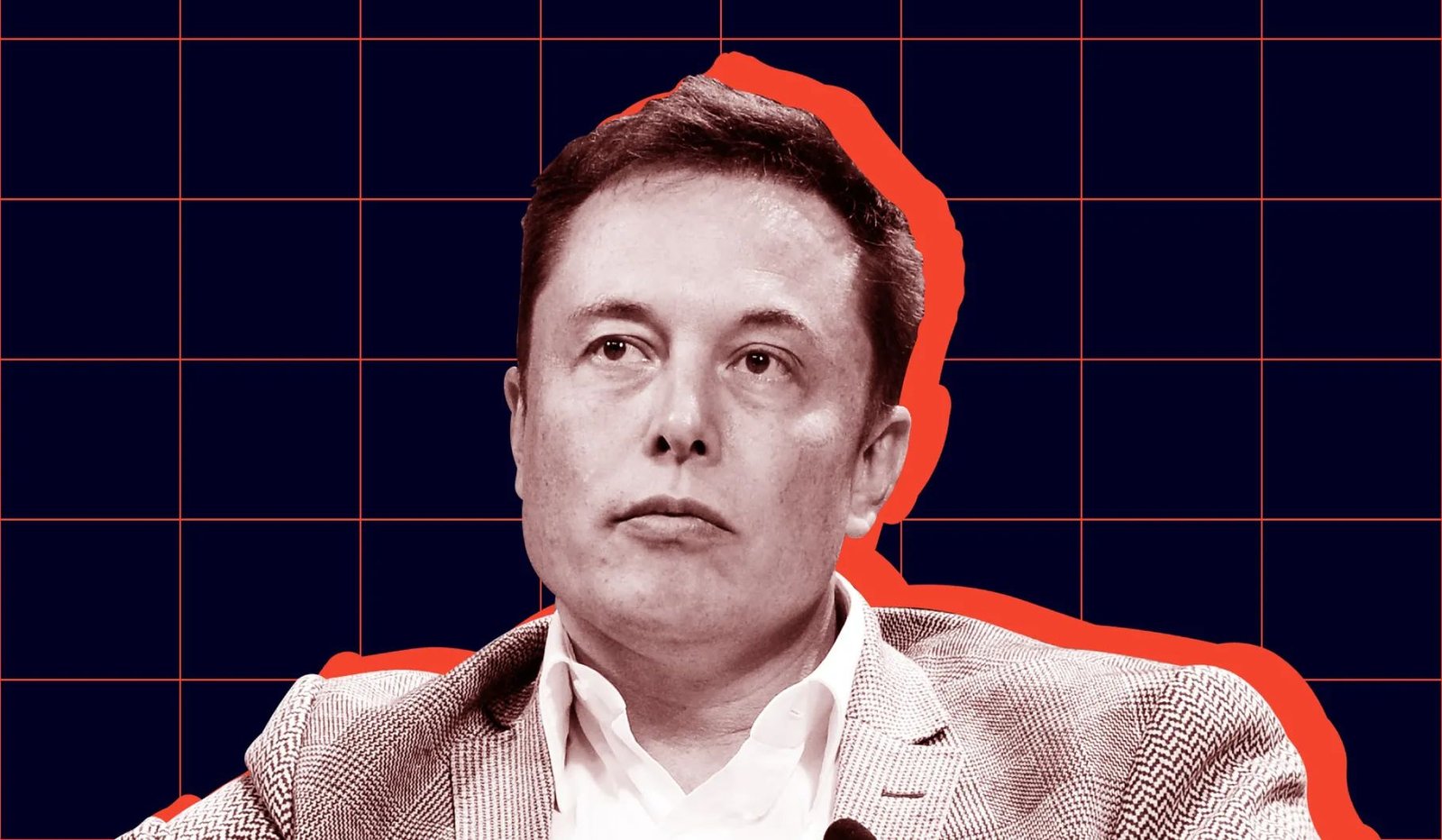 But Musk clarified that he prefers to work in person and would confirm with managers that remote workers were making a positive contribution to the company.

“If someone can only work remotely, and they’re exceptional, it wouldn’t make sense to fire them,” Musk said in response to a question about his stance on the policy, according to the person who heard the call. “Definitely not in favor of crazy things.”

The response came during a virtual all-hands meeting with Twitter employees today, during which the Tesla CEO addressed workers for the first time and answered pre-submitted questions, a Twitter executive read. The meeting comes amid Musk’s $44 billion acquisition effort.

Earlier this month, Musk sent an email to Tesla executives with the subject “remote work is no longer acceptable,” telling employees they must spend at least 40 hours a week in a physical Tesla office.

Under former CEO Jack Dorsey, Twitter announced in 2020 that employees would have the option to work from home indefinitely if they so chose.

A company spokesperson told The Verge at the time, “f our employees are in a role and situation that enables them to work from home and they want to continue to do so forever, we will make that happen.”

Following news of Musk’s emails to some Tesla executives, Twitter this month reiterated its commitment to allowing employees to work from home.