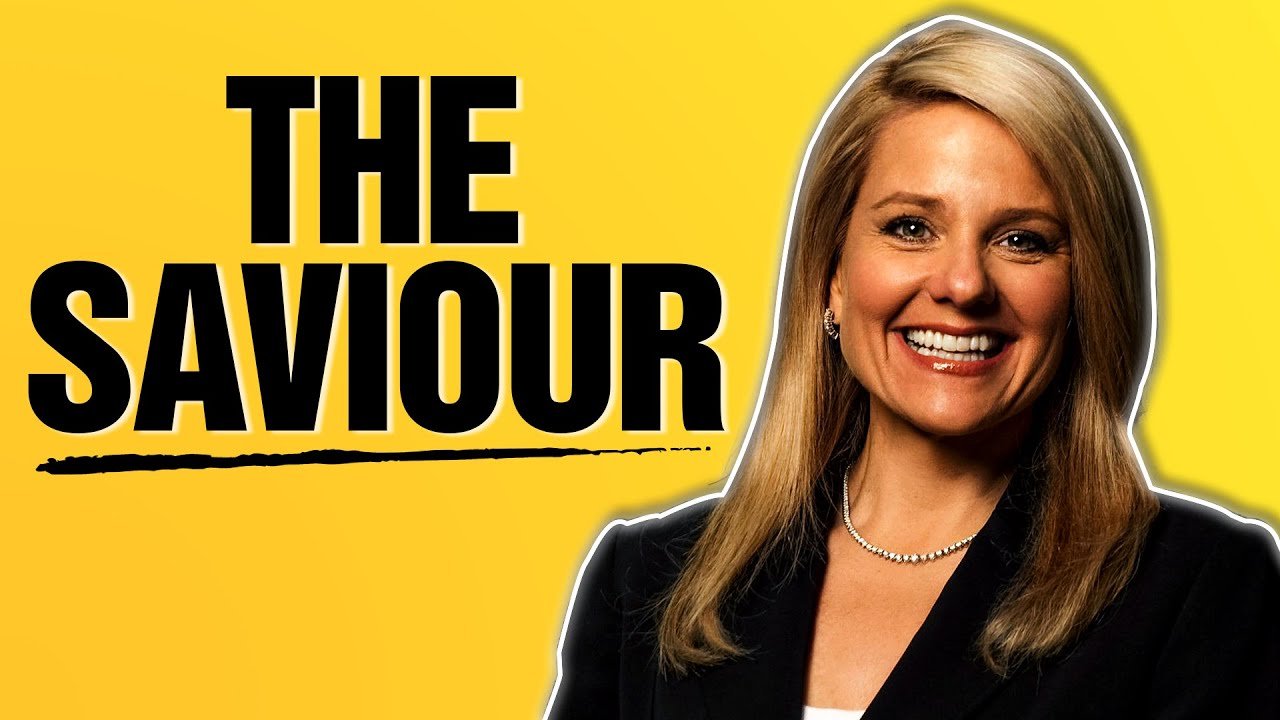 This is How Gwynne Shotwell Saved Tesla & SpaceX From Bankruptcy?: In 2008, the world economy was beginning to crack and shatter into a million pieces. Stock exchanges around the world were gripped by panic. Large corporations folded, and employees lost their jobs.

Elon Musk’s prized ventures, SpaceX and Tesla, were about to be met with the same fate as so many others until Gwynne Shotwell came to the rescue. What did she do? How did she do it? Well, we will find out in just a second.

Between 2007 and 2009, the world economy was gripped by a financial crisis that threatened the existence of so many individuals and corporate bodies. You may have a decent understanding of what a financial crisis is and the kind of impact it has on economies. However, for the sake of comprehension of this article, we’ll start by briefly explaining the impact of a financial crisis on economic recession.

An economic recession occurs when a country’s gross domestic product (GDP) experiences a period of contraction or a negative growth rate. By 2008, most or at least about half of the world’s developed and developing economies suffered sustained periods of negative growth.

What caused this? According to the US Financial Crisis Inquiry Commission that was set up due to the global recession beginning in the USA, four causes were identifiable to them. In verbatim, they are:

It’s a whole bunch of complicated words, but it isn’t too difficult to understand once the clutter is swept away. The 2008 financial crash had long roots, but it wasn’t until September 2008 that its effects became apparent to the world.

The immediate trigger was a combination of speculative activity in the financial markets, focusing particularly on property deals, especially in the USA and western Europe, and the availability of cheap credit.

‘Speculative activity’ here means borrowing on a huge scale to finance property purchases in response to what seemed to be skyrocketing property prices. If you could own the property, you could sell it for a good profit later on as the prices kept climbing.

However, the price of energy in the form of oil and gas was also starting to rise separately. This combined led to rapidly increasing inflation rates. As inflation reduced the value of money, millions of those who took loans were suddenly unable to repay.

This was something the USA and UK banking sectors weren’t prepared for, leading some of them to collapse and some of them to be rescued by their respective states. Everything is interconnected within a country’s economy, and they are also linked to the economies of other countries and thus, this deadly combination wipes out the savings of people and corporations alike, leading them to financial ruin and bankruptcy.

With this backdrop, we come to Elon Musk and his time managing both SpaceX and Tesla in the middle of the recession. Both companies were involved in the creation of experimental technologies and had not yet made any profits.

Especially Tesla, at a time when the electric car was seen as a novelty and even a joke by some, was at mortal risk of bankruptcy. The Tesla Roadster was first revealed in 2006 with a revolutionary promise; that it would allow drivers to travel more than 300 kilometers on a single charge.

Most were skeptical but Elon Musk was determined, and he had planned to begin serial production and sale in 2008. He couldn’t have been unluckier with his timing. Musk’s 200 million from the sale of PayPal had pretty much run dry, and the economy went to hell, so no new investors wanted to fund either company SpaceX or Tesla.

Musk described the situation like this: “I could either pick SpaceX or Tesla or split the money I had left between them,” Musk said. “That was a tough decision. If I split the money, maybe both of them would die. If I gave the money to just one company, the probability of it surviving was greater, but then it would mean certain death for the other company. I debated that over and over.”

One of the key reasons that Tesla was able to stay alive was because SpaceX was in a better financial condition, and Musk was able to leverage this fact to secure Tesla’s finances.

The reason SpaceX was better off was Gwynne Shotwell was able to sell a dozen launches and secure contracts before SpaceX had gotten anything to orbit. She was and still is well-connected with many higher-ups working for NASA and the US government.

Her time working for the government as part of a research firm helped her gain these connections and friendships. On top of that, she was a scientific expert on all things aerospace so she knew what projects to sell and contract to NASA and such.

Her deal-making skills extended to negotiating the big-ticket contracts with NASA that kept SpaceX alive during its leanest years, including a $278 million contract in August 2006 to begin work on vehicles that could ferry supplies to the ISS.

The money from these flights almost certainly saved Tesla from bankruptcy but the key moment came in December of 2008. In December 2008, Musk mounted simultaneous campaigns to try to save his companies.

He heard a rumor that NASA was on the verge of awarding a contract to resupply the space station. SpaceX’s fourth launch had put it in a position to receive some of this money, which was said to be in excess of $1 billion.

Musk reached out through some back channels in Washington and found out that SpaceX might even be a front-runner for the deal so he began doing everything in his power to assure people that the company could meet the challenge of getting a capsule to the ISS.

As for Tesla, Musk had to go to his existing investors and ask them to provide for another round of funding that needed to close by Christmas Eve to avoid bankruptcy. To give the investors some measure of confidence, Musk made a last-ditch effort to raise all the personal funds he could and put them into the company.

He took out a loan from SpaceX, which NASA approved, and earmarked the money for Tesla. Musk went to the secondary markets to try to sell some of his shares in SolarCity.

He also seized about $15 million that came through when Dell acquired a data center software start-up called Everdream, founded by Musk’s cousins, in which he had invested. This move was advised by Shotwell.

Musk gathered together $20 million, and asked Tesla’s existing investors, since no new investors materialized, to match that figure. The investors agreed, and on December 3, 2008, they were in the process of finalizing the paperwork for the funding round when Musk noticed a problem.

VantagePoint Capital Partners, one of the investing firms, had signed all of the paperwork except for one crucial page. The CEO of VantagePoint informed him that they refused because of the investment round quote: ‘undervalued Tesla’.

Musk managed to avoid what he saw as a potential trap that would allow VantagePoint to move in after bankruptcy to remove Musk as CEO and emerge as the owners of Tesla. His dream would pretty much be dead after that.

Musk took another huge risk. Tesla recharacterized the funding as a debt round rather than an equity round, knowing that VantagePoint could not interfere with a debt deal due to legal reasons.

The tricky part of this strategy was that investors who wanted to help Tesla were put in a bind because venture capital firms are not structured to do debt deals and convincing their backers to alter their normal rules of engagement for a company that could very well go bankrupt in a matter of days would be a very tough thing to ask for.

Knowing this, Musk bluffed. He told the investors that he would take another loan from SpaceX and fund the entire round, all $40 million himself. The deal ended up closing on Christmas Eve, hours before Tesla would have gone bankrupt.

Musk had just a few hundred thousand dollars left and could not have made payroll the next day. Musk ultimately put in $12 million, and the investment firms put up the rest, saving Tesla.

Without Gwynne Shotwell’s intervention, none of this would’ve been possible. Or do you think otherwise? Let us know what you think in the comments down below.

Thanks for reading till the end. Comment what’s your opinion about this information “This is How Gwynne Shotwell Saved Tesla & SpaceX From Bankruptcy?”.

10 thoughts on “This is How Gwynne Shotwell Saved Tesla & SpaceX From Bankruptcy?”