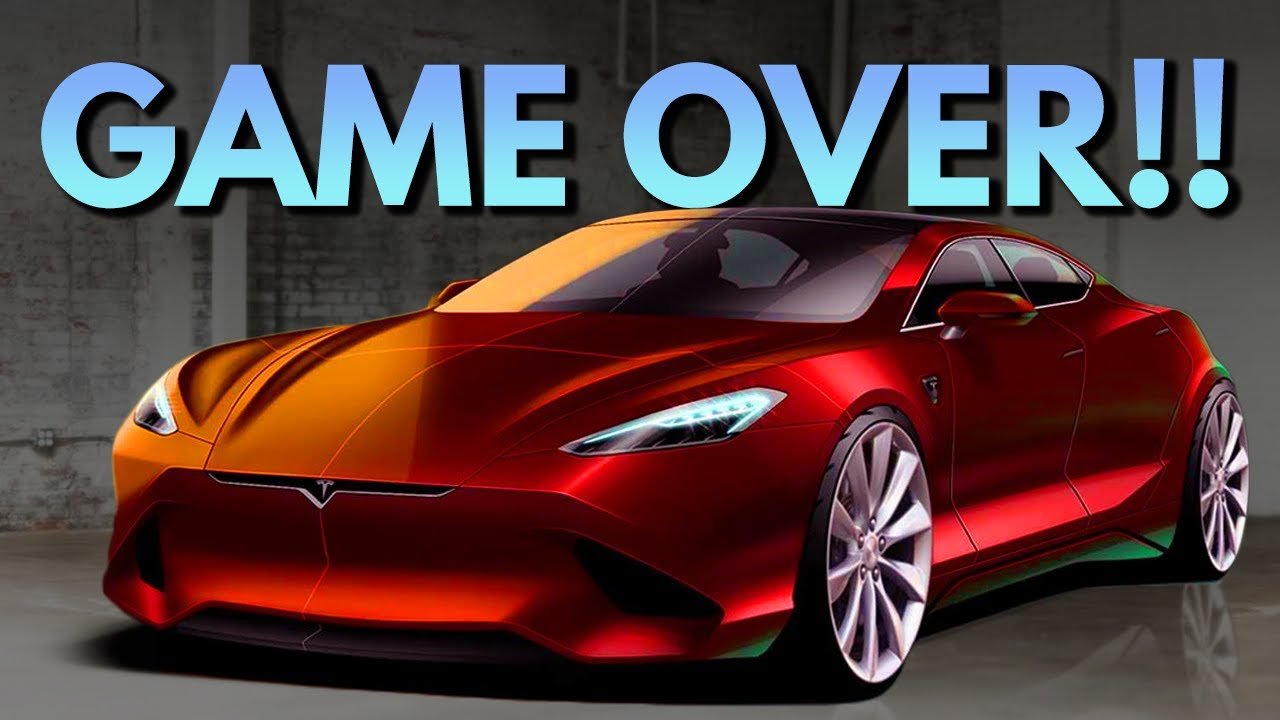 We’ve seen a glimpse of the future in the famous cartoon, The Jetsons, and most of it has already come true. Video calls, robotic vacuums, robotic house helps, and much more. The only thing left is that famous Jetson car.

Well, with the advent of hydrogen and electric vehicles, that may soon turn to reality too! But which one should we look more forward to, hydrogen-powered cars or electric cars?

In this article, it will become easier to decide which car to invest in for the future. Hydrogen or electric? Keep reading until the end as we break each type of car down into advantages and disadvantages and show you the models already in the market that will surely blow your mind away!

How do hydrogen and electric cars work?

For some time now, when you talk about the future of passenger vehicles, hydrogen cars are also included in the list. French inventor Francois Isaac de Rivaz developed the first engine powered by hydrogen and oxygen and ignited it with an electric spark.

Today, we make use of fuel cells but employ the same elements to create a chemical reaction. That is why they are called hydrogen fuel cell electric vehicles too. But why use hydrogen to fuel a car?

Hydrogen is the most abundant element in the universe and has been powering engines since 1807. A hydrogen cell fuel car has a hydrogen tank that feeds a fuel cell with high-pressure hydrogen gas. Here, hydrogen mixes with oxygen in a chemical reaction.

This chemical reaction is strong enough to generate electricity that powers the motors to drive these vehicles. Clean fuel is an understatement as the only byproduct of hydrogen cars is, you guessed it right, water!

Electric cars work in a similar way where they also use electricity to power a motor to run the vehicle. However, instead of a chemical reaction, this electricity comes directly from the grid, which powers a lithium-ion battery.

Just the same as any electrical appliance works. Now that we know how they work, which one is better? Keep reading to find out. Why may hydrogen cars be the next best thing?

Hydrogen cars have already made it to the roads in the UK, and we will show you some beautiful models by the end of the video. But first, we still need to find out why hydrogen cars are better than the rest?

When you compare them to conventional petrol cars, hydrogen cars have the extreme benefit of employing a renewable energy source. As hydrogen is the most abundant element in the universe, you will never run out of it.

Like electric cars, they have no internal combustion engine but a fuel cell, as mentioned before. They produce zero emissions making them environment friendly. The only thing being emitted is water.

A hydrogen tank in its full capacity can provide a range of 300 miles per tank, putting hydrogen cars on par with many conventional vehicles. Petrol or diesel is scarce now, and it is very difficult and inefficient trying to get energy from them.

Hydrogen fuel cells, on the other hand, surpass them in terms of energy efficiency. In electric cars, the energy comes from an onboard battery that needs to be charged up. In contrast, hydrogen cars have an onboard generator that uses hydrogen to run the vehicle.

This means that a hydrogen car has the added benefit of much faster refueling. A hydrogen car can be fully fuelled up in just three to five minutes, making them more convenient than electric cars.

Just like conventional cars, you stop at a pump, refuel for two minutes, pay, and you are on your way! With electric vehicles, you have to wait for potentially hours for the same amount of range to be added to the battery pack.

Hydrogen may be abundant but does not occur naturally. It requires much energy and current production using fossil fuels to extract and push liquid hydrogen into the fuel pumps. In converting hydrogen fuel into electricity, most of the energy is lost, making hydrogen inefficient.

In short, if 100 watts of electricity were used to start the process, you end up with only 38 watts towards the end of the process. On the other hand, electric vehicles use energy directly from their battery packs.

The wires carry energy from the source to the battery pack, and thus, if you start with the same 100 watts of power, after losses in the journey through the grid, charging and discharging lithium batteries, and in using the electricity to propel the car forward, you still have 80 watts of power when compared to the 38 watts from the hydrogen car.

Clearly, electric cars win here! Yes, refueling a hydrogen car is quicker, but how many hydrogen stations do we currently have. There are 10 million electric vehicles on the roads worldwide, and with increasing demands, their charging stations are popping up every day.

You will find 40,000 electric vehicle power stations in the US alone. The government is also offering grants for the set up of domestic charging stations. Sadly, in a striking comparison, there are only 45 hydrogen refueling stations available currently.

Hydrogen cars may offer fast refueling, but what good is fast if you cannot find a station to refuel after all. With the advent of newer models and possible investments, hydrogen cars may rise in number, which could mean more fuelling stations popping up too.

But like we said, it is a long way to go. Volkswagen has unfortunately stopped pursuing hydrogen cars. They believe that the technology has no future in the automotive space, mainly because a fuel cell electric vehicle consumes about three times more energy than a battery-electric car for each mile driven.

Hydrogen, unfortunately, is quite expensive too. A full charge of an electric car costs around 80 US dollars compared to the 9 US dollar average needed to completely recharge an electric car. Woah! That’s a huge difference!

The models available in the market So now that we have listed most of the advantages and disadvantages of hydrogen and electric cars, we can only say one thing for sure. Conventional cars, petrol or diesel, will soon be a thing of the past.

But hydrogen or electric? Only time will tell. So, for now, let’s show you what we have been promising from the start. Real-life models of hydrogen and electric cars are already being sold in the market. Let’s look at the Toyota Mirai II.

It has a range of 650 km and has an electric motor of 184 HP. The beautiful Sedan, which in our opinion looks best in its royal blue color, uses hydrogen as its fuel and creates zero carbon dioxide emissions. Clearly, there is no compromise on style when it comes to advanced automobiles.

There is also the 5th generation Hyundai NEXO giving a range of 756km and providing you the SUV option you didn’t know your family needed. BMW is still exploring hydrogen cars, and we cannot wait to see what they come up with.

It will be disappointing if we do not show you at least one electric car too. There are, after all, 200 models of electric cars in the market. The 2020 Porsche Taycan is Porsche’s first-ever electric vehicle. This beauty employs a two-speed setup for improved acceleration and range.

It takes you from 0 to 60 mph in as little as 2.6 seconds, as fast as a Bugatti Chiron. Shifting to environmentally friendly automobiles is certainly not compromising on speed or quality. Now that you know how hydrogen and electric cars work and the advantages and disadvantages of both.

Also, you have seen some pretty fascinating models of each type of car. I’m curious, which of the two do you like the most and why? Comment below.

4 thoughts on “GAME OVER! Hydrogen Tesla Will Take Over Electric!”